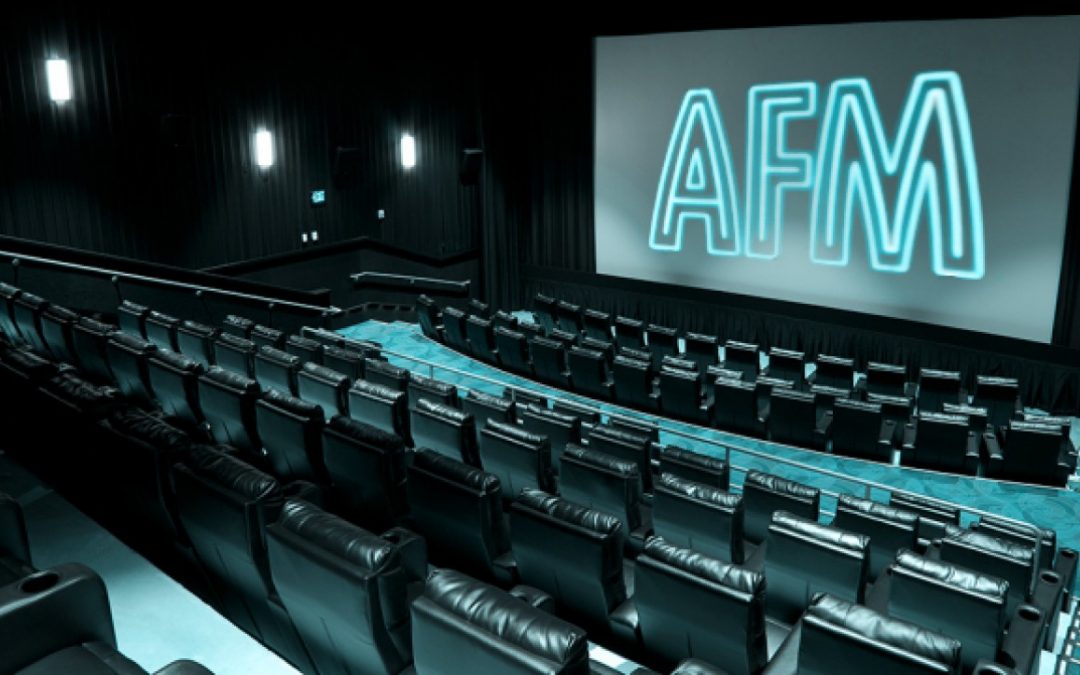 American Film Marketplace—an annual gathering of exhibitors, media and other industry professionals in Santa Monica—completed its 2020 iteration with success given unprecedented logistical challenges. With COVID-19 cases surging in the United States and the intermediate future of the industry uncertain, the event managed to draw over 560 exhibitors from 78 countries and 1,500 buyers from 66 countries, respectively. While creatives noted that a majority of post-COVID permits have overwhelmingly indicated a return of commercial shoots instead of television/film, there was a palpable enthusiasm for the industry’s return even in AFM’s new digital presentation.

AFM 2020 keynote speaker Mark Gill, president and CEO of Solstice Studios, noted that the future of in-person theatrical experiences and in-person film festivals appeared bleak, but that that there was still promise for “express elevator” growth once COVID cases were under controll and curbed with a vaccine. Gill also noted  the viability of middle-tiered production companies and disturbers to execute profitable releases given the mixed box office and critical reception of recent blockbusters such as Warner Bros.’ Tenet and Disney’s Mulan.

Elissa Federoff, president of distribution at NEON (whse recent successes include Parasite and Portrait of a Lady on Fire), was more optimistic that the theatrical market would soon be thriving once more. “We know that audiences will come back to movie theaters, that the theatrical landscape will be vibrant again. This is very exciting news about the vaccine because potentially it makes the span of time a little shorter.” She continued, “I truly believe there is no virtual offering, there is no streaming equivalent, there’s no digital equivalent to being in a movie theater with an audience having a completely immersive experience in the dark, no phones, no talking, no distractions and of the audience being a character in that film. That really changes the whole dynamic.” However, Federoff conceded that multiplatform releases that rely on VOD and subscription products in addition to theatrical box office are the way of the immediate future.

The common thread? “Content is king,” said Nicole Ameln in her session “U.S. Film Incentives: From Application to Audit.” “People are relying on streaming platforms for their entertainment more than ever, and the demand is going to be extremely high for productions to ramp up once we return to some kind of normalcy.” But in states like Georgia and Louisiana that are notable for their tax incentives, the 2021 budget crunch may result in reduced enticement to shoot in those areas.

“There’s going to be a possible increase in tax rates, especially since the demand and supply changed in 2020. Since less people were shooting there’s going to be less credits available, so we’re seeing many Fortune 500 companies buying tax credits in every state that offers one,” said Monarch Private Capital’s film
finance expert Marco Cordova in the same session.

After over 70 sessions and hundreds of networking hours, film professionals exited the digital event with a renewed sense of optimism and trust in the film industry’s ability to endure the COVID-19 crisis.