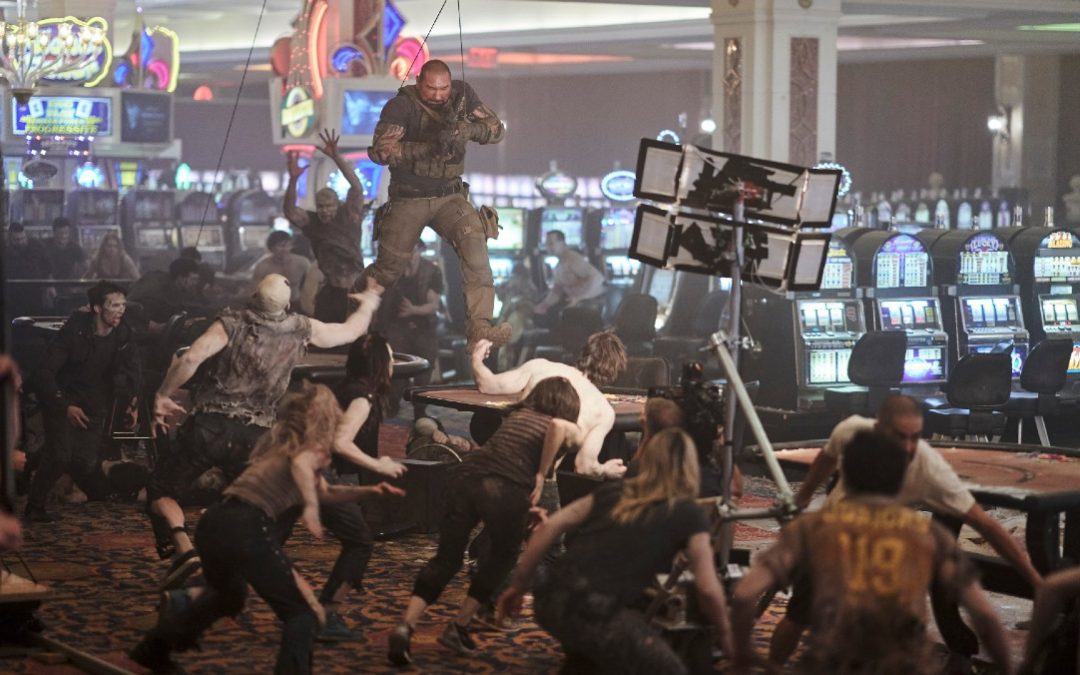 The state of New Jersey, also known as the “Garden State” is New York City’s suburban neighbor away from the concrete jungle. With a diverse range of different landscapes, spectacular views of the city skyline and multi-million-dollar mansions, this state has a lot to offer film and television producers. Furthermore, numerous blockbuster favorites including Mean Girls, Men in Black and Wolf of Wall Street were filmed in New Jersey. Below, we’ll share some of the top locations that offer something different from one another. The state offers a 30-35% competitive tax credit incentive for productions filmed there. In addition to this, productions that prioritize diversity within their cast, production crew and other roles can be awarded a 2% tax credit bonus. This is a strong and impactful incentive to encourage diversity within the film and television industry and is a great leading example to other states who have yet to implement this extra perk.

Saddle River is another affluent town in northern New Jersey known for its multi-million-dollar mansions. Many of these properties are owned by former New Yorkers who moved out of the city for numerous reasons. You’ll likely see sports cars from every maker including Lamborghini, Porsche, Ferrari and BMW driving around. For productions with a plot that includes storylines of wealth, Saddle River is the perfect backdrop to showcase that for your next film or series.

Jersey City is considered a mini New York, with its bustling atmosphere and mix of modern and historical architecture. Additionally, Jersey City offers a lot of greenspace from Liberty State Park with picture-perfect skyline views right in front of you. The city sits directly across Manhattan, offering a spectacular backdrop to capture scenes for your next production. Several classics including A Bronx Tale, Men in Back and The Godfather were filmed in Jersey City. 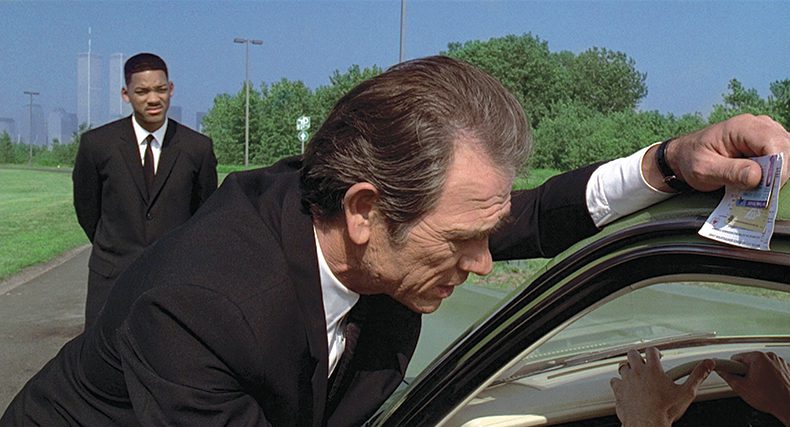 Montclair is an affluent neighborhood in northern New Jersey known for its artsy crowd with murals showcased in hidden corners and unique shops on every street. It creates the perfect setting for productions looking to film in a nice town with good infrastructure. Furthermore, several public figures reside in Montclair including Politician Mikie Sherrill and cosmetic founder Bobbi Brown. Notable films produced in Montclair include hit teen drama Mean Girls as well as Ariana Grande’s “Thank U Next” music video.

East Rutherford has become widely known as the place that houses American Dream, the second largest shopping plaza in the entire country after Mall of America in Minnesota. Only 10 miles away from New York City, American Dream is the main focus of this borough with incredible attractions including Nickelodeon Universe, DreamWorks Waterpark and Big SNOW.  After decades of struggle from companies who were unable to fund the entire project, the mall is finally here and is ready for your next production to be filmed at.

The city of Newark is where Joker was filmed and The Dark Knight Rises were filmed. Newark is a diverse city and one of the biggest in New Jersey, with a population of over 280,000. The city offers various backdrops including mountain reservations, museums and the Hudson river. It’s a great way to capture the “city life” without incurring the expenses of filming directly in New York City. 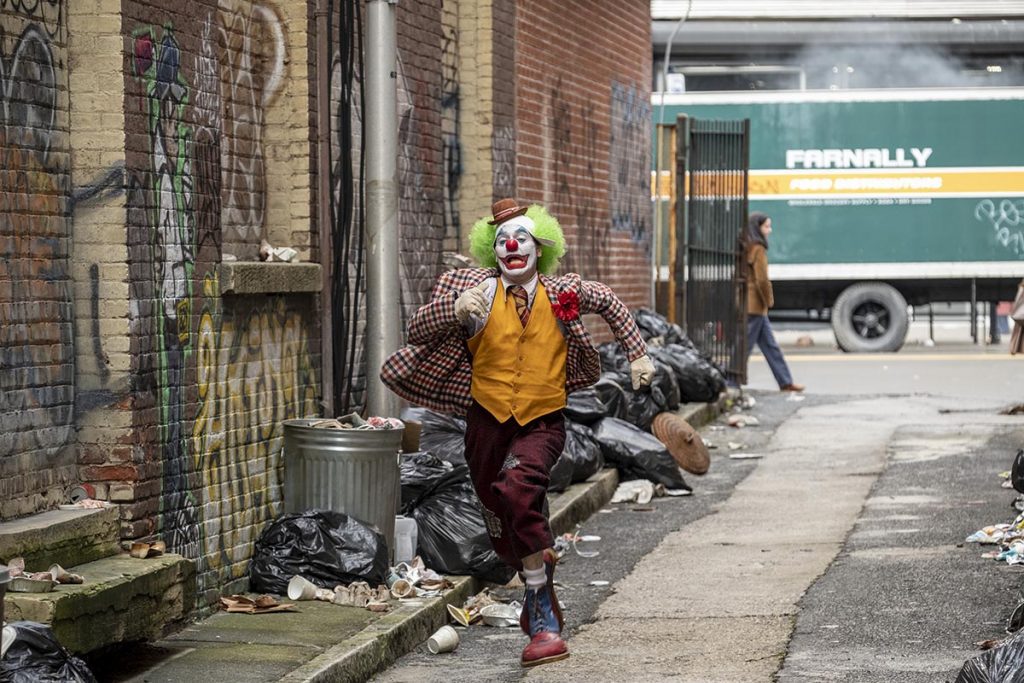 Princeton is one of the top five Ivy League institutions in the U.S. with centuries of history dating back to the mid-1700s. This university located in Princeton, New Jersey offers an abundant amount of historical architecture, landscapes and surrounding areas. It’s the perfect setting for producers looking to film scenes that resemble the United Kingdom without having to leave the country. If you’re looking for historical buildings, churches and museums, this is the place to visit.

New Jersey doesn’t just have affluent towns, bustling cities and Ivy Leagues. It also has some of the most well-known beaches along the coast, thanks to the hit MTV series Jersey Shore. Just one hour south of Seaside takes you to the shores of Atlantic city. A resort-city known for their casinos, boardwalk and the filming location for multiple productions including Ocean’s Eleven, Army of the Dead and Bounty Hunter. With a wide range of areas to film in, Atlantic City has a lot to offer for your next production.

New Jersey is a state that offers a lot for producers and filmmakers overall. While it’s lesser-known than its counterpart New York, the state is truly a hidden gem. After conducting research for several other states, New Jersey is the first state we’ve come across that not only offers a base tax credit incentive of 30-35%, but also prioritizes and encourages films to be diverse. Productions teams who hire casts, crews and other support of diverse backgrounds, are rewarded with an additional 2% tax credit.