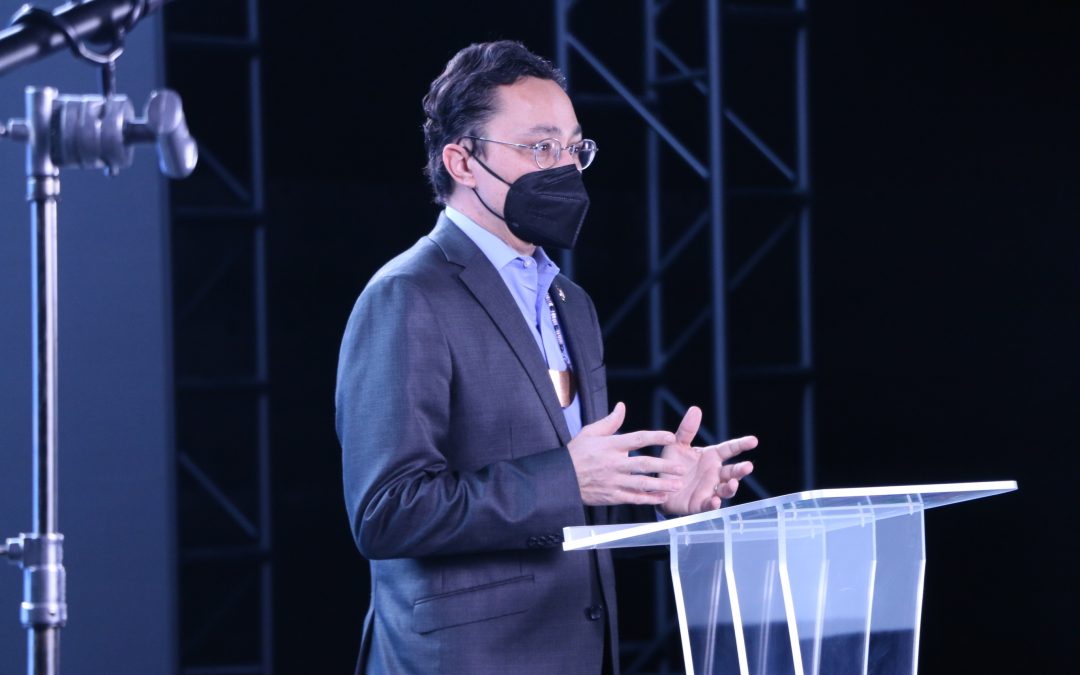 This Tuesday, the 14-country reservation introduced the Cherokee Nation Film Incentive program, which will award $1 million in annual funding for projects produced in Cherokee Nation. Beginning on March 1, applicants can qualify for a cash rebate for qualified production expenses that can be traced to the 7,000-square film area in northeast Oklahoma. The program is designed to spotlight Native American voices that have been marginalized and stereotyped by the mainstream American entertainment community.

The new initiative will be offered in conjunction with the state of Oklahoma’s own incentive program, which offers cash rebates to productions that utilize Oklahoma locations and hire local talent. 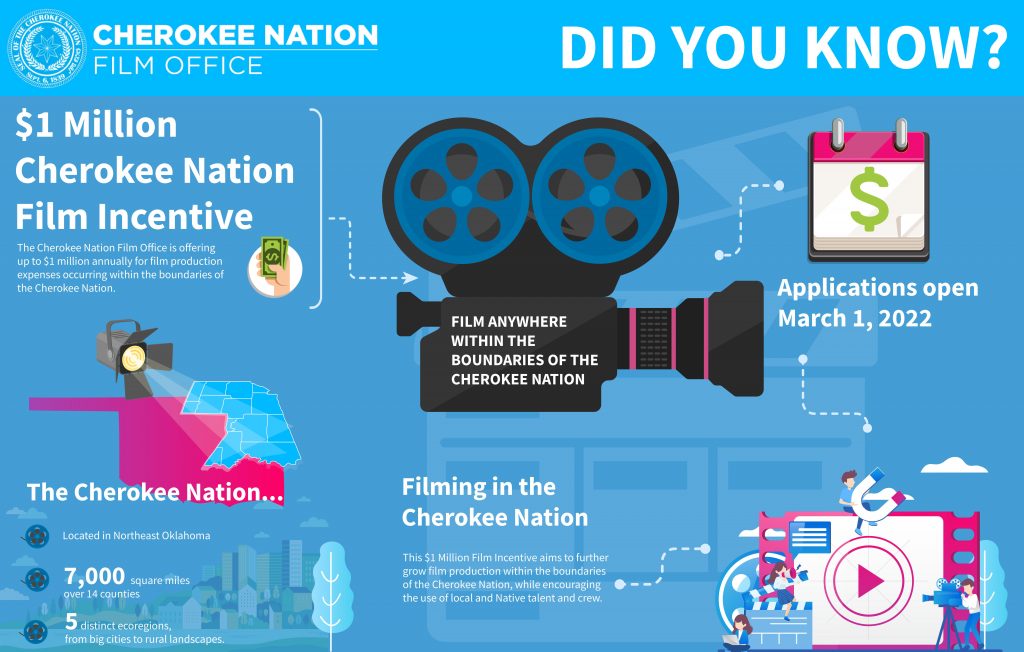