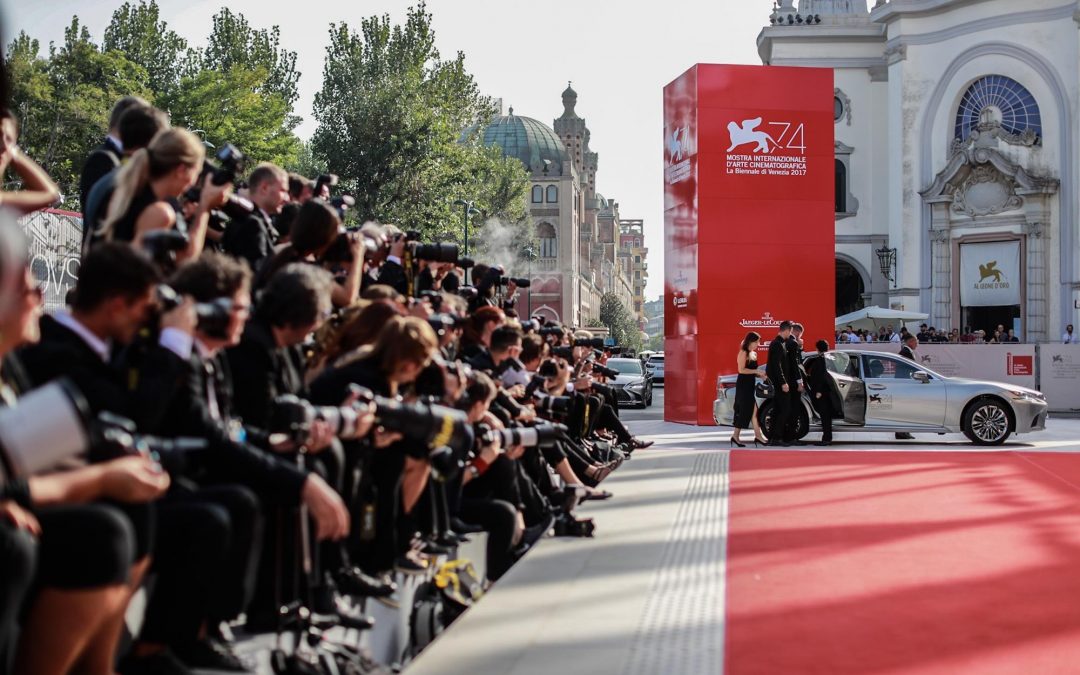 What does the future hold for these key elements of the awards circuit?

When the Academy of Motion Pictures Arts & Sciences (AMPAS) pushed back its Oscars telecast date back to April 25, 2021, it created a ripple effect that will alter the fall festival season even more than global COVID-19 pandemic already has. These film festivals, which bring in hundreds of million in revenue to local economies and corporate sponsorships, define narratives for the guild and awards ceremonies held every winter and function as a great way to introduce new filmmakers to a broader audience. Unfortunately, much of what makes these festivals so effective is their communal nature—packed screening spaces, handshake distribution deals made over drinks and networking opportunities at sponsored parties. With 2020’s Cannes Film Festival already cancelled and small late summer festivals in jeopardy, the impacts on the awards and promotional ecosystem will be immense. 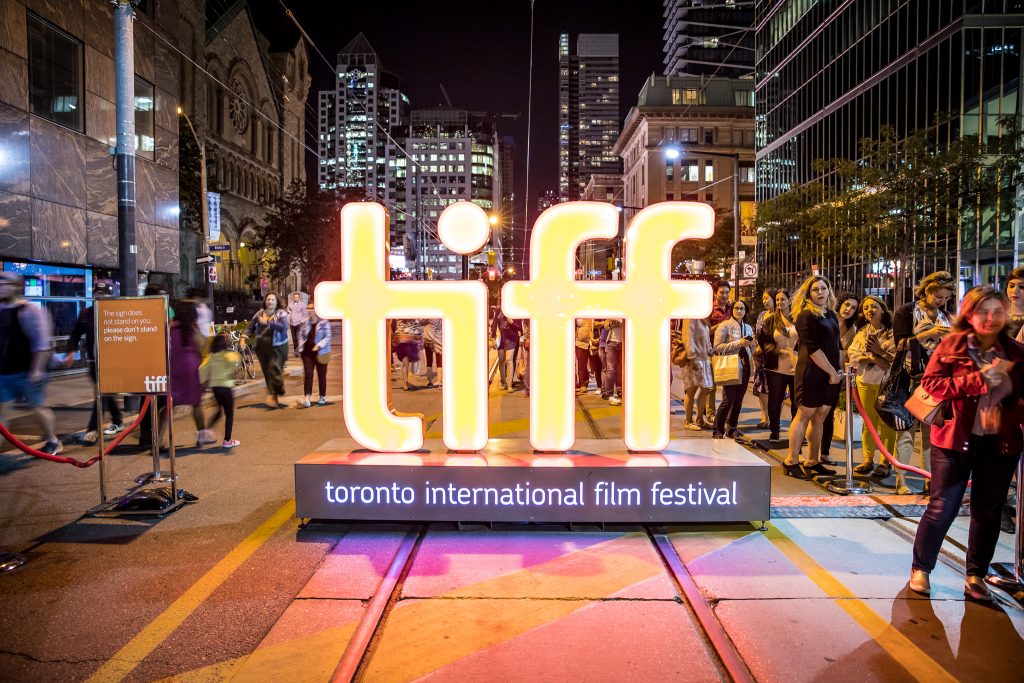 A trio of important September festivals (the Telluride Film Festival, Venice Film Festival and Toronto International Film Festival) often define early narratives for the awards circuit. The 2019 films Joker and Jojo Rabbit won Venice’s Golden Lion and Toronto’s coveted Audience Award, respectively, and would carry that momentum to several Oscar victories. However, these festivals will all be hobbled by the same logistic hurdles.

First, and most importantly, is the matter of public safety and testing. There are almost no movie theaters open in the United States, and they will be limited to half capacity and concession regulations once they do open. The New York Film Festival is considering outdoor screenings on closed Manhattan streets and taking over additional space in the Lincoln Center to accommodate more diffuse crowds, but smaller cities like Telluride in Colorado lack these expanded options. In addition, many festivals rely on “surprise screenings” and last-minute additions that might prove impossible in an environment that must eliminate all risk. And while the films themselves are the primary draw, Q&A sessions and red carpets that reply on celebrities and notable directors might be impossible if these individuals are unwilling to fly or risk their safety. 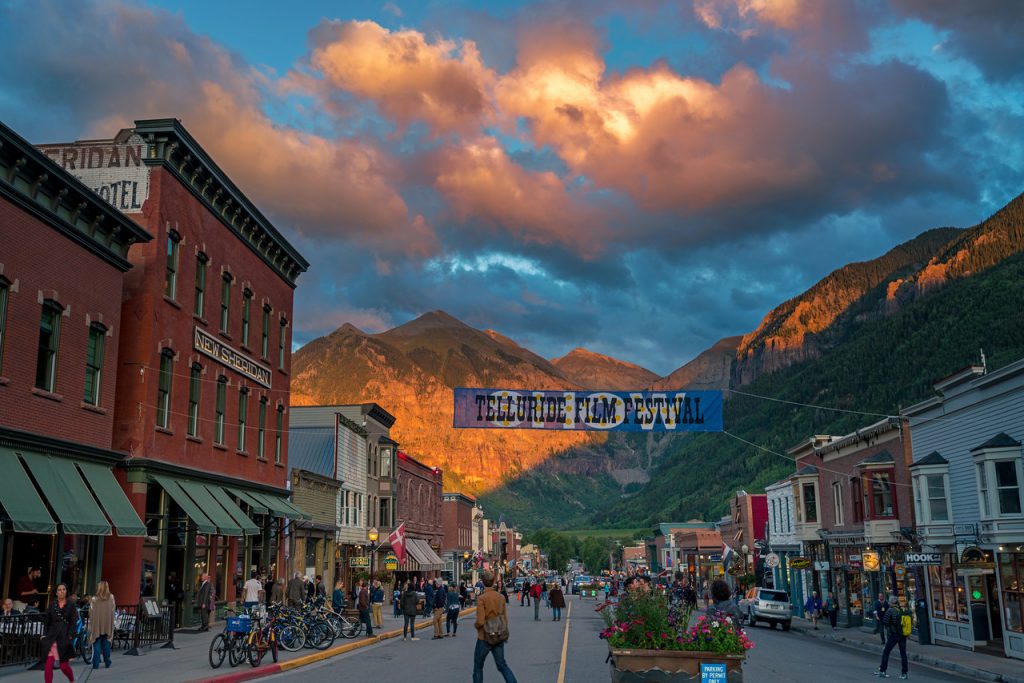 An unexpected consequence of this move is the impact on traditional winter festivals. Sundance, which is traditionally held in January and legendarily ushered in the American independent film boom of the 1990s, may need to reckon with the fact that its 2020 and 2021 slate of films may qualify for awards. Will more international and major studio releases be screened at Sundance for awards clout?