Discover Filmmaking Through the Eyes of a Real Location Scout 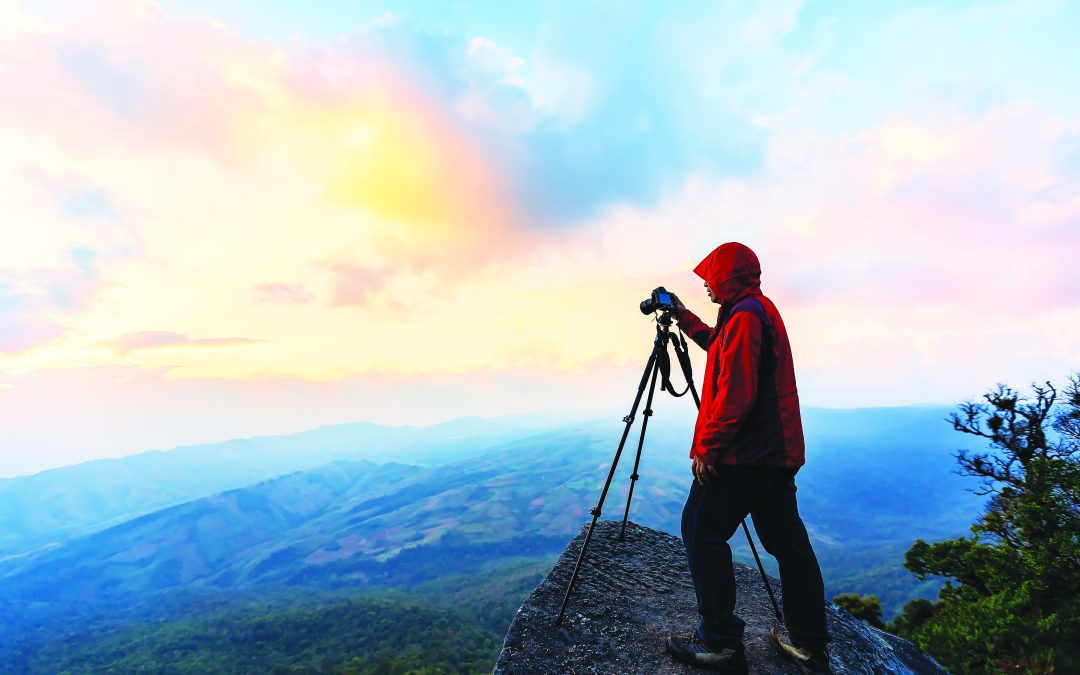 John Rakich, president of the Location Managers Guild International, discusses scouting challenges and how the creative process has changed in the streaming era

What are the factors you consider when scouting a location?

When you’re scouting a location, you’re beholden to more than more master. On one hand, you’re dealing with the creative side and what the director, production designer and director of photography would like, and on the other hand, you want to find a location that’s logistically feasible. The wonderful thing about the motion picture and television industry is that you can do almost anything if there’s enough time and money—we can access more remote places if we have the resources. But you also need to keep in mind the scope of the production and the resources or schedule that are available.

What is an example of needing to adjust your expectations based on a creative or logistical decision?

I was working on one of the Resident Evil films, and the whole opening sequence was a sniper looking down from a rooftop on a city square. We consulted with the designer and director and found the perfect town square for this location, but when the director or photography joined the project, he explained to us that the shot would be impossible since 3D cameras were becoming more popular, and it was detrimental to go that high up with the equipment he would need to use. So we had to scrap everything and re-adjust for a camera  setup that would require a 12-person team, and that’s something you can’t anticipate until everyone is onboard the project.

How has updated technology and the transition from film to digital affected the locations you scout or how they appear onscreen?

The camera technology is certainly getting smaller and allows you to leave a smaller footprint, but what’s happening is that 4K cameras are no longer the standard, and 8K cameras are becoming more popular. But conversely, there are larger vehicles and lighting setups required for those cameras, so the logistics are equally challenging.

What’s really changed is the accessibility over special effects shots. I’ve worked on the last two seasons of See for Apple TV+, and that show has giant battlegrounds with explosions and vast rock quarries at a scope that used to be extremely rare for TV. And with the volumetric filming on shows like The Mandalorian, we’re also looking for more place-shot scouting for backgrounds instead of considering how the actors will be lit in the environment. Has the streaming model for content changed how you approach the creative process?

Especially for TV shows, the director’s creative control has already been distributed to other people. The producer, production designer and director of photography who are with the project for every episode have developed the groundwork before the director comes onboard, and with the budgets and resources now being spent by these streaming services, we’re essentially shooting films within an episodic timeframe. As an example, the season finale of Stranger Things was two-and-a-half hours, which is longer than most feature films. But also with those increased resources are more comprehensive outlines, so I can see the story arcs for an entire series to dictate the locations we select.

You’re a proud Canadian and Toronto resident. What defines the city and province of Ontario for you?

Being able to stand in for so many locations has always been our selling point. The province of Ontario changes topographically from flat plains to rocky hills to cliff edges and waterfalls. And Toronto and Canada have always been popular with filmmaking because the cities can stand in so easily for other locations, but even in the last five years, Calgary and Winnipeg in our prairie provinces have seen a huge influx  of work. HBO just shot The Last of Us in Winnipeg, and Ghostbusters: Afterlife was able to use the open prairies of Canada even though the story takes place in Oklahoma.

States and provinces are increasingly introducing tax incentives and ways to draw productions from the major filmmaking hubs of Los Angeles and New York City. What would you say are the benefits of those incentives?

I think the incentives are really most important for developing an industry and talent base within the region, not necessarily the monetary benefits for the productions. The southern states like Georgia, North Carolina and Louisiana have seen surges of production in the last 15 years, and you can see them developing the base of technicians and studio space to accommodate a pretty rigorous production schedule, but the reason why Toronto remains so popular is that we’ve been that developing talent without tax incentives for 40 years.

It goes even farther than that—it’s the little things that people don’t necessarily think about. It’s not just the money that’s going to local labor, but it’s the hotel rooms, rental cars, even the pens and paper. The average production spends quite a bit of its budget at an office supply store, and those little things make a massive financial impact. And that’s why most jurisdictions are trying to fast-track the recovery of their film sector, because it touches so many other elements of the economy.