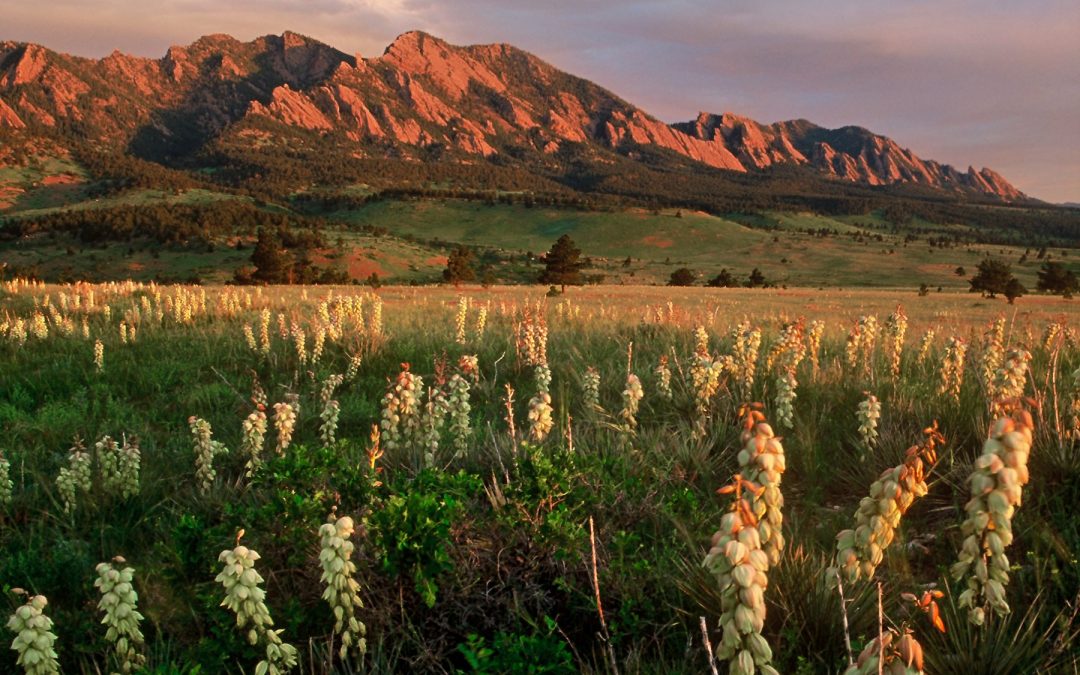 Looking to bring misty forests, rugged mountain ranges or calming prairies to your next production? These states offer hundreds of unique locations to bring American West authenticity to your next film or television show. Read below to learn about recent productions the region has hosted and current health guidelines for a safe shoot.

North Dakota’s beautiful landscape encapsulates the mountainous West, while also being home to vast grasslands and views of the northern lights. Andrea Arnold’s American Honey (2016) traverses the raw terrain of North Dakota through the expansive fields and rolling bluffs surrounding the city of Willston, and the film follows a teenage girl who experiences dysfunctional friendships and young love through joining a magazine sales crew. With in-depth tracking of COVID-19 in the state, North Dakota is maintaining up-to-date information on the safety of travel and production, with extensive information on filming permits at the links above.

With an expansive list of films and television produced throughout Colorado, the state offers a medley of locations that will amplify the visual aesthetic of any production and 12 film commissions that make accessibility to all corners of the state easy. With 14 distinct regions holding 6,000 miles of rivers, 10 scenic and historic railroads, beautiful deserts and 58 fourteeners (mountain peaks over 14,000 feet) Colorado’s landscape provides an array of visually stunning locations that have proven to leave a resonating impact. Colorado’s vast landscape breathed life into George Roy Hill’s 1969 Butch Cassidy and The Sundance Kid, where the iconic train robbery scene took place at Durango and Silverton Narrow Gauge Railroad and a small bar in Telluride. Extensive resources during the COVID-19 pandemic are  available on the state’s official film commission site in addition to guidance in filming with the utmost safety during this unprecedented time. 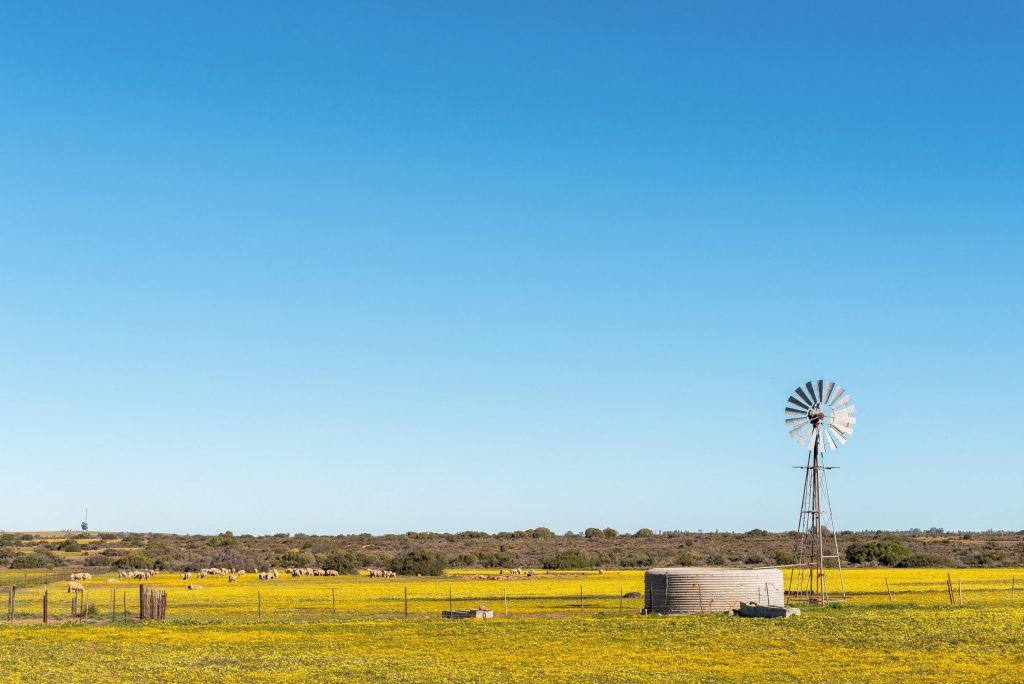 Washington holds over 1,900 verified locations that feature an array of scenic landscapes from small pacific shore towns to ranches stretching across the hilly country to rain forests filled with mystical greenery. A versatile state that holds stunning natural and man-made locations for filming, Washington has been a feature location of many highly successful films and television shows. A prime example of Washington’s captivating landscape is David Lynch’s 1992 Twin Peaks, Fire Walk With Me, produced in the eerie setting of Glastonbury Grove. Ranging from the foggy city ambiance of Seattle to the small town mystic of Forks, Washington, the perfect location is bound to be suited for the next drama or mystery production. In-depth information on COVID-19 resources and set safety are highlighted on the state’s film commission site and offer extensive guidance on filming during this unprecedented time.

Utah brands itself as “America’s Film Set” and boasts over 1,400 locations with scenic diversity spanning from the canyonlands of south Utah to the Bonneville flats of the northwest. In current production, Utah provides an atmosphere akin to a different planet in Alien Country, a sci-fi that follows a couple expecting their first child as they are confronted with an alien apocalypse set in the extraterrestrial-esque desert lands and mountains. Renny Grames, Boston McConnaughey and Bryce Fillmore produced the sci-fi film throughout the state during the COVID-19 pandemic, taking advantage of the mystifying geography to make the surreal film come to life. With 19 film and television productions released in 2020 and 13 productions coming soon, Utah’s landscape proves to be an enigmatic hotspot of locations that enhance any production. Utah has moved into its second phase of “recovery” during the pandemic by categorizing each county in the state by risk-level and composing a 22-page white paper that extensively details safety protocols and guidance moving forward. 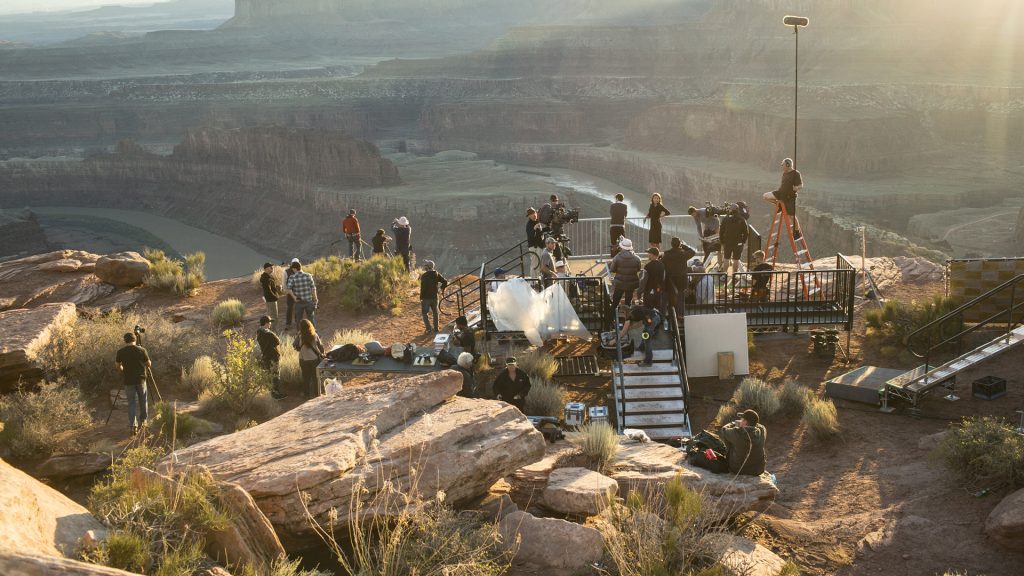 Known as the Cowboy State, Wyoming has a wide spectrum of locations spanning from farmlands and prairies to mountains and canyons. The multifaceted landscape has been utilized for its rugged appeal in films such as Quentin Tarantino’s Django Unchained (produced at Jackson Hole) and Steven Spielberg’s Close Encounters Of The Third Kind, which took advantage of the mystic scenery of Devils Tower National Monument and Black Hills National Forest. Wyoming’s vast performance highways such as the Togwotee, Beartooth and Snowy Range passes have been used prolifically in car commercials projects. Wyoming’s terrain and raw beauty provide the versatility to become your next film production. Through the state’s film commission site, you can work with the managers to personalize the best location that suits your production. 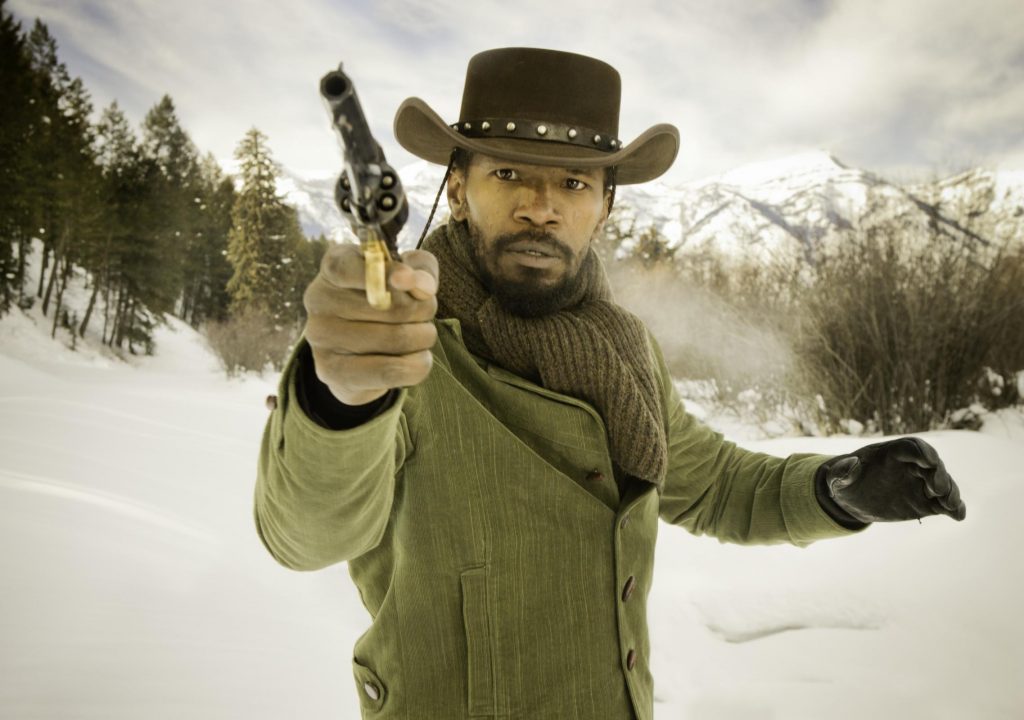 Montana’s immeasurable beauty has become a prime location for filming this year. One of the first television shows to resume production during COVID-19, Yellowstone’s season four will be filmed exclusively on the sprawling Chief Joseph Ranch in Darby, Montana. The American drama series stars Academy Award-winner Kevin Kostner as John Dutton, owner of the largest contiguous ranch in America and patriarch of his family. The show follows the tumultuous life of Dutton and his family, their battle with land developers and conflicts over a shared border with an Indian reservation. Cast and crew will undergo rigid testing and spend a two week period quarantining before filming. Taylor Sheridan, the series’ co-creator, executive producer and writer plans on building a gym and cantina on the residence of the ranch to ease the isolation of the production from the population of Darby, Montana.

Kristian Kery’s film Creatures wrapped this September. A story magnifying the smallpox pandemic which decimated Native American tribes across the West this film is currently underway on the Blackfeet Reservation in Montana. Containing 3,000 square miles, the Blackfeet Nation is twice as large as Glacier National Park. The film takes advantage of the vast grasslands with a backdrop of the mountainous Rocky Mountain Front. With a cast entirely made up of Indigenous actors, the film presents a glimpse into our country’s history paralleling today’s struggle with the COVID-19 pandemic.