The Future is Golden For Film Liaisons in California Statewide 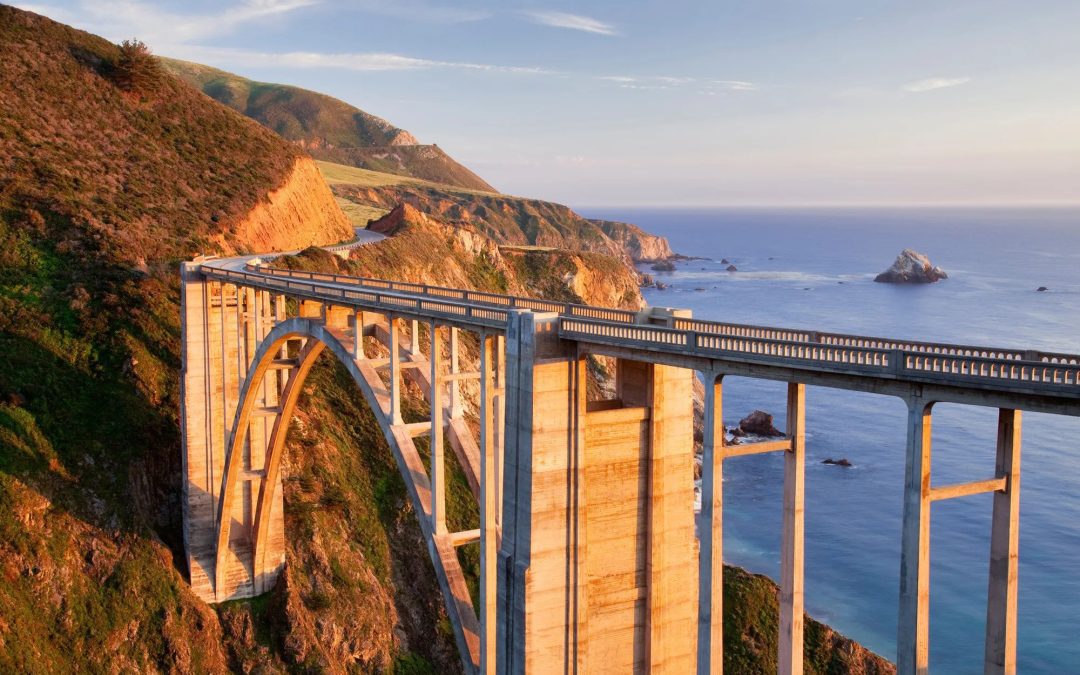 BRING YOUR NEXT FILM, TELEVISION OR REALITY PRODUCTION TO THE GOLDEN STATE

Since Centaur Film Company moved from New Jersey to the modest citrus groves of Hollywood in 1911, the Golden State has become the headquarters for America’s premier film studios and production companies, as well as one the largest collection of creatives on Earth. The state receives an average of 315 sunny days, a diverse collection of locations (from vast coastlines to arid deserts) and a creative infrastructure formed from a century of innovation. While other American states have become hotbeds for productions in recent decades, California continues to host more projects than anywhere in North America and consistently attract talent through the dedicated work of the Film Liaisons in California Statewide (FLICS).

This collection of nearly 60 film commissions and offices across California shares resources to assist productions with scouting, permits and local talent. This one-stop resource is essential for any film, TV or commercial producer across the Golden State, and FLICS members will work to assist your production across jurisdictions. “Our strength as an organization is the ability to collaborate and refer several locations to stories that require multiple settings,” says Sabrina Jurisich, FLICS Vice President and Regional Film Commissioner for Upstate California. “If you need redwood forests, skyscrapers and oceans, our individual members are happy to share resources so that you can save money and focus on the creative aspects of the project.” 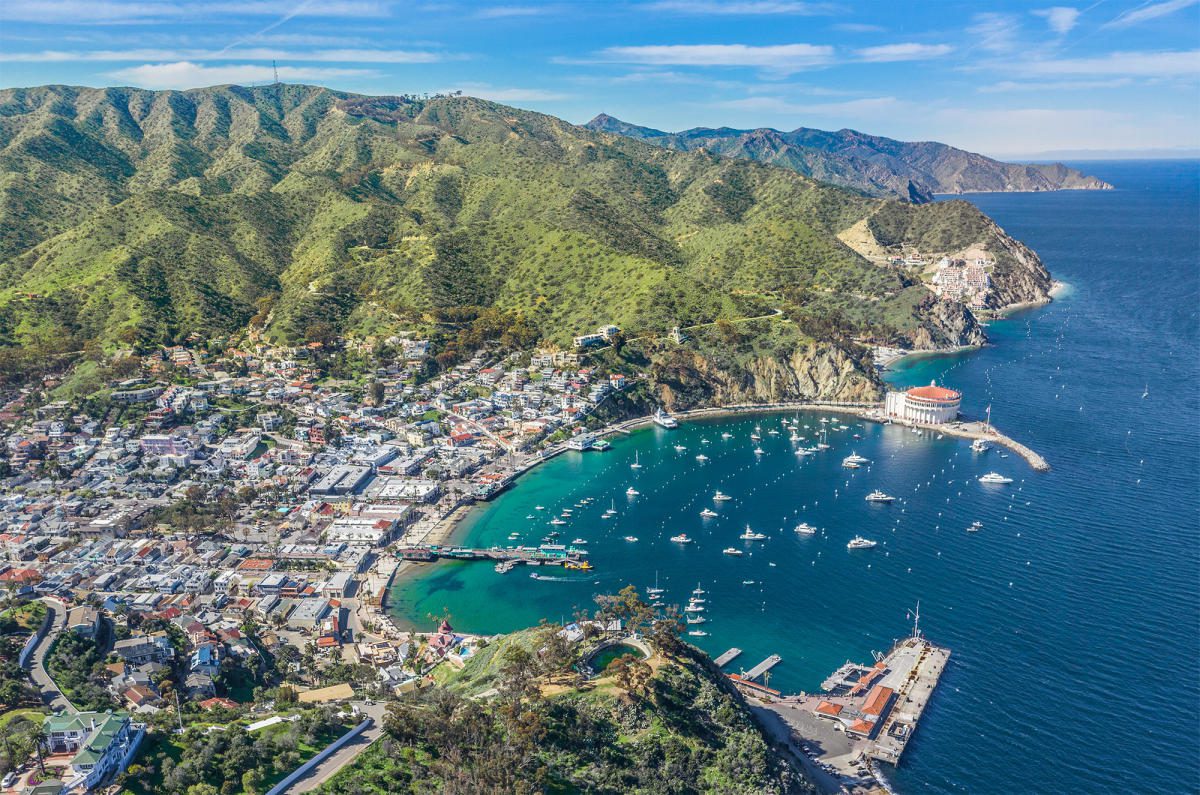 Boasting a rich Old Hollywood tradition and unforgettable Pacific scenery, Catalina Island and the city of Avalon are a beautiful backdrop for your next project. The Catalina Island Tourism Authority & Film Catalina are available to assist you in processing your permits, answering your questions and assisting you in finding the products and services you might require from local businesses.

The Imperial Valley draws you in with waves of sand dunes, rocky desert and mountain landscapes and the largest salt lake in the United States: the Salton Sea. With seven cities and eight unincorporated communities, Imperial County is home to a rich agricultural heritage, extensive renewable resources, outdoor recreational activities and the infamous Sonny Bono Salton Sea National Wildlife Refuge. 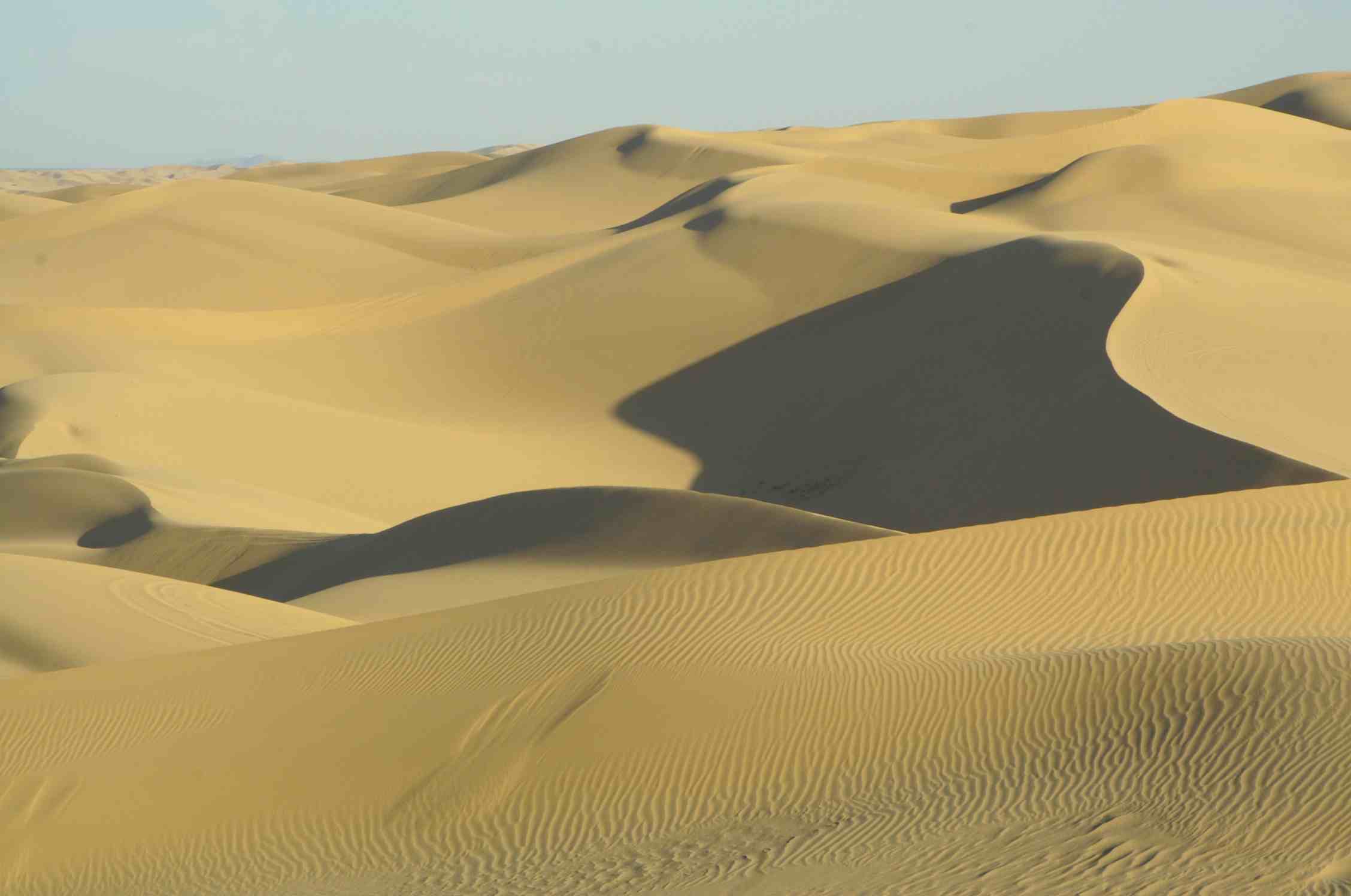 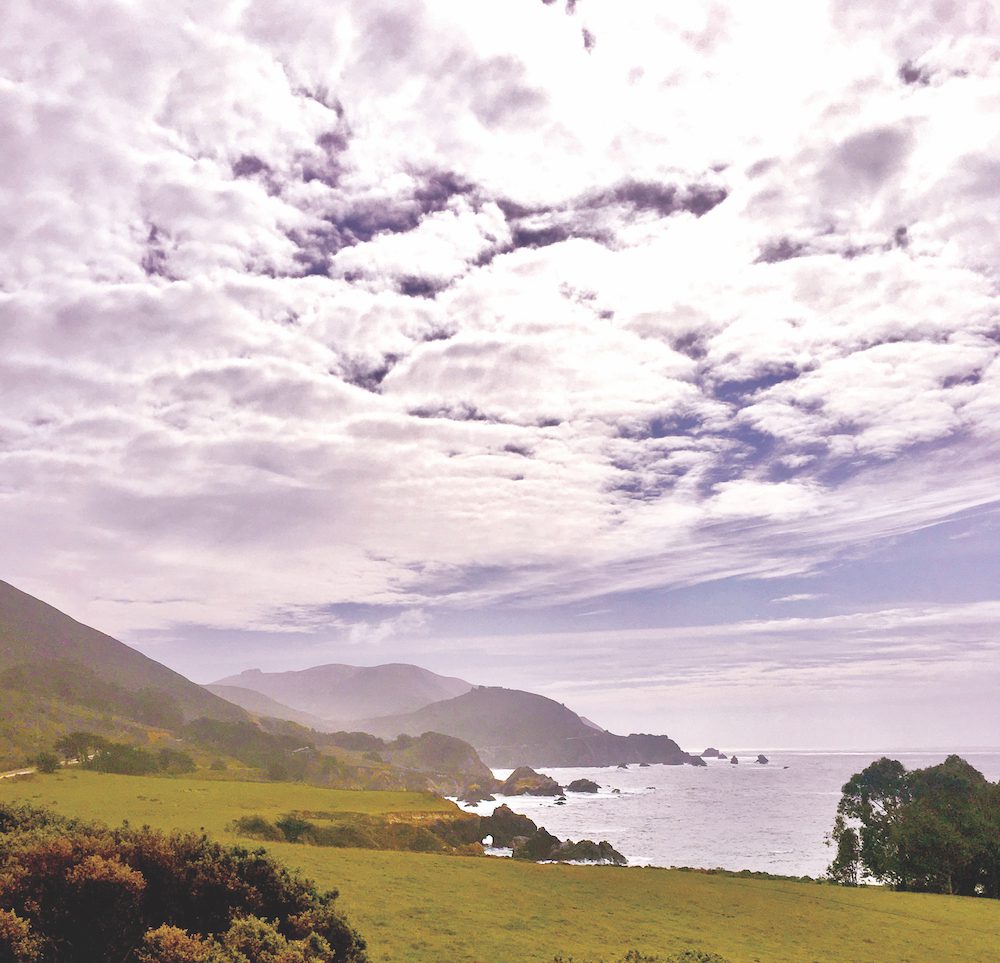 It’s been called the “Greatest Meeting of Land and Sea.” Monterey County’s beautiful, diverse locations have drawn filmmakers for decades. Dramatic coastal settings include Carmel-by-the-Sea, Big Sur, Monterey, and there’s rural and agricultural looks in the Salinas Valley. From famous films to Big Little Lies the best locations are here.

Placer County boasts stunning locations, including rich farmlands and industrial sites of the valley, rivers and forests of the foothills, and the sparkling blue lake and ski resorts of the mountains. We welcome all media productions to scout, film and enjoy our spectacular natural beauty year-round. 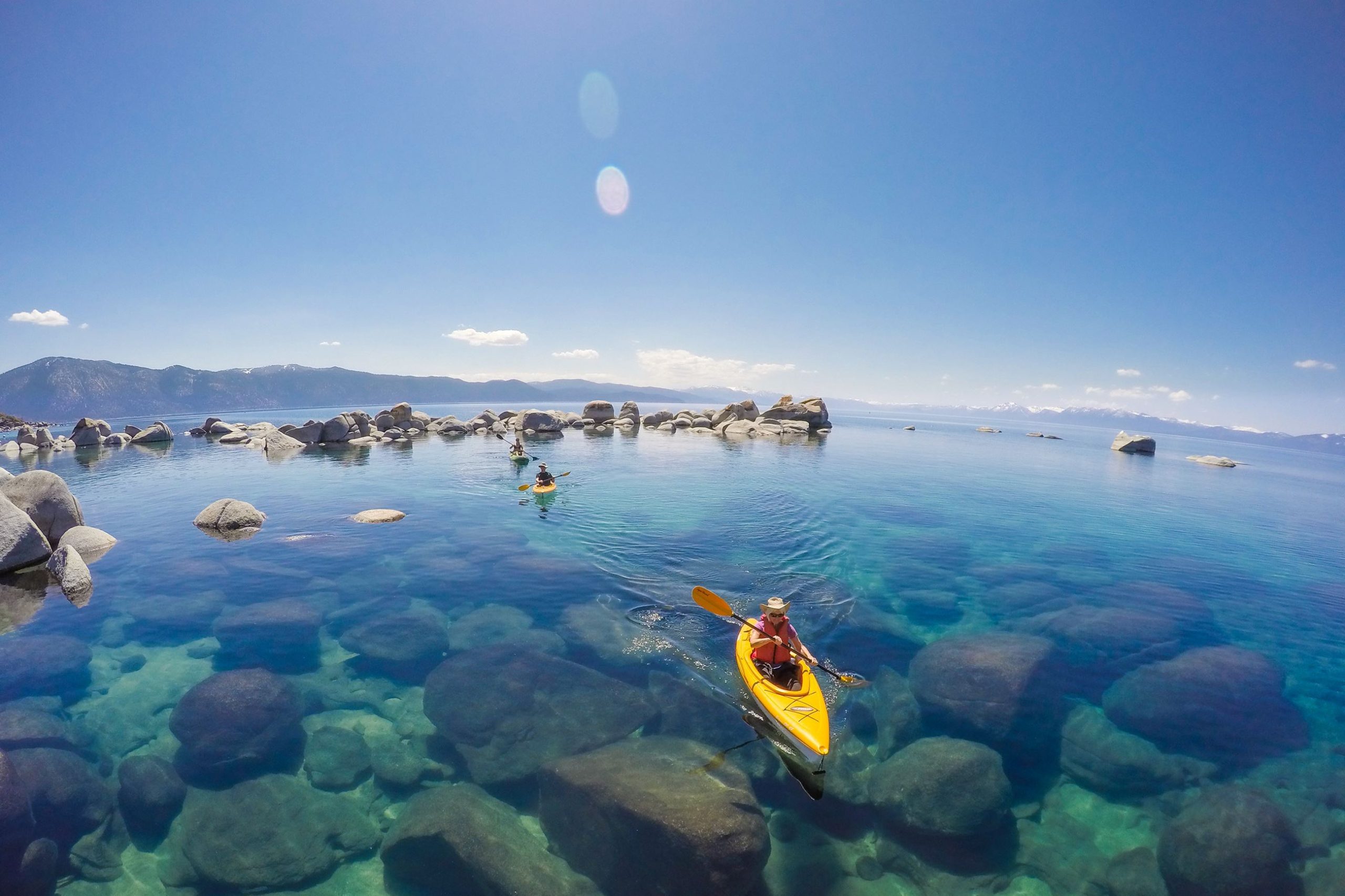 Find your next location in Upstate California! We are here to help with pre-scouting, permits, local referrals, at no cost to you! Our region encompasses four counties (Shasta, Tehama, Yuba, and Sutter) with diverse options: valleys, mountaintops, small towns, waterfalls, caverns, rivers, historic, modern, state and national parks, and more! Contact us today!

The City of West Hollywood is here to support your production from scout to strike. Home to iconic locations such as the Sunset Strip and Pacific Design Center, West Hollywood also can double as Anywhere, USA with our many unique residential and commercial areas — all within 1.9 square miles.