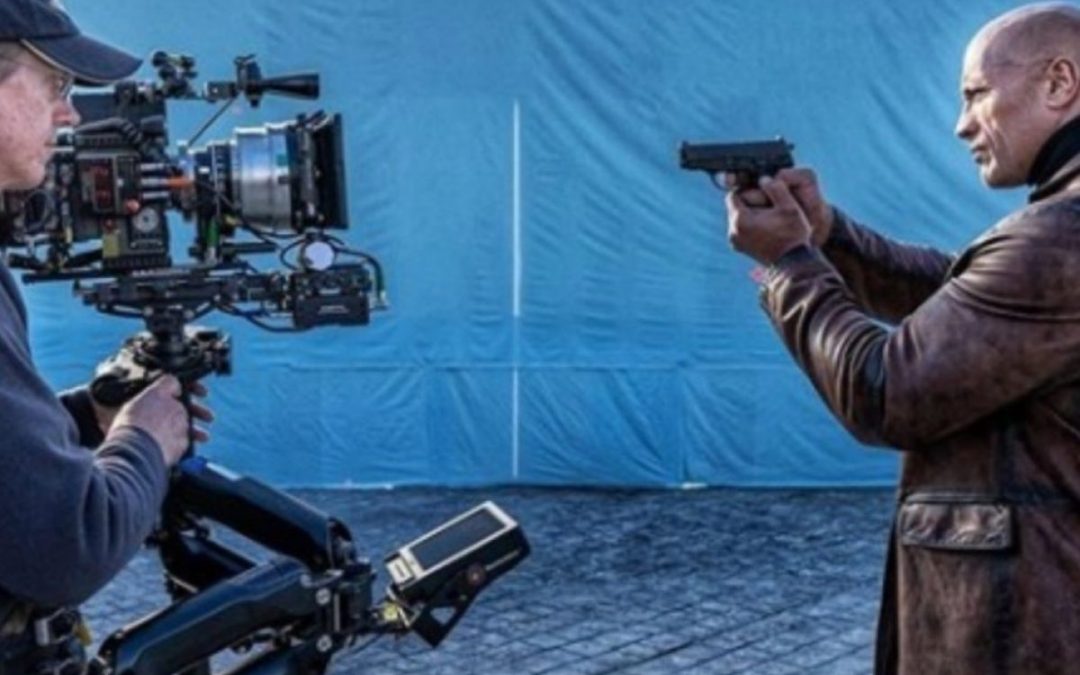 The Chicago franchise, three shows all filmed in the city on the NBC network, will begin filming in the weeks to come as the Chicago Film Office started issuing filming permits in mid-June. The three shows, Chicago Fire, Chicago Med, and Chicago PD are all renewed for fall 2020, but due to halts in production have yet to seal their premiere dates for the new seasons. As filming begins, all three shows have new safety precautions and are expecting the process to be slower than usual as the cast and crew get accustomed to a new style of working. Chicago Fire is an action-drama that follows the lives of firefighters and paramedics working for Firehouse 51. Chicago Med is a medical drama that follows the lives of emergency room staff at a fictional hospital. Chicago PD is an action-drama that follows the lives of workers at the Chicago Police Department. 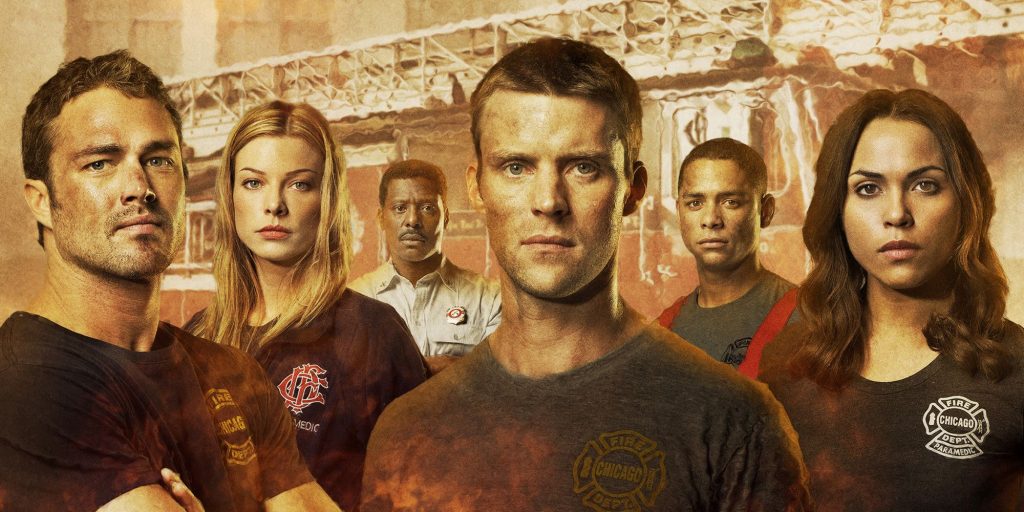 The Bold and the Beautiful on CBS has resumed production at Television city in Los Angles, CA. They began filming June 17 after a week of pre-production meetings. As the cast and crew go back into work, production will be following safety protocols created by LA County and Television City owner, Hackman Capital Partners. The cast and crew have already been tested for the virus and will be periodically tested throughout production. Shooting days will be significantly shorted, and many actors will have altered call times to decrease the number of people on set. The Bold and The Beautiful is a soap opera that follows the Forrester family and their fashion business Forrester Creations.

Many talk shows hosted by celebrities have turned to remote filming to continue producing content for their fans. The Ellen Show was one of the first talk show to transition from normal studio life. The host Ellen Degeneres, who usually films at Warner Brothers Studios in Hollywood, now has a camera set up to film her show from home. Her show regularly brings in celebrity guests for interviews, and those will still happen, just from the comfort of their home as well. The Ellen Show is comprised of funny skits, celebrity guests, and musical performances with the latest updates on news and pop culture. 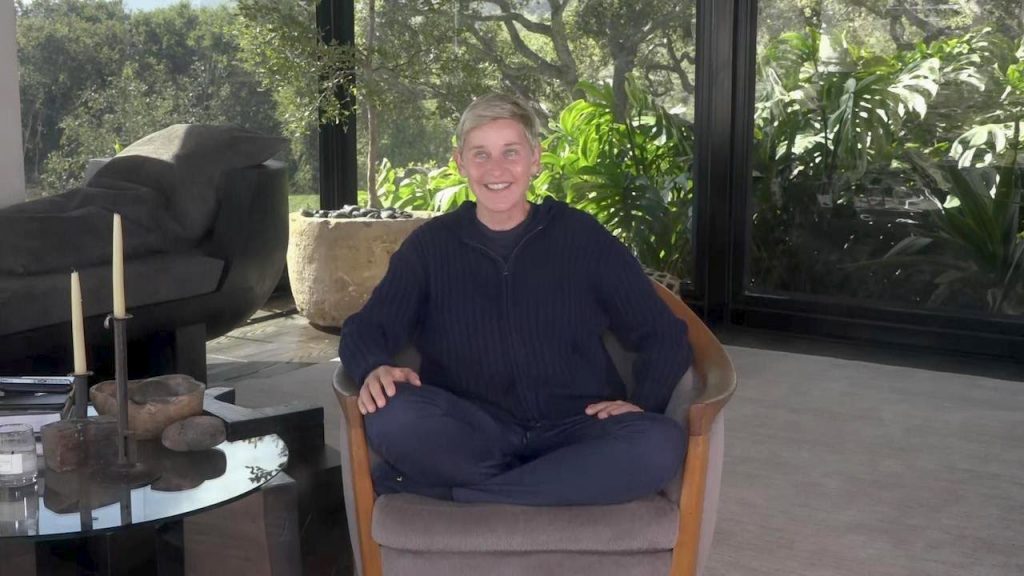 Tyler Perry Studios in Atlanta, Georgia was the first studio in North America to resume production on Tyler Perry’s two BET TV-shows Sistas, a show about the love life and friendship between a black female singing group, and The Oval, which takes places in the White House and reveals what happens behind the scenes.The Sistas cast and crew will come back to set by July 8, followed by The Oval on July 28. Georgia was one of the first states to relax restrictions, which made it easier for Perry to reopen his studios. However, Perry still created strict guidelines and protocols that align with regulations from the local and federal government. Some rules include regular testing of cast and crew, limiting the number of people on set and workers wearing protective masks while on set. 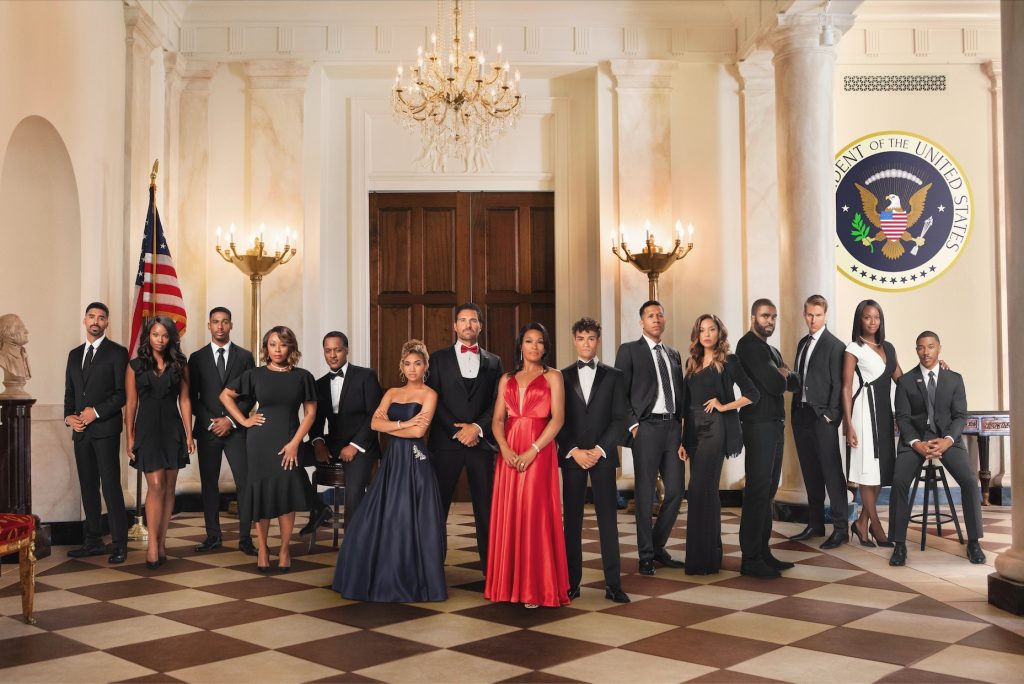 The Popular streaming network Netflix has had to halt many major productions due to the pandemic including one of its biggest projects Red Notice. The movie starring Dwayne “The Rock” Johnson, Gal Gadot and Ryan Reynolds was shooting in many international locations before COVID-19 halted production in March. The director, Rawson Marshall Thurber, is hoping to get back to filming in Atlanta where they left off in the coming weeks. Once production is back underway, the entire cast and crew will follow industry guidelines like protective face coverings on the set, reduced crews and individualized meals instead of massive snack tables for the cast and crew. The film is an action-comedy thriller about an Interpol agent tracking an infamous art thief.