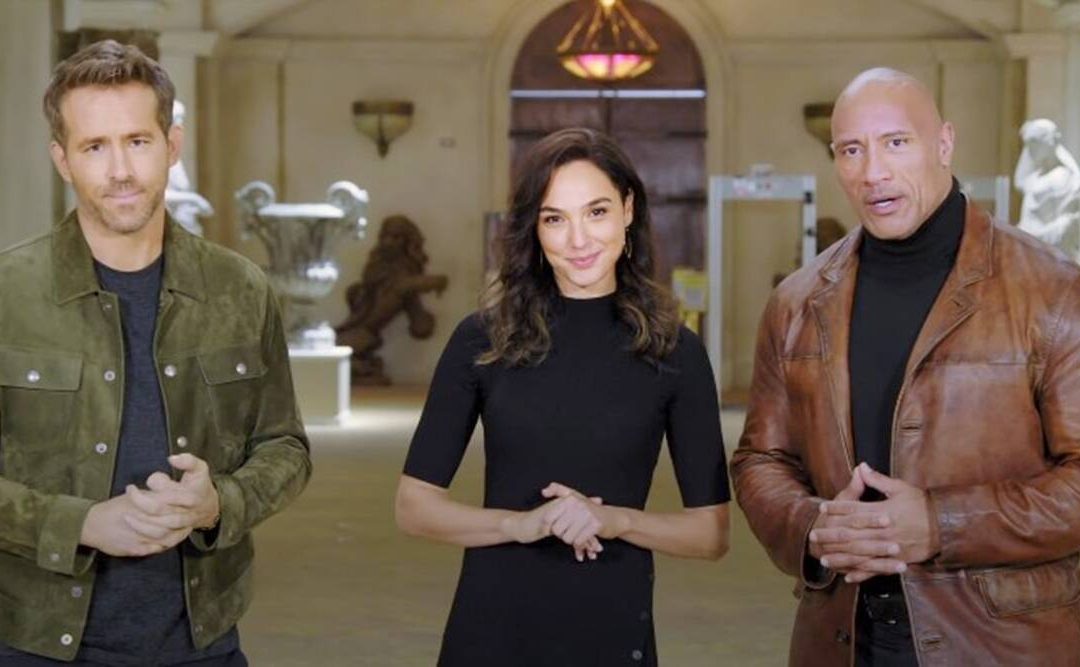 The streaming wars accelerate as the platform continues to add to its original content library.

Netflix, the globally dominant entertainment platform with over 193 million global subscribers, announced on Tuesday its ambitious rollout of 71 feature films across 2021. Featuring mostly original content and some studio additions, the announcement reinforced Netflix’s reputation as the industry’s largest online platform for original content. That reputation has only been reinforced since the onset of the COVID-19 pandemic, which has crippled the theatrical marketplace and forced studios to alter their distribution models.

Highlights of the 2021 rollout will include Red Notice (a comedy thriller starring Gal Gadot, Dwayne Johnson and Ryan Reynolds), The Harder They Fall (a Western with Regina King, Idris Elba and Jonathan Majors) and the Zack Snyder zombie heist thriller Army of the Dead. Recent acquisitions included in the slate are the Amy Adams thriller The Woman in the Window and the French horror film The Swarm.