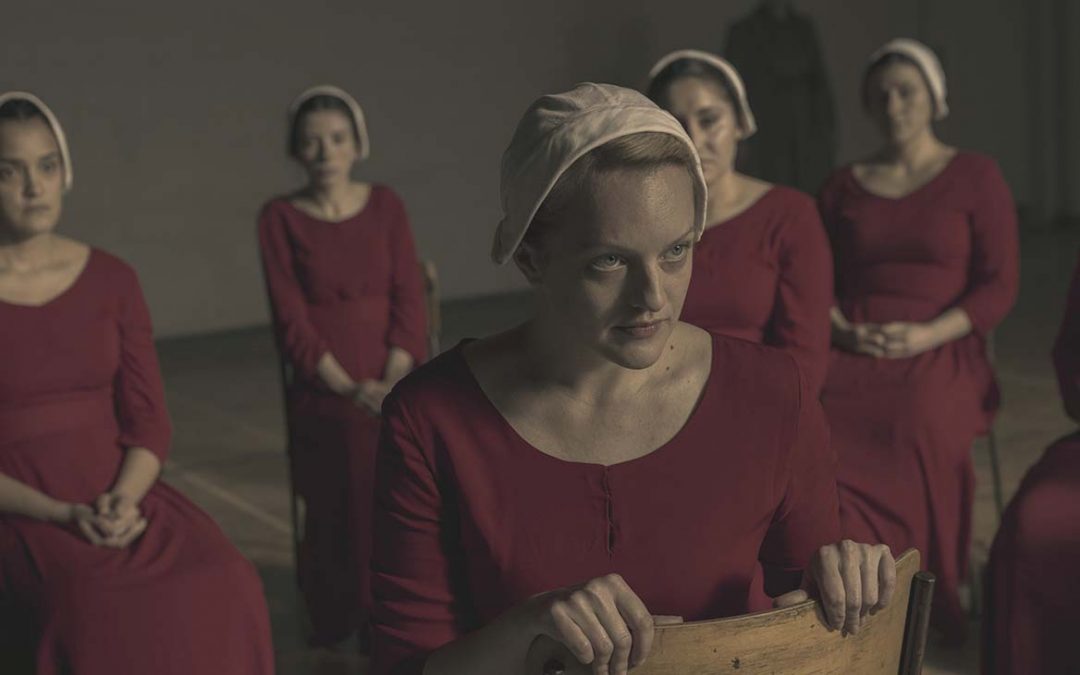 Filming will begin on January 24 for this 10-episode Grease prequel. Set four years before the original musical, this series will won’t include characters like Rizzo and Frenchy but will certainly offer classic cars, leather jackets and plentiful rock n’ roll hits. This Southern California story will be filmed in Vancouver, and the showrunner is Annabel Oakes, who has previously written for MTV’s Awkward and the Jane Lynch CBS sitcom Angel From Hell.

Featuring Daisy Ridley (Star Wars, Murder on the Orient Express) and co-produced by Free Scott Productions, this Netflix drama has been described as The Shining meets Free Solo. The film’s logline:

Two years after a free solo accident nearly kills Hillary Hall, she enlists the help of her old climbing partners to document her comeback — the first ascent of 4,000 foot rock wall in rural China. During the harrowing climb, Hillary struggles with her inner demons and supernatural forces, as it slowly becomes clear that this mountain does not want to be conquered.

Shooting will begin on January 3 in London, with Jake Scott set to direct.

Starring Dwayne Johnson and co-produced with his company Seven Bucks, this holiday film is being described as a globetrotting action-adventure for the entire family. Helmed by Jake Kasdan (the Jumanji film series), Red One begins studio filming on January 10 and is slated for a 2023 holiday release.

Hulu has announced that the popular and Emmy-winning drama will film its fifth season in Toronto from January to June 2022. The city will be a stand-in for the fictional and dystopian Republic of Gilead, a puritan dictatorship where fertile women are treated as slaves. The production team will use Cinespace Film Studios for interiors and Toronto’s streets for exterior shots.

Tomorrow War director Chris McKay has stepped in for Dexter Fletcher to direct this monster movie centered on Dracula’s henchman in the present day. Starring Nicholas Hoult (The Great, Those Who Wish Me Dead) in the title role, the production has also added Awkwafina and Nicholas Cage (as Dracula) to the cast. Filming begins on January 24 in New Orleans and run through the end of March.

Click here to share your updates on new on-location filming and be featured in Destination Film Guide!