Popular and Upcoming Film Locations in Mexico and the Caribbean

Mexico and the Caribbean are often the first places that come to mind when thinking of taking a vacation to an exotic locale. However, some of those same tropical islands have been utilized throughout the years in various Hollywood productions, even substituting for more popular destinations. Filming in these locations not only grants jobs and opportunities for local crews to help your production, but it also can allow for some breathtaking moments captured on film. Whether for establishing shots only or as a substitute for a different extravagant paradise, here are a few popular and upcoming film commissions in Mexico and the Caribbean,

It makes perfect sense that the most visited destination in the Caribbean would be an iconic choice for your film production. The geographical diversity of the Dominican Republic gives production crews access to various locales across four regions, including its lush tropical rainforests and sandy beaches, the latter of which is serving as the filming site for the upcoming M. Night Shyamalan film Old in mid-2021. Before that, the location served as the location for films like xXx: Return of Xander Cage in 2017 and both films in the 47 Meters Down series. The country offers a 25% transferable tax credit on all eligible expenses directly related to pre-production, production and post-production stages along with value-added tax exemption on eligible goods, services and leases.

St. Vincent and the Grenadines

This isn’t a household name by any means, although a few of its past film productions will definitely spark memories in addition to some great shots on screen. The swashbuckler Pirates of the Caribbean: The Curse of the Black Pearl shot scenes in the beautiful blue waters of Wallilabou Bay in St. Vincent, as well as taking advantage of The Grenadines. The popular film utilized the second-largest island of Bequia, a popular destination known for its lush hillsides and paradise beaches. St. Vincent serves as the home of an active volcano, and the capital of Kingstown is a destination known for its cobbled streets and colonial buildings. Most public locations are free of charge and easy to permit, although there aren’t any tax incentives currently. 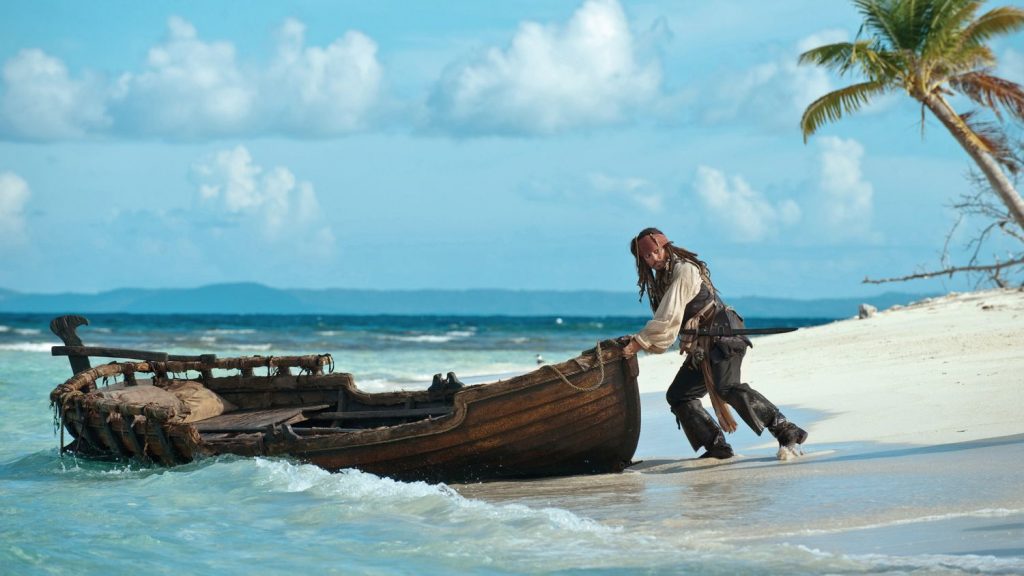 The island, complete with lush rain forests and sugar- white beaches, was also utilized by the Pirates franchise in its fourth sequel, On Stranger Tides. In addition to the swashbuckler, the U.S. territory served as the main shooting location of 2018’s Driven, doubling as San Diego, and representing Rio de Janeiro for Fast Five in 2011. Since the filming of Pirates, Puerto Rico has offered a lucrative package of film incentives, which includes a 40% production tax credit to local companies and individuals and a 25% tax credit on the development or expansion cost of eligible infrastructure projects.

Mexico City’s immense history and architecture solidify it as an amazing location for your next film. The country’s capital, known to some from the adventurous Legend of Zorro films, has also been the filming site of more recent popular productions like the Academy Award-winning Roma in 2018, which filmed in a small house, and Elysium in 2013, which utilized the Huixquilucan-Interlomas suburbs. Mexico City is home to public places, streets and avenues that would invoke awe-inspiring moments when seen on the silver screen, such as the expansive Zócalo-Plaza or the historic Torre Latinoamericana, one of the city’s important landmarks. The surrounding area includes fields and forests of green alongside numerous interior spaces. Mexico’s incentives mainly depend on the type of production. 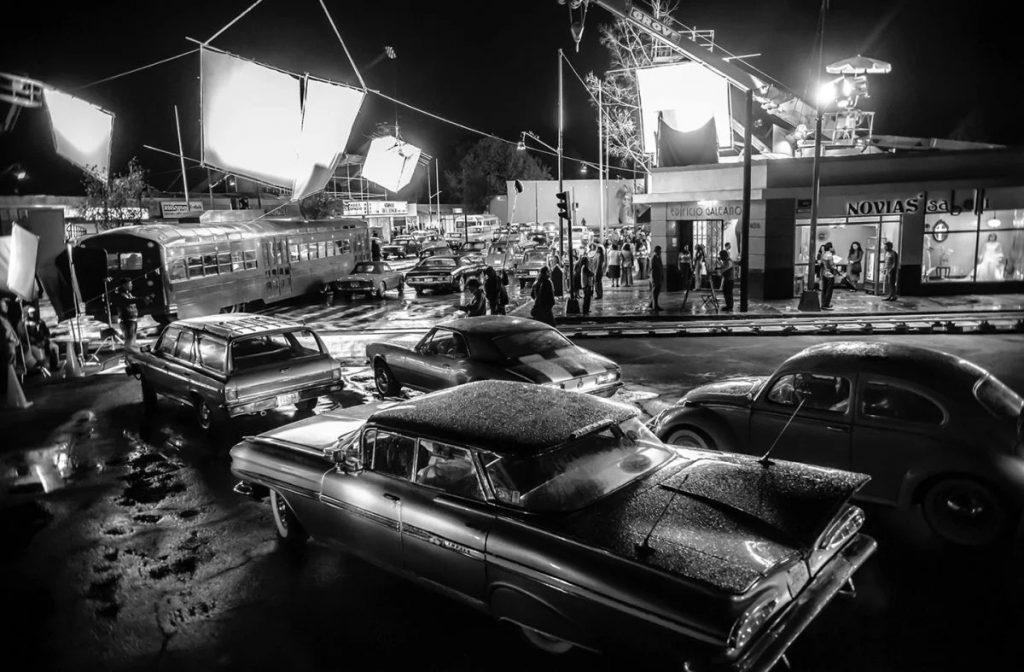 The best-kept secret of The Bahamas is that its 16 major islands have been the source of the most amazing backdrops in some popular films. Of course, the Pirates franchise most notably used a small island called White Cay as well as Grand Bahama Island. New Providence, the country’s most populous island, also served as the location for a few scenes in the action-packed Casino Royale. The
tropical getaway is home to a number of quaint colonial island towns, serene islands and breathtaking blue holes. Filming here is incredibly straightforward as a request for permits usually takes no longer than one week, although there are currently no known tax incentives.