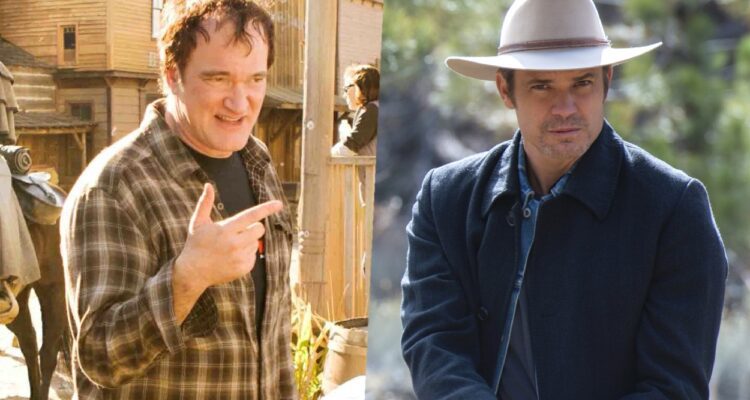 Having left the hollers of Kentucky eight years ago, Raylan Givens now lives in Miami, a walking anachronism balancing his life as a U.S. Marshal and part-time father of a 14-year-old girl. His hair is grayer, his hat is dirtier, and the road in front of him is suddenly a lot shorter than the road behind. A chance encounter on a desolate Florida highway sends him to Detroit. The revival of this acclaimed FX series will bring back star Timothy Olyphant, and acclaimed auteur Quentin Tarantino will direct one or two episodes when production begins in Chicago on May 2.

A reimagining of the popular 1999 film, this comedy series will look at friendship and dating from the perspective of three young Black males born and raised in the gentrifying L.A. suburb of Inglewood. Rick Famuyiwa (Dope, The Chi), who wrote and directed the original film, will direct the pilot and co-produce with The Chi showrunner Justin Hillian. The pilot will begin shooting on May 2 in Los Angeles, with stars of the original film Omar Epps and Richard T. Jones onboard.

This upcoming Star Wars series is a female-driven action mystery thriller with martial arts elements that will take audiences into a galaxy of shadowy secrets and emerging Dark Side powers in the final days of the High Republic era. Headlined by star Amandla Stenberg (The Hate U Give, The Darkest Minds) and showrun by Leslyse Headland (Russian Doll, Sleeping With Other People), the series will begin filming in Pinewood studios early this May and will be a co-production with 20th Century Fox Television.