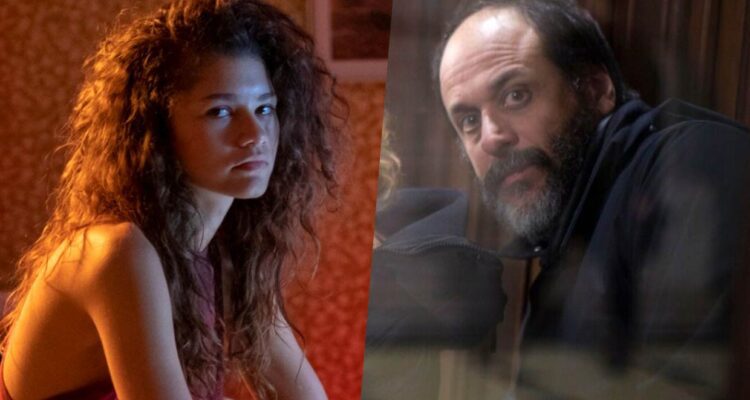 Luca Guadagnino, the director of a string of sexually charged dramas and thrillers that includes Call Me by Your Name, Suspiria and A Bigger Splash, has assembled an all-star cast for his new sports film. Produced under MGM, the movie will star Zendaya (Dune, the Spider-Man franchise), Josh O’Connor (The Crown) and Mike Faist (West Side Story). According to press materials, the film is “framed around a single tennis match at a low-level pro tournament” where “three players who knew each other when they were teenagers — a world- famous grand slam winner, his ambitious wife/coach, and their old friend who’s now a burnout ranked 201 in the world — reignite old rivalries on and off the court.” Filming is set to begin soon in Boston.

Fresh off an Oscar nomination for The Power of the Dog, Benedict Cumberbatch returns to Netflix with a series based on John Buchan’s 1915 adventure novel. The book was previously given an acclaimed adaptation by Alfred Hitchcock, and this treatment will follow Londoner Richard Hannay as he becomes an unwitting pawn in a global conspiracy that aims to reset the world order. Cumberbatch will executive produce the series along with his producing partner Adam Ackland under their SunnyMarch banner, and direction will be helmed by Edward Berger (who previously worked with Cumberbatch on the Showtime series Patrick Melrose).

Taylor Hackford (The Comedian, Ray) will direct a cast that includes Danny DeVito, Morgan Freeman, Helen Mirren and Al Pacino in this film noir. Written by Tom Grey, the plot follows a retired detective (Freeman) pulled back into the action by his former partner (DeVito), and they uncover a hidden underworld of sex, drugs and murder in the wealthy community controlled by kingpin Harvey Stride (Pacino) and his femme fatale enforcer (Mirren). Filming is set to begin in Puerto Rico in early May.