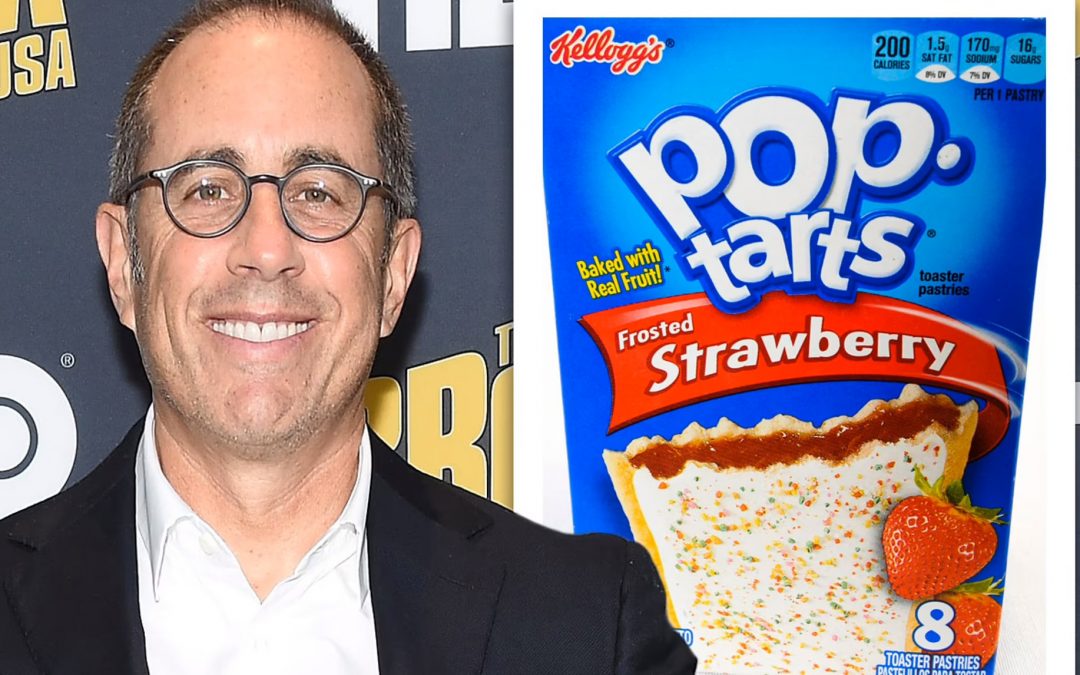 After the successful series Comedians in Cars Getting Coffee and several stand-up specials, legendary comic Jerry Seinfeld continues his collaboration with Netflix in this new venture. Produced, directed and starring Seinfeld himself, the film is inspired by a Seinfeld joke related to the world-shaking invention of the popular breakfast snack. Filming is set to begin in Los Angeles on May 24.

This upcoming crime thriller centers on Charlie (Jeffrey Dean Morgan) and his best friend Jimmy (Benjamin Evan Ainsworth) who are making a film and dream of becoming big-time Hollywood directors. When Charlie’s father finds an old ventriloquist’s doll named Felix among his late mother’s belongings, Charlie and Jimmy cast the doll as the creepy antagonist. Through a chain of increasingly sinister and disturbing events the family discovers that Felix has a mind of his own and it’s up to Charlie and Jimmy to rid their family of an ominous force. Filming begins in Winnipeg, Canada on May 16.

After successful runs as Edmure Tully on Game of Thrones and real-life royal Prince Philip on The Crown, Tobias Menzies will headline a new limited series for Apple TV+. A co-production with Lionsgate and 3 Arts Entertainment, the series follows Edwin Stanton, Abraham Lincoln’s war secretary and friend who was nearly driven to madness by the need to catch assassin John Wilkes Booth and to carry out Lincoln’s legacy. The project will be written and produced by Monica Belatsky, who previously wrote for Friday Night Lights on NBC and Fargo on FX. Filming is set to begin on May 15 in Savannah.