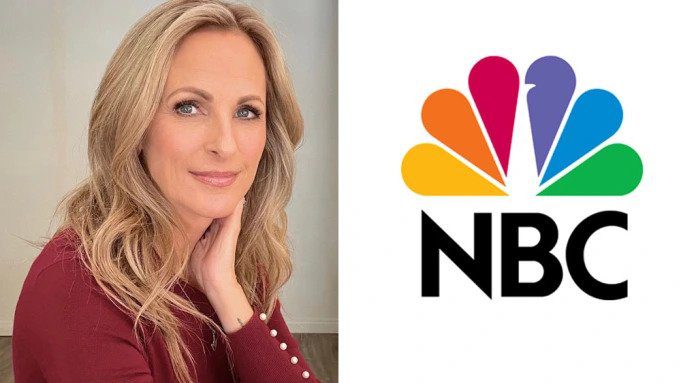 Marlee Matlin, who most recently acted in the Academy Award-winning CODA, is set to star in and executive produce a new single-camera comedy for Universal Television. Overseen by writer Ben Shelton—who is proficient in ASL—the project is set in the cutthroat, fast-paced world of sign language interpreting. The story will focus on a medium-sized Los Angeles interesting agency managed by DJ (Matlin) and was inspired by Shelton seeing sign language interpreters during daily COVID briefings. Filming is set to begin on April 30.

The Company You Keep (ABC)

This Is Us star Milo Ventimiglia will lead a new project for 20th Century Television that portrays the collision course between a con-man and an undercover CIA agent. Based on the popular Korean crime comedy program My Fellow Citizens, the show is co-produced by Ventimiglia along with Caitlin Foito (Electric Somewhere) and Russ Cundiff (DiVide Pictures). Production begins on April 30 in Los Angeles, with the pilot set to be directed by John M. Chu (Crazy Rich Asians, In the Heights).

Keri Russell (The Americans), Rufus Sewell (Jigsaw, The Father) and Ali Ahn (Raising Dion, The Other Two) are set to star in a political thriller drama series created by Debora Cahn (Homeland, The West Wing). According to the logline, career diplomat Kate Wyler (Russell) lands in a high-profile job she’s unsuited for, with tectonic implications for her marriage and her political future. Filming is set to begin on April 30 in London, with Simon Cellan Jones (Arthur the King, Years and Years) directing and executive producing the first two episodes of the show.