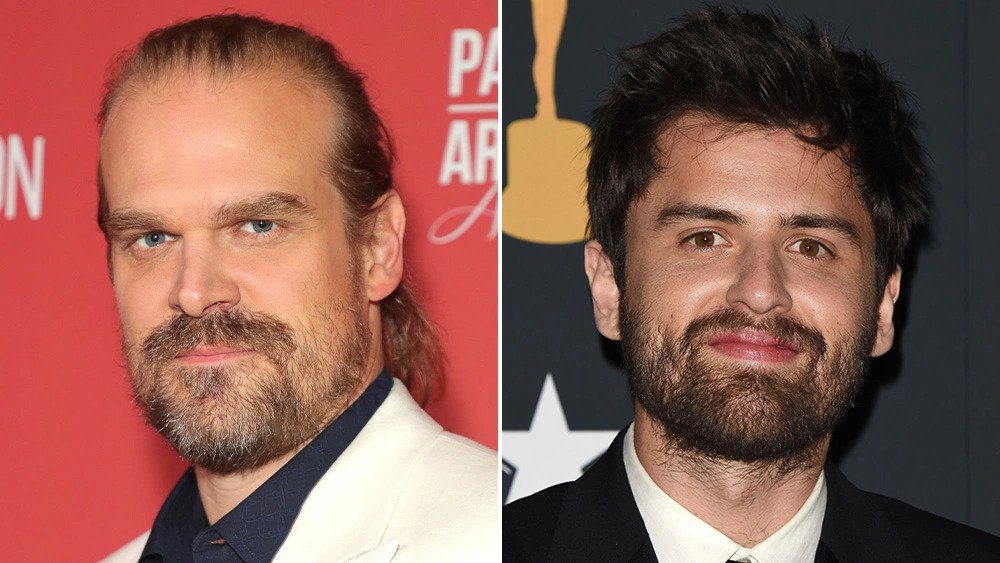 Cooper Raiff, the young indie auteur who found success with his first two features Shithouse and Cha Cha Real Smooth, will tell the true story of corrupt Connecticut hockey team owner and Genovese crime family associate James Galante. The story of Galante, who established the Danbury Trashers team and ultimately faced 72 criminal charges, was previously profiled in the 2021 Netflix documentary Untold: Crimes and Penalties. Galante will be portrayed by Stranger Things star David Harbour, while his son AJ will be played by Cooper Hoffman (Licorice Pizza). Filming is set to begin this September in Jersey City.

The Girls on the Bus (HBO Max)

Inspired by a chapter in Amy Chozick’s book Chasing Hillary, this HBO Max production will focus on the dogged female political reporters of the 21st century.  Four female journalists follow the every move of a parade of flawed presidential candidates, finding friendship, love, and a scandal that could take down not just the presidency but our entire democracy along the way. Starring Melissa Benoist (Supergirl), Christina Elmore (Insecure) and Natasha Behnam (Cupid for Christmas), the series will be produced by CW super-producer Greg Berlanti and is set to begin filming in New York City this autumn.

Orphan Black, the cult Canadian sci-fi thriller that starred Tatiana Maslany as several genetically identical clones, will receive a spinoff from AMC Studios. Set in the near future, a group of women weave their way into each other’s lives and embark on a journey, unraveling the mystery of their identity and uncovering a story of love and betrayal. Principal photography will take place in Mississauga, Ontario between August and December of this year.