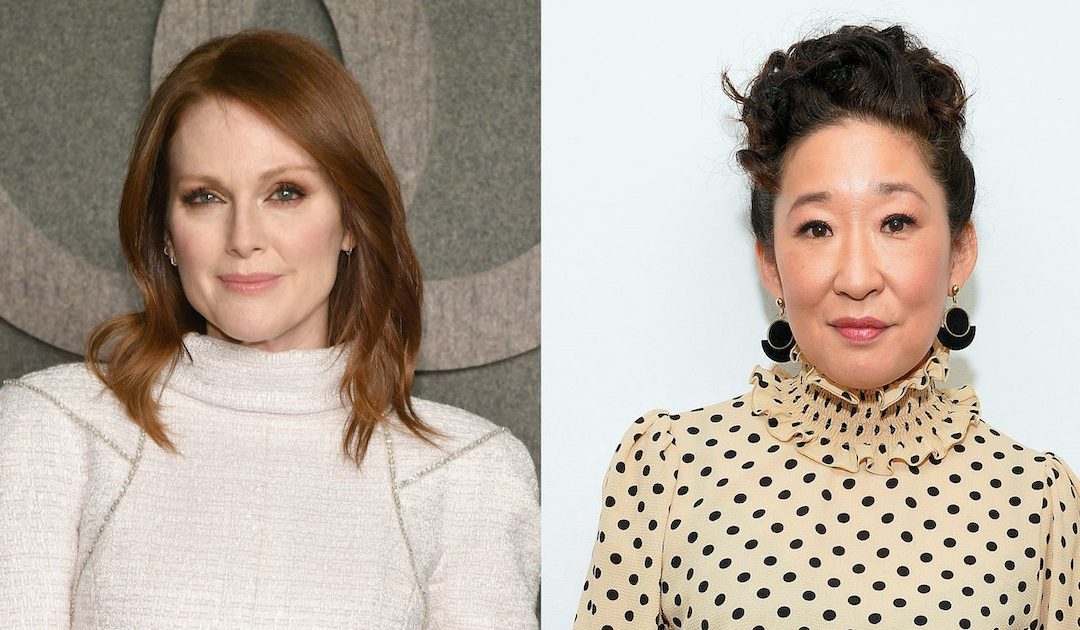 Lynne Ramsay, best-known for tense thrillers like We Need to Talk About Kevin and You Were Never Really Here, has chosen the stars for her latest film. Sandra Oh (Killing Eve) and Julianne Moore (Still Alice) will star in this revenge thriller set in an Arctic cruise ship. The project will be based on the acclaimed New Yorker short story by The Handmaid’s Tale scribe Margaret Atwood, and production is set for early September in Greenland and Iceland. Ramsay said of the movie: “With the current repeal in women’s rights across the world, particularly regarding the overturning of Roe v Wade in America, this story, with its themes of stolen motherhood and unaccounted sexual abuse, feels more important than ever.”

Noah Hawley, who previously helmed Fargo and Legion for FX, will remain with the network for a new Alien series set on Earth in the near future. Though information about the plot is sparse, the scripts are complete, and filming will take place in Thailand and Eastern Europe later this year. According to press materials, the series will blend both the timeless horror of the first Alien film with the non-stop action of the second. The series will be co-produced by Ridley Scott’s Scott Free Productions (Scott directed both the original film and two in-universe prequels) and Hawley’s own 26 Keys Productions.

An all-star cast that includes Bette Midler, Megan Mullally and Susan Sarandon will begin filming this comedy in Atlanta and Key West, Florida beginning on September 5. The feel-good comedy will follow two life-long friends who travel to Key West to be bridesmaids in a surprise wedding of their college girlfriend Marilyn. When there, sisterhoods are rekindled, the past rises up, and sparks, drinks and romance fly.