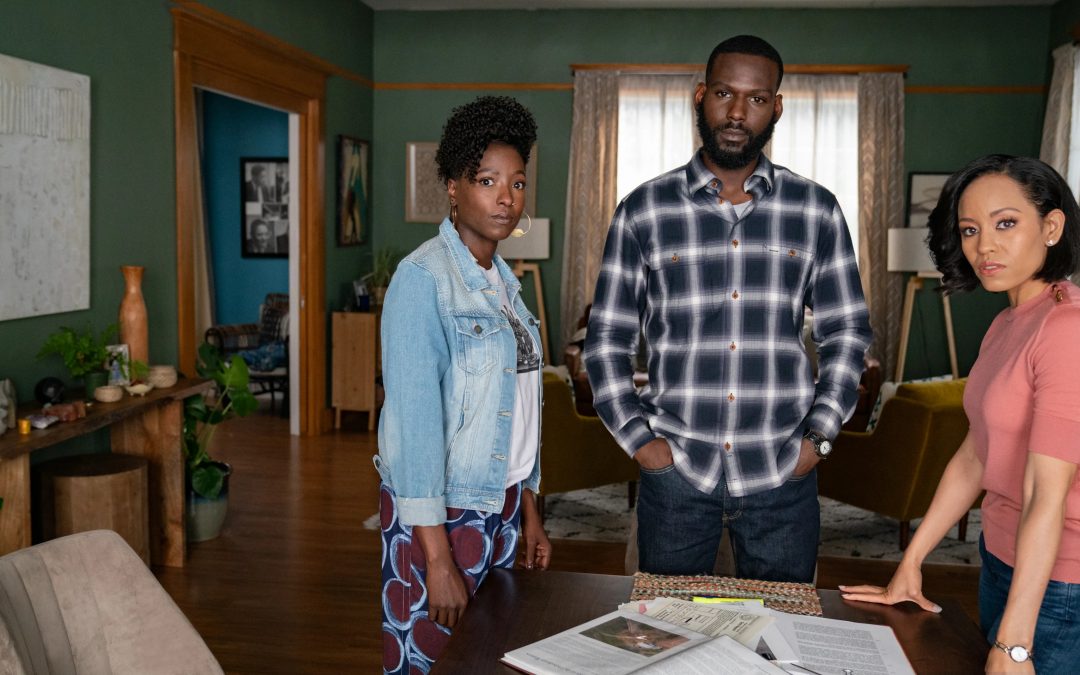 Queen Sugar returns to OWN, Twins receives a sequel and Netflix continues their push for the U.K. market

The hit Oprah Winfrey Network drama will return for its seventh season, and production begins in New Orleans on January 7. Following another and daughter who depart from L.A. after they inherit a Louisiana sugarcane farm, this program emerged with a splashy pilot directed by Academy Award nominee Ava DuVernay and has remained a flagship show for the network.

Starring crime film veteran Frank Grillo and Money Plane star Aleksander Vayshelboym, this genre programmer will follow a man who wakes up in a chair with no memory of who he is or how he got there. Filming will take place from January 5-30 in Jackson, Mississippi, with Josh Webber directing.

Acclaimed playwright and screenwriter Abi Morgan is teaming with Netflix for a story of Edgar, a young boy missing in 1980s Manhattan. His distraught father Vincent, a puppeteer on a hit children’s television show, finds solace in Eric, the monster who lives under Edgar’s bed. Morgan (The Split, The Iron Lady, Suffragette) will write a show that is positioning itself as part of Netflix’s renewed interest in the British market. Filming begins on January 7.

Director Ivan Reitman and stars Arnold Schwarzenegger and Danny DeVito return for a sequel to the 1988 comedy hit Twins. In this 21st century update, the twins discover they have a third brother played by Tracy Morgan (The Last O.G., 30 Rock, SNL). The film is a co-production with Reitman’s Montecito Picture Company, and filming begins in Boston on January 7.