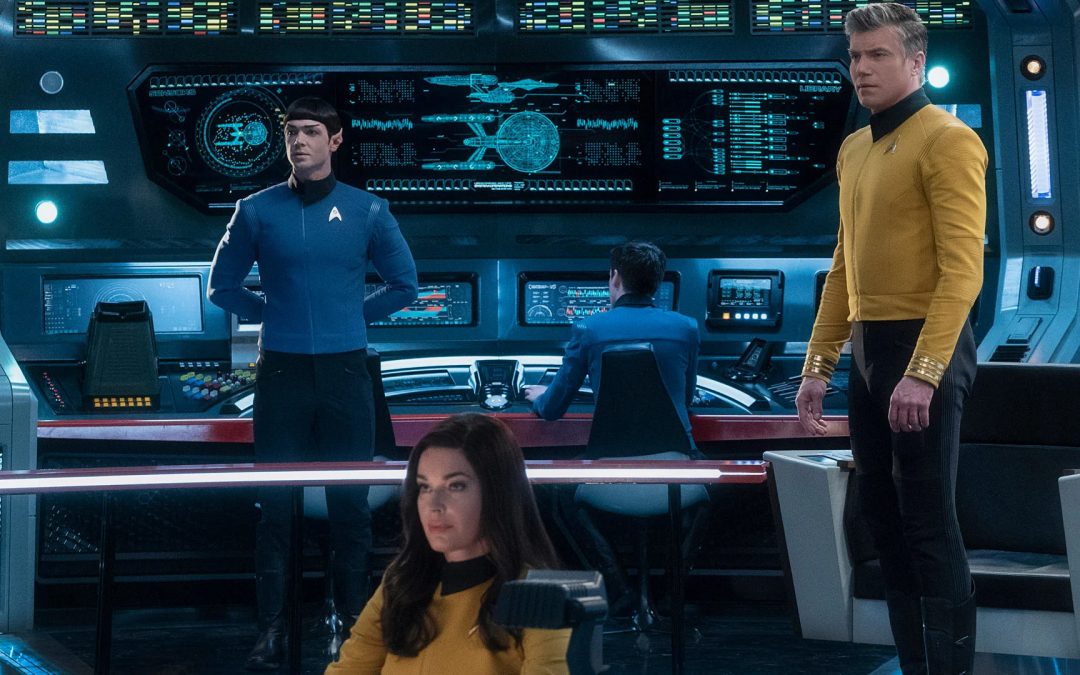 Created by Academy Award-winner Akiva Goldsman (A Beautiful Mind), this spinoff prequel series continues the expansion of the expanded Star Trek universe overseen by Alex Kurtzman (Transformers). A parallel story with Star Trek: Discover, this show will follow the adventures of Captain Pike (Anson Mount), Number One (Rebecca Romijn) and Spock (Ethan Peck) before the events of the original 1960s Star Trek show. The series is co-created by Jenny Lumet (Rachel Getting Married) and will film in Toronto, Canada from February to June 2022.

Writer/director Dean Craig (Death at a Funeral, Love Wedding Repeat) is collecting an all-star cast of Toni Collette, Anna Farris and Thomas Hayden Church for a farce titled The Estate. Sisters Macey (Collette) and Savanna (Farris) learn their wealthy and estranged Aunt Hilda is terminally ill. Seeing this as an opportunity to get their inheritance and rescue their dying café, the sisters plan to improve their bitter relationship and cater to their aunt’s needs, but when they arrive at their aunt’s estate, they find that they are not the only ones in the family with shifted morals. Filming begins in New Orleans on February 7 and is being produced by Sarah Jessica Parker’s Pretty Matches Productions.

Emmy-nominated Emma Corrin is set to headline Retreat, FX’s limited series from The OA creators Brit Marling and Zal Batmanglij. Corrin will play Darby Hart, the amateur sleuth at the center of a murder mystery set at a secluded retreat. Production begins on February 7 in New Zealand.

Knock at the Cabin (Universal Pictures)

Director M. Night Shyamalan looks to continue to box office success of Old and Glass with his new project, which stars Dave Bautista (Guardians of the Galaxy, Dune) and begins production at the end of January.

Created by Zak Penn (writer of Free Guy and Ready Player One) and starring Lena Heady (Game of Thrones) and Stephan James (Homecoming), this television adaptation of Hugh Howey’s sci-fi novel will begin filming in Toronto, Canada on January 26. Set in the 23rd Century, a shell-shocked former soldier, who mans a lighthouse beacon for spaceships, must face his demons when the beacon fails endangering thousands of lives.