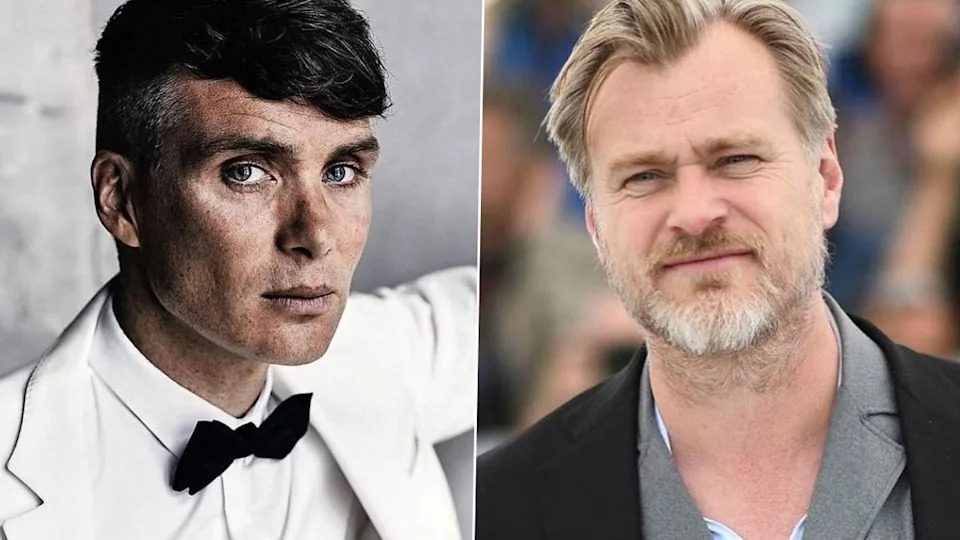 Christopher Nolan prepares for his new collaboration with Universal, Tim Allen returns to the Santa Clause franchise and Nicole Holefcener returns to New York for her new film

A star-studded cast that includes Matt Damon, Emily Blunt, Robert Downey Jr., Rami Malek, Florence Pugh and Cillian Murphy in the title role, this Christopher Nolan-directed biopic will soon begin filming in Los Angeles and New Mexico. The film will follow the development of the atomic bomb in the 1940s through the perspective of physicist J. Robert Oppenheimer. Hoyte van Hoytema, Jennifer Lame and Ludwig Göransson are all set to return to the project as cinematographer, editor and composer, respectively.

Our Man From Jersey (Netflix)

Continuing his successful collaboration with Netflix that began with Spenser Confidential in 2020, Mark Wahlberg returns to the service with Our Man From Jersey. Described as a “blue collar 007” and written by David Guggenheim (Safe House, Designated Survivor), the film will shoot in New Jersey and London and co-star Halle Berry (who has a Netflix deal herself following the success of Bruised in 2021).

Nicole Holofcener—who emerged from the 90s American independent film scene and directed acclaimed films like Walking and Talking, Lovely and Amazing and Enough Said—is re-teaming with Julia Louis-Dreyfuss for her new project Beth & Don. The film, which begins shooting in New York City in early March, depicts the disintegrating marriage of the titular couple after Beth (a novelist) overhears her husband criticizing her work. Indie powerhouse A24 has landed domestic rights, with Likely Story, FilmNation Entertainment and UTA Independent Film Group co-producing.

It has been announced that Tim Allen will star in and executive produce a limited series for Disney+ that reunites Allen with Last Man Standing creator Jack Burditt and exec producer Kevin Hench. Production begins in early March in Los Angeles for the holiday-themed show, which follows current Santa Clause Scott Calvin as he seeks a replacement and preparing his family for a new adventure in life. The show will come from Disney Branded Television and 20th Television.