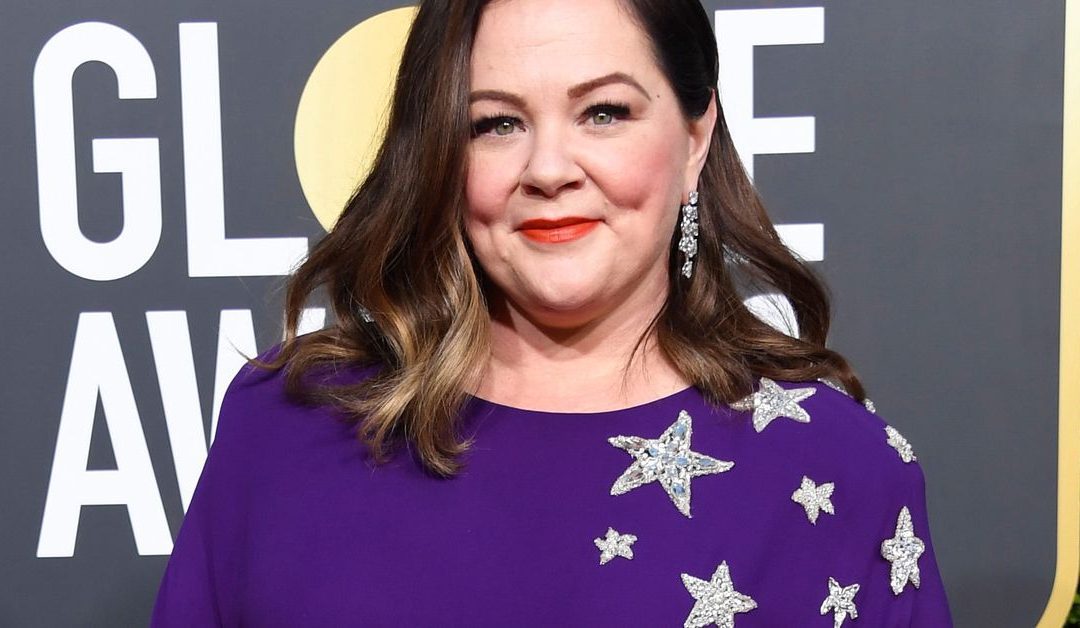 Melissa McCarthy (Can You Ever Forgive Me?, Nine Perfect Strangers) is set to star in a new holiday-themed comedy from director Sam Boyd (Love Life, In a Relationship). The film is a fairy tale comedy about a workaholic man who enlists the help of a magical genie to help win his family back before Christmas. The project is scripted by Richard Curtis, who has written romantic comedy hits like Four Weddings and a Funeral, Notting Hill and Love, Actually. Filming begins on March 6 in New York City.

Peter Dinklage (Game of Thrones, Cyrano), has signed on to star in a thriller based on a novel by author Joe R. Lansdale with a script by Chris Kelley, and the project will be directed by Elliott Lester (Nightingale). Set in East Texas in the early 20th century, a young man goes on a quest to rescue his sister after she has been kidnapped by a violent killer. He enlists the help of a crafty bounty hunter named Shorty, a grave-digging alcoholic son of an ex-slave and a street-smart prostitute to help him on his mission.The supporting cast will include Sophia Lillis (It), Noomi Rapace (Prometheus) and Charlie Plummer (Looking For Alaska). Filming begins on February 6 in Los Angeles.

Where to Land (Verdi Productions)

Hal Hartley, whose seminal American independent films include Simple Men, Trust, and The Unbelievable Truth, is set to direct a farce about a well-regarded 58-year-old director of romantic comedies who wants to become assistant groundskeeper at a local cemetery and work outdoors. According to press materials, “Joseph Fulton, a well-regarded fifty-eight year-old director of romantic comedies, wants to become assistant groundskeeper at a local cemetery. But his highly dramatic actress girlfriend thinks he must be dying and that he is just too brave to tell anyone. The rumor spreads and soon everyone he knows – and some he doesn’t – are crowded in to his small apartment to say their last farewells.” Filming will take place in New York City and Providence, Rhode Island this March