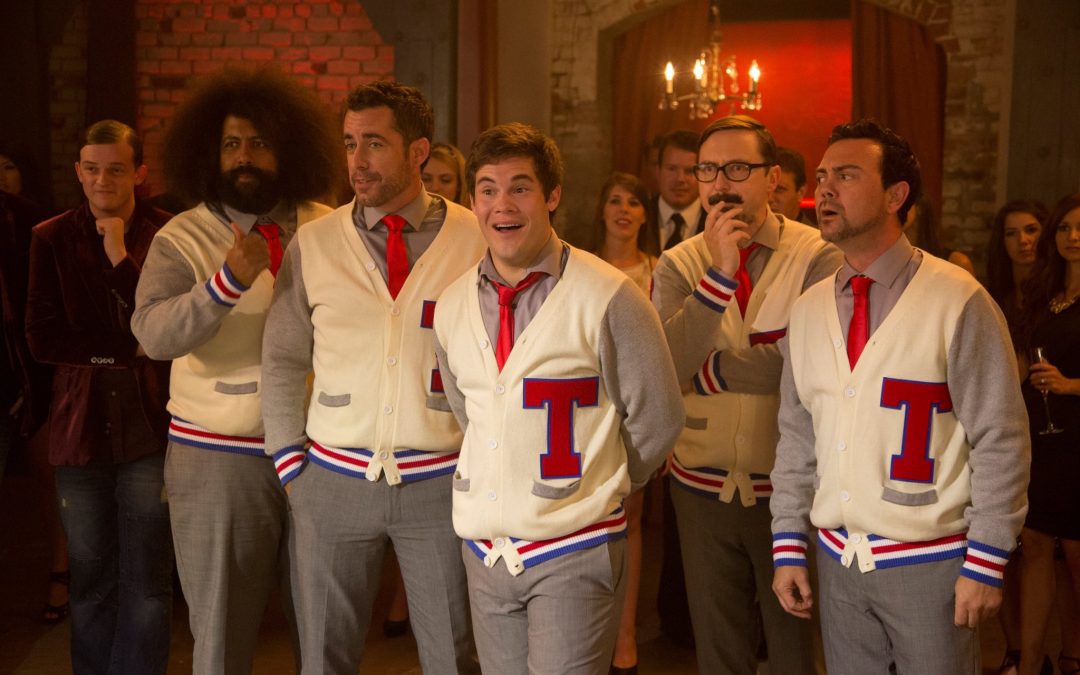 Based on Carl Hiaasen’s popular 2013 novel Bad Monkey, this series will star and be executive produced by Vince Vaughn. The plot follows detective Andrew Yancy must negotiate an obstacle course of wildly unpredictable events with a crew of even more wildly unpredictable characters. Filming begins in Miami on February 7, with principal writing and production overseen by Bill Lawrence (Ted Lasso, Scrubs). Warner Bros. Studios is set to produce with Apple TV+ distributing.

Helmed by Sam Mendes (1917, Skyfall) and starring Academy Award-winner Olivia Colman (The Favourite), this project is described as a “love story set in and around a beautiful old cinema on the South Coast of England in the 1980s. Mendes is producing the film with Pippa Harris via Neal Street Productions, and this marks Mendes’ debut as a solo screenwriter. The film will be shot by Mendes frequent cinematographer Roger Deakins (the two has previously collaborated on Skyfall, Revolutionary Road and Jarhead). Shotting begins in England on February 7.

Though little is known about the plot, this Marvel Cinematic Universe Halloween special will star Gael García Bernal (Old, Neruda) as the titular character—a werewolf with mystically altered abilities. Production will begin on February 7 at Trilith Studios in Atlanta.

Featuring Adam Devine’s breakout character from the Pitch Perfect film trilogy, this Elizabeth Banks-produced series for NBCUniversal Television will follow Bumper as he discovers to his shock that a song he whipped off as a joke, “Wings of Wind”, has become a huge hit in Germany. Filming begins on location in Berlin on February 7.