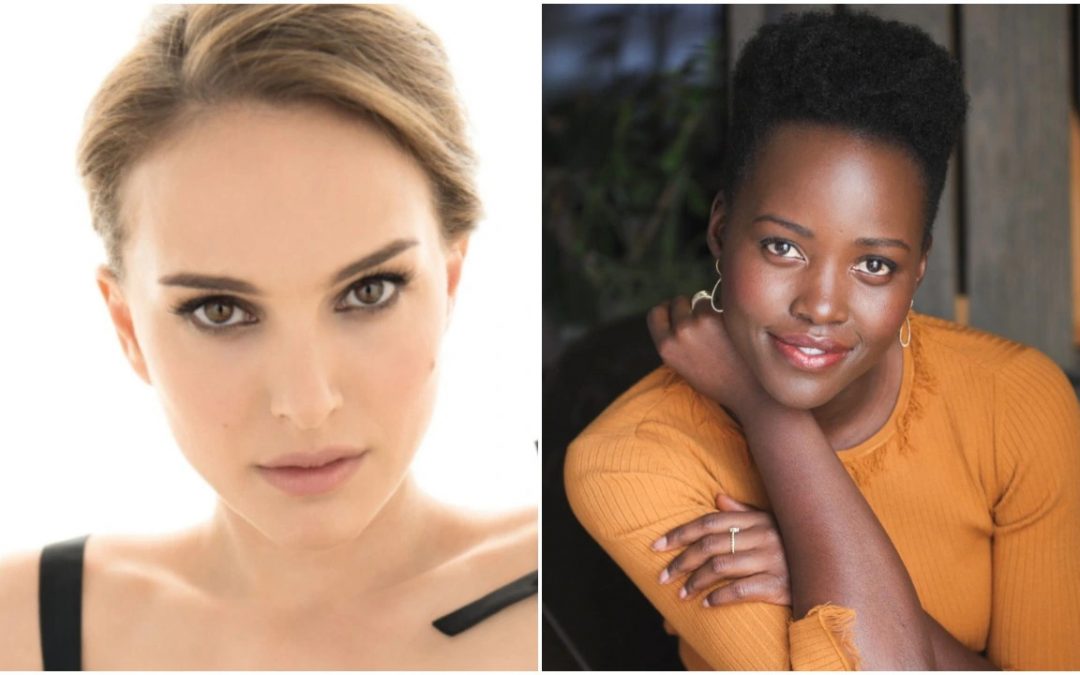 The Boys in the Boat (MGM Studios)

George Clooney and his longtime collaborator Grant Heslov are set to direct an adaptation of Daniel James Brown’s nonfiction book The Boys in the Boat. The story will depict the University of Washington’s eight-oar crew as they trained for the 1936 Olympics and ultimately defeated the Nazi team in Berlin. The film will be a co-production between MGM Studios and Clooney’s Smokehouse Pictures, with Callum Turner (The Capture, the Fantastic Beasts series) starring. Filming begins on March 7 at locations that include Berlin, London and Los Angeles.

Melina Matsoukas (Queen & Slim, Insecure) will helm this series adaptation of Victor LaValle’s novel of the same name. Starring LaKeith Stanfield (Atlanta, Judas and The Black Messiah), The Changeling will be produced by Annapurna Pictures, with Kelly Marcel (Cruella, Venom) was writer and showrunner. According to the logline, the drama “focuses on the death-defying odyssey of Apollo Kagwa and Emma Valentine as they look to find out what happened to the son who was removed from them. On their voyage, they will travel through enchanted isles and haunted woodlands, meet glowing witches, demon giants and racist cops.” Filming begins on March 7 in New York City and Toronto.

Lady in the Lake (Apple TV+)

All the Light We Cannot See (Netflix)

Anthony Doerr’s Pulitzer Prize-winning bestseller will be adapted as a four-part Netflix miniseries and star Mark Ruffalo (I Know This Much Is True) and Hugh Laurie (Avenue 5, Veep) opposite Aria Mia Loberti, who will make her screen debut. The story, adapted by Steven Knight (Spencer) and Doerr himself, follows a blind teenager in Nazi-occupied France whose path collides a German soldier. The miniseries will be directed by Shawn Levy (Free Guy, the Night at the Museum series) and shot in Berlin between March and July.