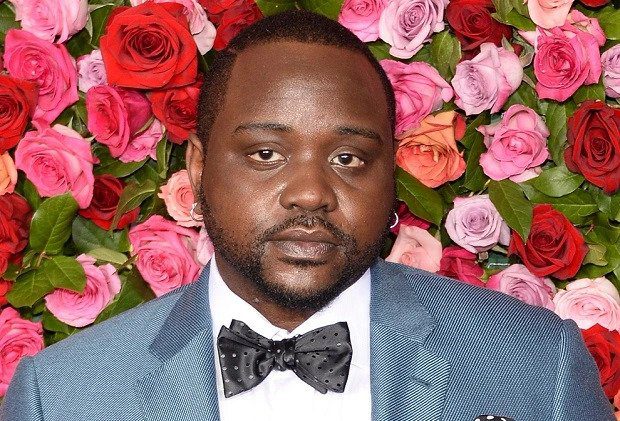 Brian Tyree Henry (Bullet Train, Causeway) will star in a new crime series set in Philadelphia. Based on the book Dennis Tafoya’s book Dope Thief, Sinking Spring follows long-time Philly friends and delinquents who pose as DEA agents to rob an unknown house in the countryside, only to have their small-time grift become a life-and-death enterprise, as they unwittingly reveal and unravel the biggest hidden narcotics corridor on the Eastern seaboard. Production will take place on-location in Philadelphia between February 8 and July 21.

Acclaimed director Robert Eggers (The Northman, The Lighthouse) will be branching outside of A24 for the first time to direct a remake of the classic horror story Nosferatu. The original film—released in 1922 and directed by German Expressionist master F.W. Murnau—is considered one of the greatest vampire films and remains popular with audiences today. The remake will feature Bill Skarsgard (Barbarian, It) in the title roll and also star Nicholas Hoult (The Menu, The Great) and Lily-Rose Depp. Production will begin on February 23 in the Czech Republic as a Transylvania stand-in before interiors are completed in Toronto.

Shea Serrano (author of The Rap Year Book) and Max Searle (co-showrunner of the second season of Chad on the Roku Channel) are set to oversee a show centered on South Florida’s thriving reggaeton music scene. The eight-part series will on three friends who move from a small town in Florida to Miami with the hopes of making it big in the world of reggaeton. Tyler Dean Flores (The Falcon and the Winter Soldier) plays Santi, a budding reggaeton artist who, with the help of his friends Ness (Emma Ferreira) and Felix (Jordan Mendoza), along with A&R rep Mia (Courtney Taylor), hopes to become the biggest reggaeton star in the world. Filming will take place on-location in Miami between February 20 and April 28.