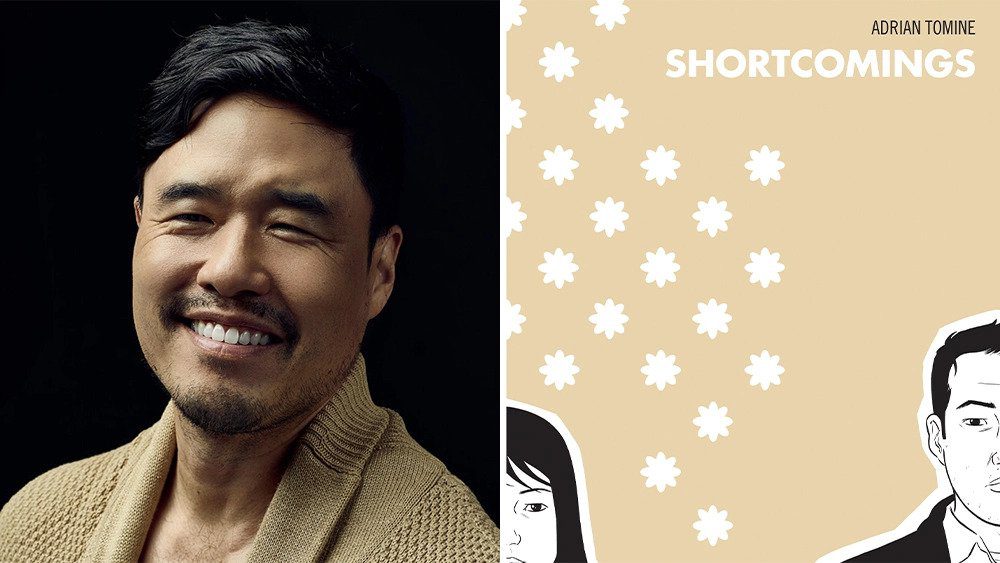 Fresh Off the Boat star Randall Park will take on directorial duties for the first time with an adaptation of Adrian Tomine’s graphic novel. The film will follow a trio of young Bay Area urbanites — Ben Tanaka, Miko Hayashi and Alice Kim — as they navigate a range of interpersonal relationships and traverse the country in search of the ideal connect. Roadside Attractions will produce the film along with Park, Michael Golamco, and Hieu Ho’s Imminent Collision. Filming is set to begin in early July in New York City and San Francisco.

Two-time Oscar-winner Hilary Swank (Boys Don’t Cry, Million Dollar Baby) is set to star and executive produce an ABC pilot directed by Tom McCarthy (Spotlight, Stillwater). Swank will play a star journalist who moves to Alaska for a fresh start after a career-killing misstep and finds redemption personally and professionally joining a daily metro newspaper in Anchorage. The Untitled Alaska Project, which is one of the most high-profile network drama development projects of the season, will be written, directed and exec produced by Tom McCarthy through his Slow Pony production company. Filming will begin in early July, with Vancouver standing in for Alaska.

SEAL Team star Max Thieriot will star in and executive produce a new primetime drama for CBS. Inspired by Thieriot’s own experiences growing up in Northern California wildfire country, the plot follows a young convict who joins a firefighting program looking for redemption and a shortened prison sentence. The showrunner will be Tia Napolitano (Cruel Summer), and the supporting cast includes Billy Burke, Kevin Alejandro and Diane Farr. The 13 episode order will begin production in British Columbia in early July.