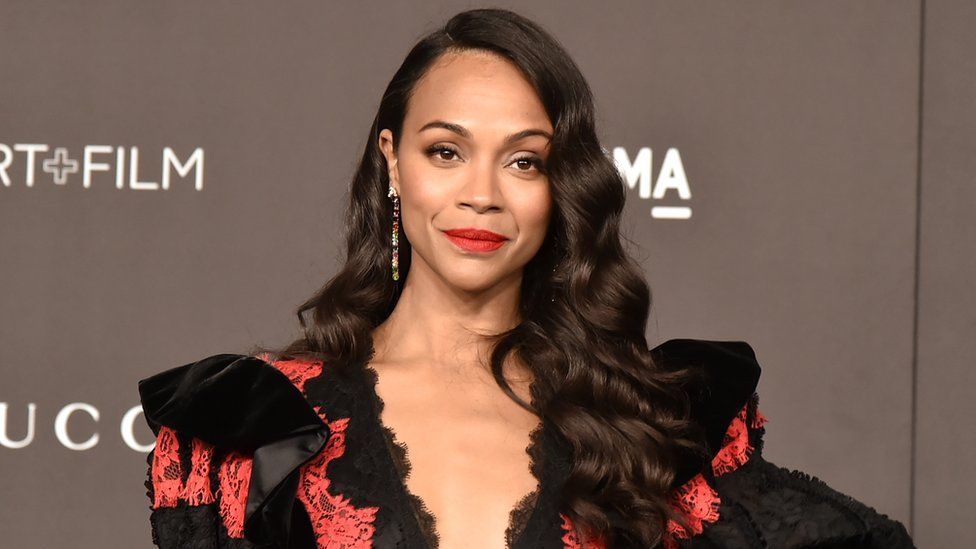 Zoe Saldana (Guardians of the Galaxy, Avatar) and Laysla De Oliveira (Locke & Keye) are set to star in Taylor Sheridan’s newest entry in his Paramount+ empire. The writer/director is already producing Yellowstone, 1883, Mayor of Kingstown and Tulsa King for the network, and his latest project is a fact-based drama about a U.S. undercover female operative program in which a pair of operatives are sent to infiltrate various nefarious cells involving everything from drug cartels to the war in Afghanistan. Saldana will play Joe, the station chief of the Lioness program tasked with training, managing and leading her female undercover operatives. Filming is set to begin in mid-July in Paris, Baltimore and Washington, D.C

David Michôd, best known for gritty crime dramas and period pieces like Animal Kingdom and The King, has re-teamed with Joel Edgerton to co-write and direct the new film Wizards! Starring Pete Davidson (who recently departed Saturday Night Live) and Naomi Scott (Aladdin, Charlie’s Angels), the film follows a pair of pothead beach-bar operators who run into trouble when they stumble across stolen loot that they really should have just left alone. Produced by Brad Pitt’s Plan B Entertainment (Pitt previously collaborated with Michôd on 2017’s War Machine) and A24, the movie is set to begin filming in Queensland, Australia early this July.

Leonardo DiCaprio’s Appian Way, which has produced several documentaries including Before the Flood and The Ivory Game, will oversee a new project that traces the life of the legendary Hunkpapa Lakota chief Sitting Bull. The film will detail seminal moments and key figures in Native American history including the Battle of Little Big Horn, Washita Massacre, Crazy Horse, Battle of Cedar Creek and the Wounded Knee Massacre.