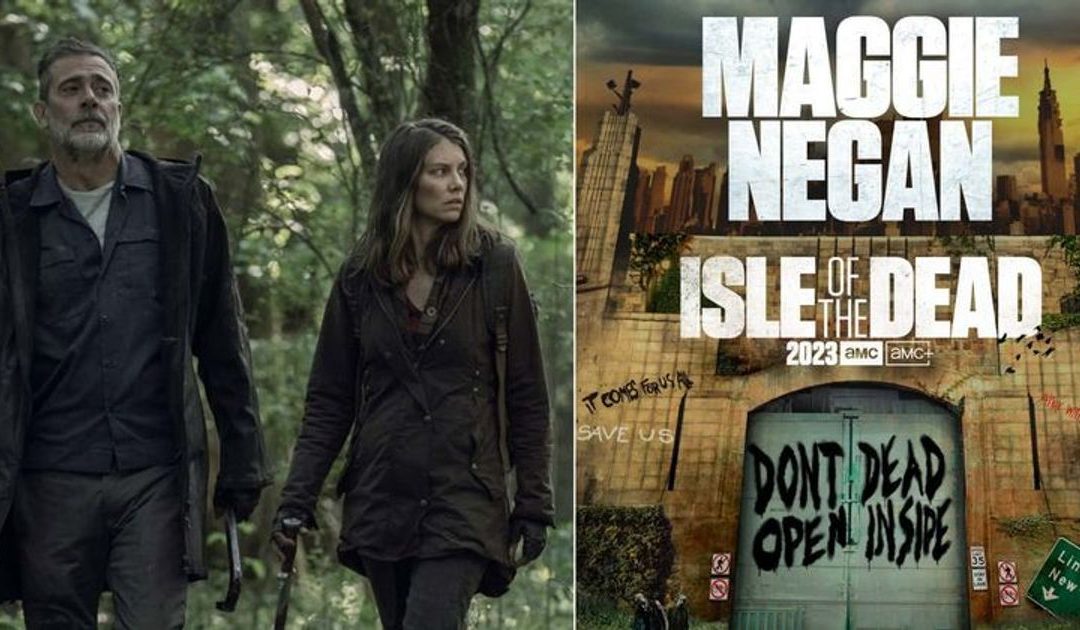 Isle of the Dead (AMC)

Production is ramping up for the latest spin-off of the popular zombie cable series. This plotline will follow fan favorites Maggie (Lauren Cohan) and Negan (Jeffrey Dean Morgan) as they navigate a post-apocalyptic Manhattan. They will be joined by a new character named Perlie Johnson (played by Gaius Charles) who is “confident, ruthless, and unyielding in the pursuit of what he believes is justice, with the force of his will and his menace.” Filming for the series will take place between July and October in New York City and East Rutherford, New Jersey.

Anna Kendrick (the Pitch Perfect franchise, Love Life) will star in this true crime thriller penned by Black List scribe Ian MacAllister McDonald. The film will depict the true events of The Dating Game contestant Cheryl Bradshaw selecting handsome Bachelor Number One (real name Rodney Alcala) who was in the midst of a murder spree. Chloe Okuno (who’s debut feature Watcher made a splash at last year’s Sundance) is onboard to direct, with the casting search for Alcala ongoing. Filming is set to begin in Los Angeles in late July.

Michael Mann’s long-gestating Enzo Ferrari biopic will finally commence filming this summer in Italy. The project will film in and around the city of Modena, where the luxury car mogul and ex-racecar driver, Ferrari, rolls the dice on the iconic Mille Miglia race. Penelope Cruz will co-star as Enzo’s wife Laura, the script is written by Troy Kennedy Martin (The Italian Job), and Mann based the film on Brock Yates’ book Enzo Ferrari – The Man and the Machine.