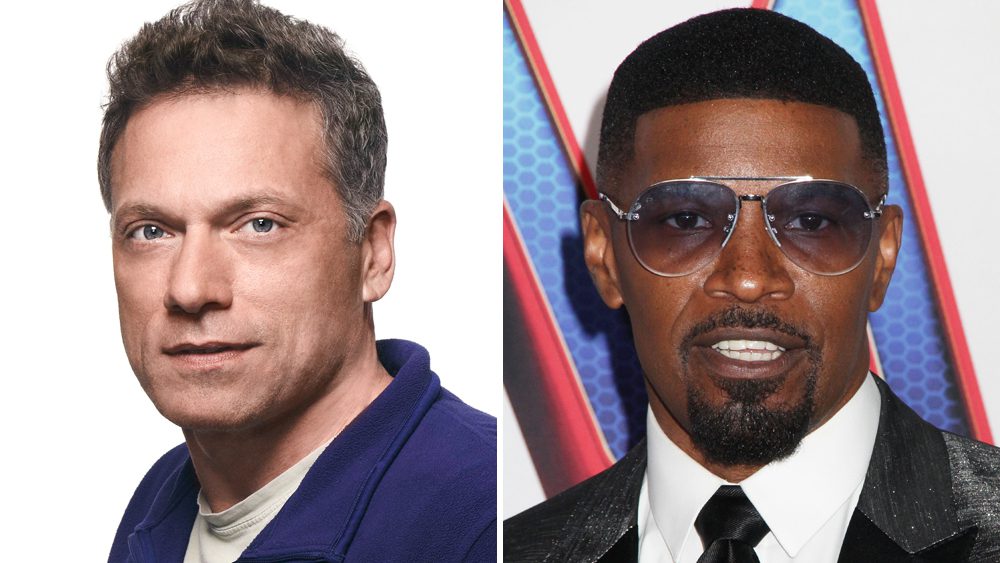 Jamie Foxx and The Blacklist showrunner John Eisdendrath are collaborating on a new police procedural for Fox television. Alert is about the LAMPU — the Los Angeles Police Department’s missing person’s unit. When police officer Nikki Parker’s son goes missing, she joins the LAPD’s Missing Person’s Unit to help other people find their loved ones, even as she searches for her own. Six years later, her world is turned upside-down when her ex-husband, Devon Zoellner, shows up with a proof-of-life photo of their missing boy. Or is it? The series is a procedural drama with a search for a missing person in each episode, that runs alongside the overarching storyline of Nikki and Devon’s quest to find out the truth about the person claiming to be their long-lost son. The series is expected to begin shooting in Los Angeles in early July.

Walton Goggins (Justified, The Righteous Gemstones) is set to star in Amazon’s new post-apocalyptic streaming series. The world of Fallout is one where the future envisioned by Americans in the late 1940s explodes upon itself through a nuclear war in 2077. The magic of the Fallout world is the harshness of the wasteland set against the previous generation’s utopian idea of a better world through nuclear energy. Filming is set to begin on June 20 throughout North America, with locations that include New York, Jersey City and Salt Lake City.