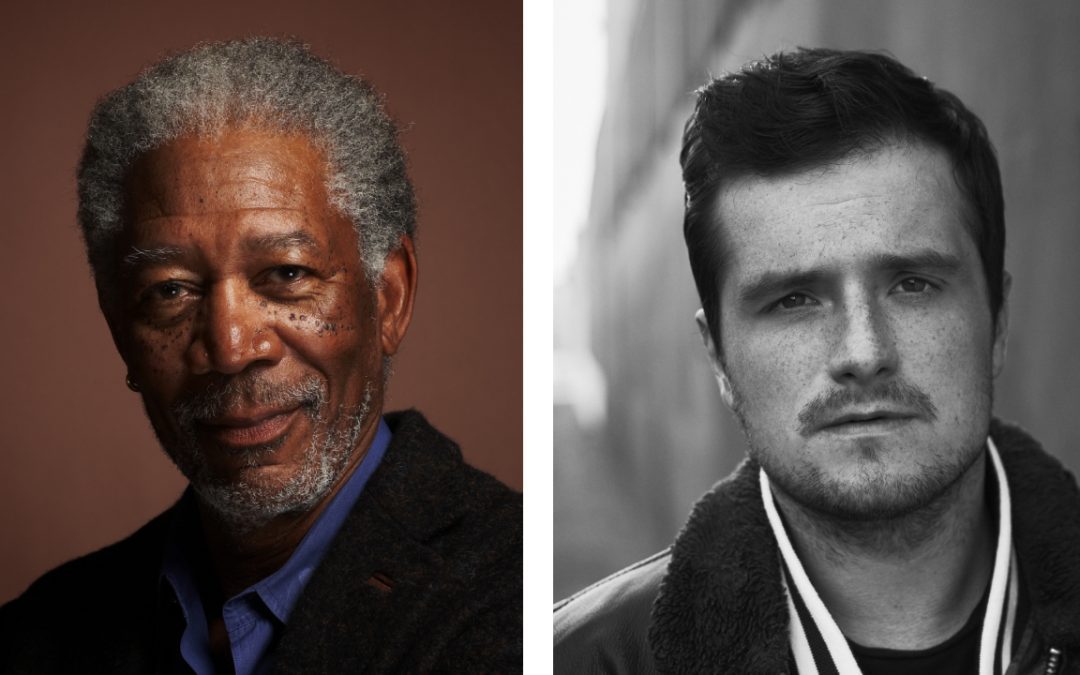 Morgan Freeman joins a new thriller, ABC adapts a best-selling series, and the MCU prepares for its latest miniseries

The time-bending sci-fi thriller, follows tech blogger Franklin Fausti (Josh Hutcherson), who lands a career-defining interview with the visionary technology guru Anton Burrell (Morgan Freeman). After thwarting an attack against the celebrated technophile, Franklin picks up a mysterious ring that Burrell has dropped and soon discovers the ring allows its possessor to travel 57 seconds into the past. Production is set to begin on April 4 in New Orleans.

Liz Heldens and Dan Thomson, who most recently collaborated on the 2019 sci-fi series The Passage, are set to oversee the pilot for Will Trent. This ABC adaptation of the Karin Slaughter bestselling book series revolves around Special Agent Will Trent of the Georgia Bureau of Investigations (GBI), who was abandoned at birth and endured a harsh coming-of-age in Atlanta’s overwhelmed foster care system. But now, determined to use his unique point of view to make sure no one feels as abandoned as he was, Will Trent has the highest clearance rate in the GBI. Filming is set to begin on April 4 in Los Angeles.

This MCU show and spin-off of last year’s successful Hawkeye miniseries is set to begin production in Atlanta in early April. The series follows the titular Echo (Alaqua Cox), a deaf Native American superhero who can perfectly imitate the physical actions of others. According to the press materials: “Echo, whose real name is Maya Lopez, has the ability to perfectly copy another person’s movements or fighting style, making her a formidable opponent in battle. Along with great potential, deafness gives great drawbacks. Her absolute reliance on visual cues renders her helpless in the dark, and her ability to communicate by reading lips prevents her from taking oral commands and communicating with people who are wearing masks or are not in direct visual contact.”