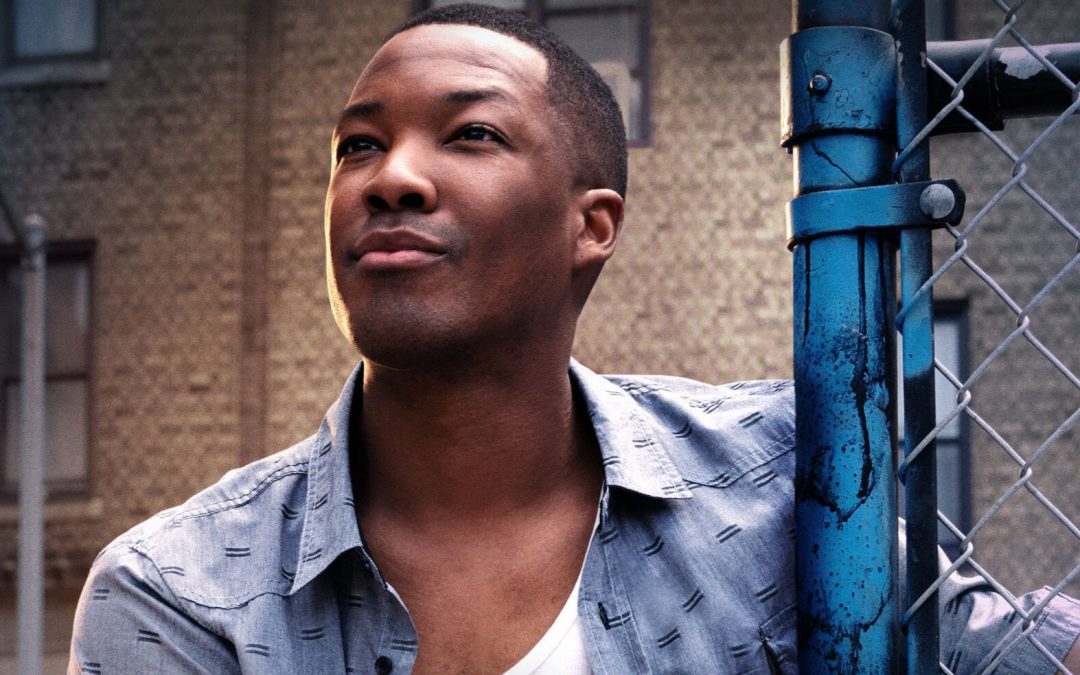 The Color Purple musical receives a film adaptation, the Arrowverse expands on the CW, and Christoph Waltz books an Amazon series

After a successful and Tony-winning revival in 2015, the musical adaptation of Alice Walker’s 1982 novel will receive a big screen treatment with a star-studded producing team that includes Oprah Winfrey, Steven Spielberg and Quincy Jones. Previously adapted in a 1985 film directed by Spielberg, the story follows a young African-American women named Celie who faces racism and domestic violence in the early 20th century American South. Featuring an immense cast that includes Taraji P. Henson, Corey Hawkins (pictured above), Colman Domingo, Halle Berry and Danielle Brooks reprising her Broadway role as Sofia, the project begins filming in Atlanta on March 21. The movie will be directed by Ghanaian visual artist and filmmaker Blitz Bazawule, who most recently oversaw Beyonce’s visual album project Black is King.

The newcomer to Greg Berlanti’s “Arrowverse,” which includes popular programs like The Flash, Supergirl and Batwoman, will begin production April 4 in Toronto. While little is known about the series’ plot, it will take place in Gotham City after Bruce Wayne’s murder and follow the exploits of his villains’ children after they are framed for his death. Set to air on the CW later this year, the program is will be executive produced by Danny Cannon, who served as the successful showrunner for Fox’s Gotham for five seasons.

Jeremy Saulnier became a critical favorite in the 2010s with a string of thrillers set in various rural American locales (Blue Ruin, Green Room, Hold the Dark). Described as a “deeply human yet high-velocity thriller that explores systemic American injustice in the context of bone-breaking action, ever-coiling suspense, and pitch-black humour,” the project had to halt production in March 2020 due to the Covid-19 pandemic. Filming is set to resume on April 4 in New Orleans with a cast that includes Aaron Pierre (The Underground Railroad, Krypton), James Badge Dale (The Empty Man, Hightown) and Don Johnson.

Two-time Oscar-winner Christoph Waltz is set to star in this dark comedy workplace thriller for MGM Studios, recently purchased by Amazon. Inspired by Bentley Little’s 2015 novel, the series follows Mr. Patoff (Waltz), a consultant who is hired to handle a merger for CompWare, but seemingly starts to manage the company himself. Showrunner Tony Basgallop (who previously oversaw Servant for Apple TV+) will write the series, with Matt Shakman (WandaVision for Disney+) directing the bulk of episodes. Filming begins in Los Angeles on March 21.