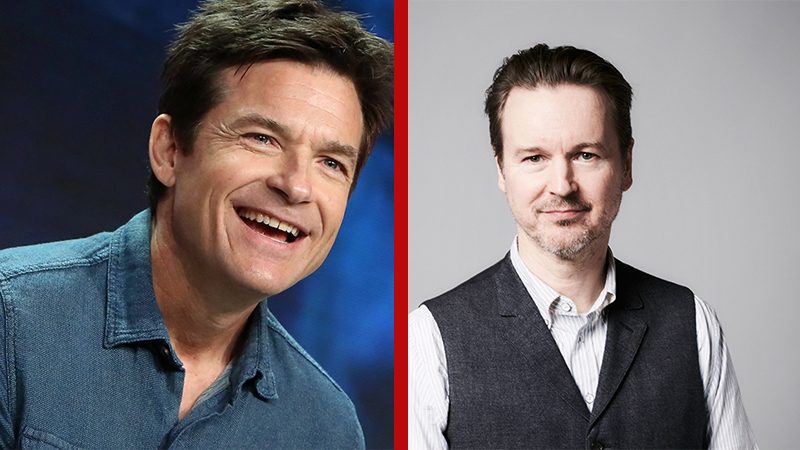 Netflix, which has previously collaborated with Jason Bateman on the hit drama Ozark, will produce a new crime drama in partnership with Bateman’s Aggregate Films and Matt Reeves’ 6th & Idaho. The series is about a crime family focused on a single father, called Samuel Hawley, who is trying to move beyond his previous life as a violent criminal. His daughter, called Louise (Loo for short), is desperate to start a new life too so they move to the father’s Massachusetts hometown but it turns out that crime seems to follow them. Jamie Linden (Money Monster, 10 Years, Dear John) will serve as series showrunner, and filming is set to begin in Boston on June 6.

Director Kitty Green will re-team with her The Assistant star Julia Garner in a new thriller for See-Saw Films, which recently produced the Oscar-nominated The Power of the Dog. American backpackers Hannah (Garner) and her friend Sydney (Jessica Henwick) resort to a working holiday at the Royal Hotel, a bar in a tiny, male-dominated mining town deep in the Australian Outback. The hotel is notorious for cycling through young female employees every few months, and it isn’t long before they are subjected to mind games and manipulation, trapped in the middle of nowhere, unsure who to trust. Filming begins in Australia in early June.

Colin Farrell’s scene-stealing performance from Matt Reeve’s popular 2022 Batman film will receive an entire miniseries for the HBO Max streaming service. Described as a “Scarface-like” series about the rise of the Penguin character. The Penguin, otherwise known as Oswald Chesterfield Cobblepot, is a dapper mob boss and one of Batman’s primary villains. Lauren LeFranc, who previously wrote for Chuck and Agents of S.H.I.E.L.D., will serves as showrunner, and filming is set to begin in mid-June.