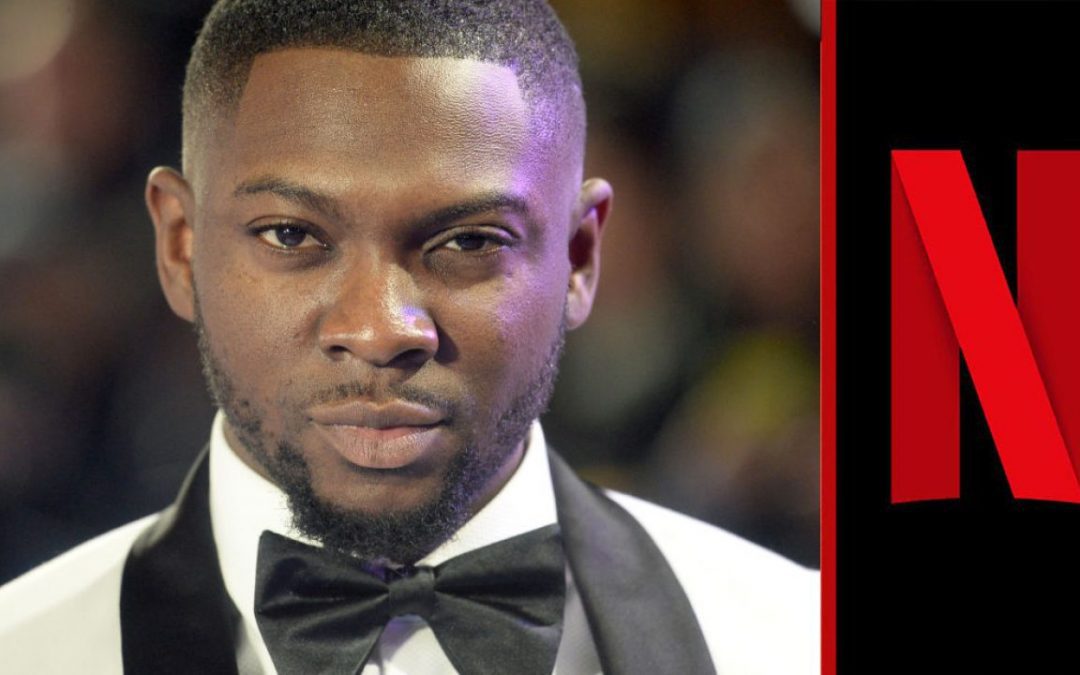 After the success of Umbrella Academy, Netflix is developing a new superhero series from British director Rapman (Andrew Onwubolu). Rapman’s previous credits include Blue Story, Shiro’s Story short movie trilogy and American Son. The six-part sci-fi series sees a group of ordinary people from South London unexpectedly develop superpowers with no clear connection between them other than them all being Black. As they deal with the impact on their daily lives, one man has to bring them together to protect the one he loves — all while avoiding the powerful and nefarious agents that have noticed their special abilities. Filming is set to begin in London in early July.

Doom Patrol and White Collar star Matt Bomer has signed on for a new Showtime series that combines romance and political thriller elements. Beginning in Washington, D.C. in the early 1950s, the series follows Timothy Laughlin (Bomer) and his chance encounter with a handsome, profligate State Department official under the shadow of McCarthyism. Philadelphia writer and Oscar nominee Ron Nyswaner is adapting the book for the screen and will also executive produce. Daniel Minahan, who recently directed Halston for Netflix, will direct the first two episodes and executive produce. The series will go into production in Toronto this July.

Mia Wasikowska (Bergman Island, The Devil All the Time) is set to star in a “cult thriller” from Little Joe director Jessica Hausner. Wasikowska will play an unusual schoolteacher takes a job at an elite school and forms a strong bond with five students — a relationship that eventually takes a dangerous turn. Club Zero is being produced by Coop99 (Austria), Essential Filmproduktion (Germany), Coproduction Office U.K. (U.K.) and Parisienne de Production (France). Production will begin in London in early July.