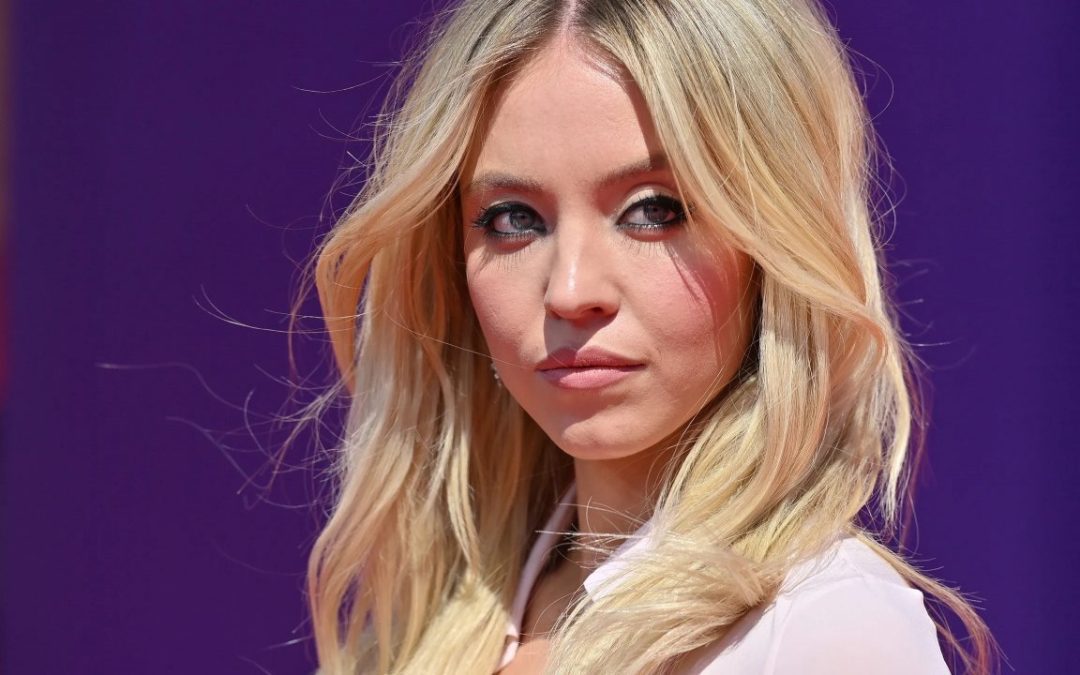 Double Emmy nominee Sydney Sweeney (Euphoria, White Lotus) will star in her second film for Voyeurs director Michael Mohan. Devloped with White Lotus producer David Bernard, the film follows a woman of devout faith who is offered a new role at an illustrious Italian convent. Her warm welcome to the picture-perfect Italian countryside is soon interrupted as it becomes clearer to Cecilia that her new home harbors some dark and horrifying secrets. Production is set to being in January 2023, with Sydney Sweeney and Jonathan Davino producing for Fifty-Fifty Films, alongside Bernad and Black Bear Pictures’ Teddy Schwarzman and Michael Heimler. Black Bear’s John Friedberg and Christopher Casanova will executive produce the film alongside Will Greenfield.

Delroy Lindo (Da 5 Bloods, The Harder They Fall) and Boyd Holbrook (Narcos, The Sandman) will star in the second film for acclaimed director Adewale Akinnuoye (Farming). The story follows a disgraced and misunderstood White House chef who finds himself many years later working in a maximum security prison cooking last meals for inmates on death row. There, he forms an unlikely bond with an inmate who launches a hunger strike as his day of execution quickly approaches. Last Meals is produced by Revelations Entertainment’s Lori McCreary, Gary Lucchesi, Morgan Freeman and Michael McKay, alongside Sentient’s Tab and Tuffin. Production will begin in Los Angeles on January 2

Mark Strong (Tár, the Kingsman series) and Joel Kinnaman (Altered Carbon, For All Mankind) will star in this action thriller directed by Brad Anderson (The Machinist). Kinnaman plays a Boston police detective who suffers an on-the-job accident that leaves him hearing impaired. Sixteen months later, he is now an interpreter for the department and with his friend and partner (Strong) must battle a team of corrupt cops attempting to eliminate a deaf murder witness in the apartment building where she lives.