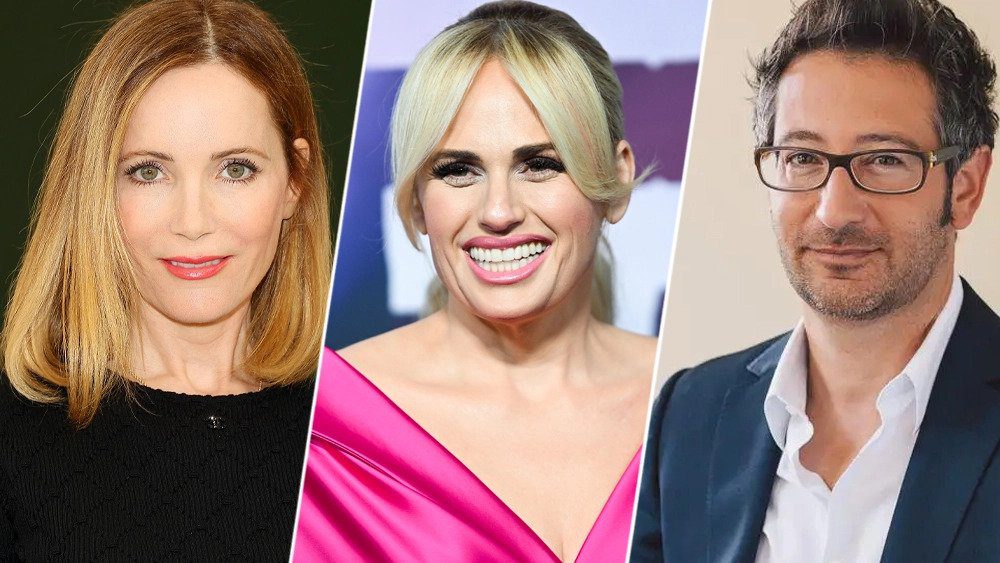 Rebel Wilson signs on for a new comedy, Julianne Moore stars in a royal miniseries, and Mads Mikkelsen joins a “family horror” film

Rebel Wilson (Senior Year, the Pitch Perfect franchise) and Leslie Mann (Blockers, Welcome to Marwen) are set to star in a new eOne R-rated comedy titled Rock the Boat.  The project was originally written by Jacob Meszaros and Zach Taylor, with revisions by Sarah Rothschild, Greenfield & Jason Benoit. The movie is a female-driven comedy inspired by the real-life phenomenon of boy bands such as Backstreet Boys and New Kids on the Block throwing reunion tours aboard luxury cruise ships. The movie follows four best friends from high school who were obsessed with a famous boy band back in the 90s. Twenty years later, when the band announces a reunion tour aboard a cruise ship, our four women reunite and go on the ride of their lives to recapture who they were and who they always wanted to be. Filming will begin in Los Angeles in early January.

Oscar winner Julianne Moore is set to lead Sky and AMC period drama series Mary & George about powerful royal family favorites Mary Villiers and her son George. Based on a true story, the eight-part limited series is created by DC Moore, whose credits include Killing Eve, Temple and Not Safe for Work. Julianne Moore will play Mary Villiers, Countess of Buckingham, who in 17th century England molded her beautiful son, George, to seduce King James I and become his all-powerful lover. Through outrageous scheming, the pair rose from humble beginnings to become one of the richest, most titled and influential mother and sons England had ever seen. The series is due to begin filming in London in early 2023.

Mads Mikkelsen (Another Round, Fantastic Beasts: The Secrets of Dumbledore) is set to re-team with Hannibal showrunner Bryan Fuller for the “family horror” film Dust Bunny. The film will tell the story of an eight-year-old girl who enlists the help of her intriguing neighbor to kill the monster under her bed that she believes ate her family. Production begins in Los Angeles early January.