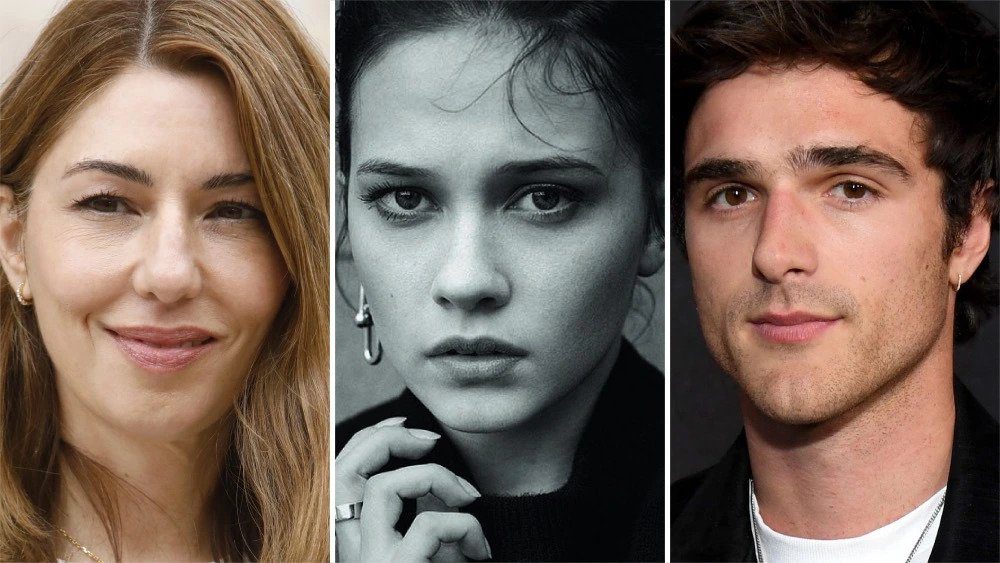 Oscar-winning writer and director Sofia Coppola (Lost in Translation, On the Rocks) is set to direct the feature film Priscilla, based on the memoir Elvis and Me by Priscilla Beaulieu Presley. Cailee Spaeny (Mare of Easttown) will play Priscilla, while Jacob Elordi (Euphoria) will play Elvis himself. This will be Coppola’s third collaboration with A24, and she will be returning with several of her frequent collaborators, including director of photography Philippe Le Sourd, costume designer Stacey Battat, editor Sarah Flack and production designer Tamara Deverell. Production is set to begin this October in Toronto and Los Angeles.

Oakes Fegley (The Fabelmans, The Goldfinch) and Dayo Okeniyi (See, Rise) are set as leads opposite Joel Edgerton and Jennifer Connelly in Dark Matter, an adaptation of Blake Crouch’s acclaimed sci-fi novel. The nine-episode series will follow Jason Dessen (Edgerton), a scientist who is abducted into an alternate version of his life. He quickly has to learn to navigate a labyrinth of mind-bending realities, and he embarks on a harrowing journey to get back to his family. Dark Matter is executive produced by Matt Tolmach (Jumanji franchise, Venom) and David Manpearl for Matt Tolmach Productions. The series will be filming on location in Chicago between October and March.

Greg Berlanti, best known for his series of DC superhero shows on the CW, is set to direct a new project for Apple TV+ that stars Channing Tatum and Scarlett Johansson. The plot details have been thin, but the film has been described as a romantic comedy set against the backdrop of the 1968 Apollo 11 moon launch. Berlanti’s previous film work has included The Broken Hearts Club, Life as We Know It. Filming is set to begin on October 20 in Atlanta.