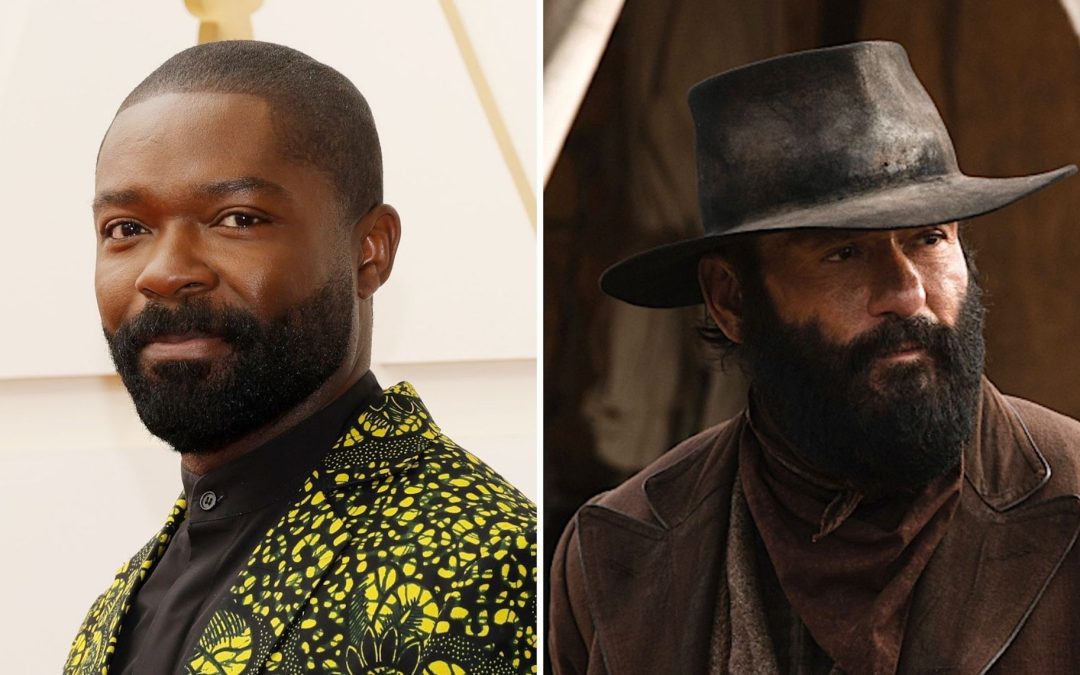 This spinoff of the popular Yellowstone prequel 1883 will focus on Bass Reeves (Daniel Oyelowo), the first Black U.S. Marshal west of the Mississippi. Oyelowo (Selma, See How They Run) will co-produce the project. According to press materials, “Old West lawman Bass Reeves is known as the greatest frontier hero in American history and is also believed to be the inspiration for The Lone Ranger. Reeves works in the post-Reconstruction era as a federal peace officer in the Indian Territory, capturing over 3,000 of the most dangerous criminals without ever being wounded.” Filming will begin this autumn in the Fort Worth, Texas area.

The Idea of You (Amazon Prime Video)

Anne Hathaway (WeCrashed, Armageddon Time) is set to star in an adaptation of the best-selling novel The Idea of You by Robinne Lee. The story focus on Solène Marchand, a 40-year-old gallery owner who accompanies her daughter to a boy band concert and develops a connection with young musician Hayes Campbell. Nicholas Galitzine (star of Netflix’s popular Purple Hearts) will co-star as Hayes, with Jennifer Westfeldt (Kissing Jessica Stein, Friends with Kids) set to direct. Filming will begin in Atlanta this October.

An all-star cast that includes Seth Rogen, Pete Davidson, Paul Dano and Sebastian Stan will begin filming the adaptation Ben Mezrich’s book The Antisocial Network this October in Jersey City. Directed by Craig Gillespie (Cruella, I, Tonya) will chronicle the David v. Goliath story of the subreddit WallStreetBets and its attempt to take down one of the biggest hedge funds on Wall Street. Gillespie also recently produced and directed the Hulu limited series Pam & Tommy (starring Rogen and Stan), and he will be using a script written by Rebecca Angelo and Lauren Schuker Blum.