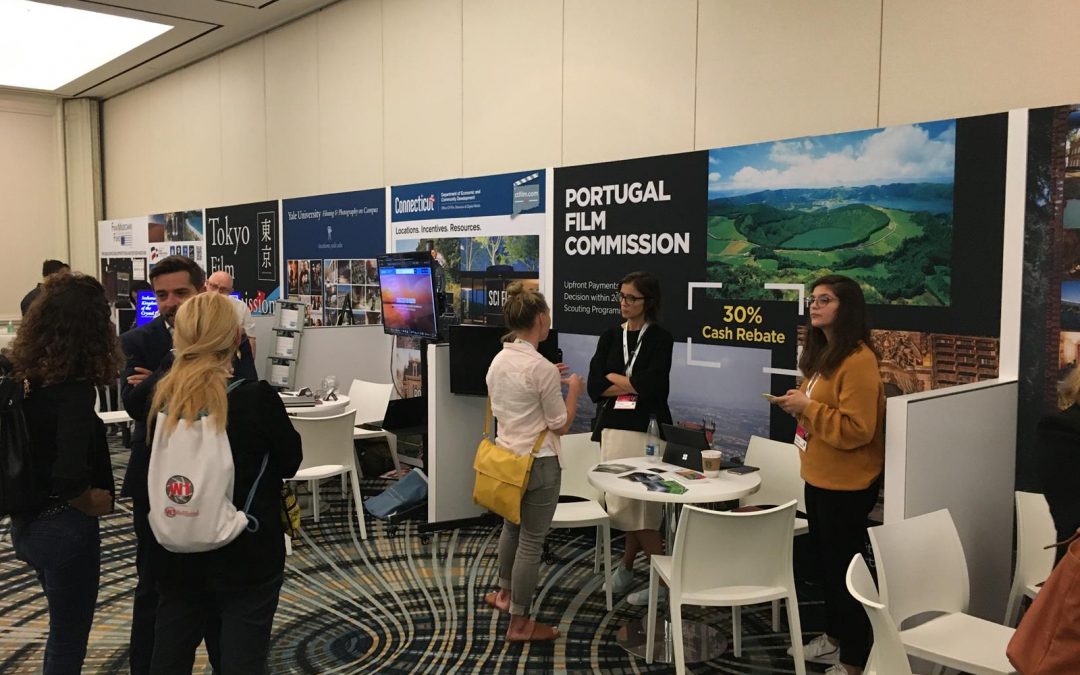 The seasoned producer sat down with us at American Film Marketplace and explores the economic development of film commissions, local incentives and the art of location scouting.

JW Wolf has led the American Film Market for over two decades. We caught up with him at the conclusion of their annual event in Santa Monica to get his take on the business of film destinations.

Destination Film: From your perspective, how has the location sector of the industry has changed/developed overtime?

JW Wolf: It has been one very specific way for the better part of a century. Cities, states and countries would pitch themselves as places to shoot and their offerings would be things like snow-capped mountains, wonderful beaches, great forests, good production facilities and a trained crew.

Their goal ultimately was either branding of their location, attracting inward investment, creating jobs and creating opportunities. What changed about 20 or 25 years ago was that many locales started coming forward with production incentives. They felt that more than offering just easy permits or trained crew or great beaches or mountain, they actually needed to offer financial incentives to get productions to come to their destination.

As soon as a few started doing it, a lot went forward. It’s somewhat similar to how cities might get a plant built in their community by offering tax rebates and things like that because they know the long-term effect is worth the investment. We now have around the world literally hundreds of different types of incentives to lure production – they are all different formulas. Every city, state and country has come up with literally a different formula of how these work. Sometimes there are rebates, sometimes there are incentives that come before and they are tax credits; all sorts of different formulas.

Ultimately for the savvy producer who knows how to monetize these and make them work, they become key in deciding where they want to go. I was talking to a buddy of mine who was making film 20 years ago, and he told me two cities he was going to go to and they said, “How are you going to make the decision where to actually going to shoot the film?” He said whichever hotel gives me the better deal. 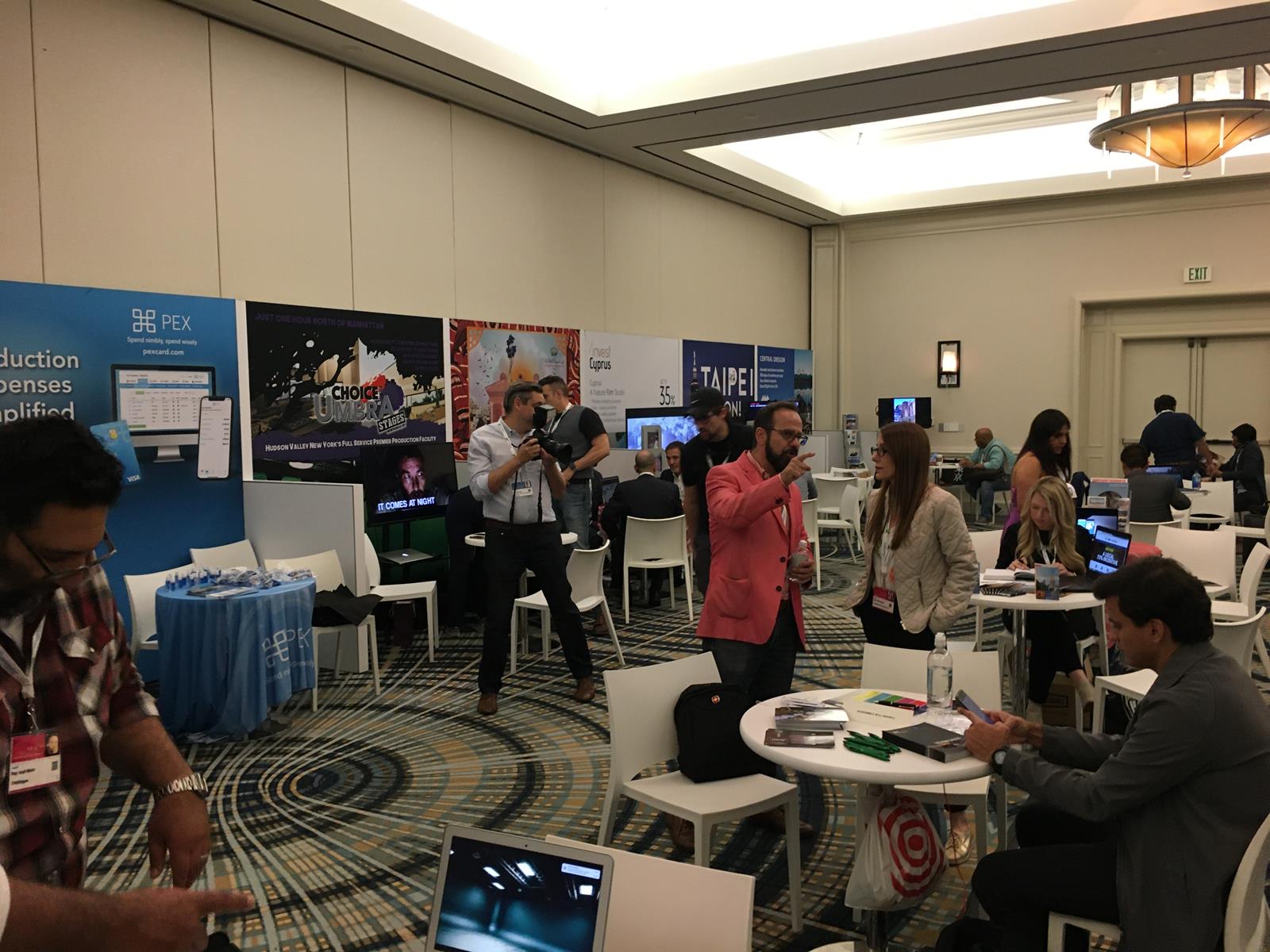 A lot of times when you make a film you can be very flexible in terms of your location, you can shoot New York from London or London from New York, and so within the parameters of what the film requires usually the director and producer have options. Then they start to look toward which option is going to be the most financially beneficial, and that can be the fundamental change about locations. How they pitch themselves and frankly what producers look for.

DF: We asked this question at the AFM (American Film Market), and it seems we never got the same answer twice. Who ultimately decides on the location for a film project? Is it the director who has a specific shot? Is it a location manager? Or is it the producer?

JW:  It’s going to depend because sometimes the producer and financier have already determined the location because they’re using incentives. They chose that before even hiring the director. Sometimes they will sit with the director and talk about multiple locations that each has benefits and the choices are financially mutual.

Sometimes they’ll look and say “We can go for a more interesting location but we’re going to have to give up somewhere else in the budget. Shall we cut back on special effects and choose that location or shall we up the special effects?” So this is a creative process, this is a painter deciding what colors go where. So, the collaborate process of producer, investor, financier or director all getting together and balancing the creative need the commercial needs, and ultimately the economics; there absolutely is no one answer.

DF: Then the location manager/scout; what becomes of them?

There may be a location manager who is more experienced in taking crews abroad, and I’m using this as an example, so the producers will work with one rather than going two cities, and each location manager will be pitching the benefits of working in that city. If you hire someone that’s actually going to work with you and can determine all the various locales, then that person goes out and hires the local location manager once that decision is made. You’ll always have that kind of location manager, but quite often the producer and director already know where they’re going to go so they just go directly to someone local to work with.

DF: How do film commissions come into the picture?

JW: That part is interesting ,because when you look at the film commissions around the world they come from different facets of the country. Some are subsets that were born out of tourism board where somebody in the tourism board or organization says “we need a different group to focus exclusively on film as a way of attracting travel in the country.”

Some of these people actually work within an organization that’s a tourism board; some are spun off into something totally different. Some are quasi-public/private funding; it just depends on the country. It’s very common to have people in film commissions that have no film experience because they segue into it from a tourism career.

DF: Aside from the incentives ,which obviously will vary from country-to-country and state-to-state, what makes a good film commission versus a bad one?

JW: I guess it’s unfair to say there are any bad anything because I could’ve just said it was a bad film. The best film commissions have leadership who understand the film industry the nuances of the industry and can work quickly to eliminate red-tape to understand that time is money in the process. Films commissions that are challenged to succeed frequently have people who don’t know the industry, and don’t know the resources of their own country. For example, if you were saying “I’m going to a specific city how many film crews are in the city?” I’ll pick at random, so let’s say Vancouver. Let’s say they could handle three shoots at one time they have enough of the various different crews, and you’d not only want that film commission to know those details but the schedule of what is shooting. So, this way you might not plan something in advance seeing that there are other films there competing also closely for talent or that you’re short of technical talent. 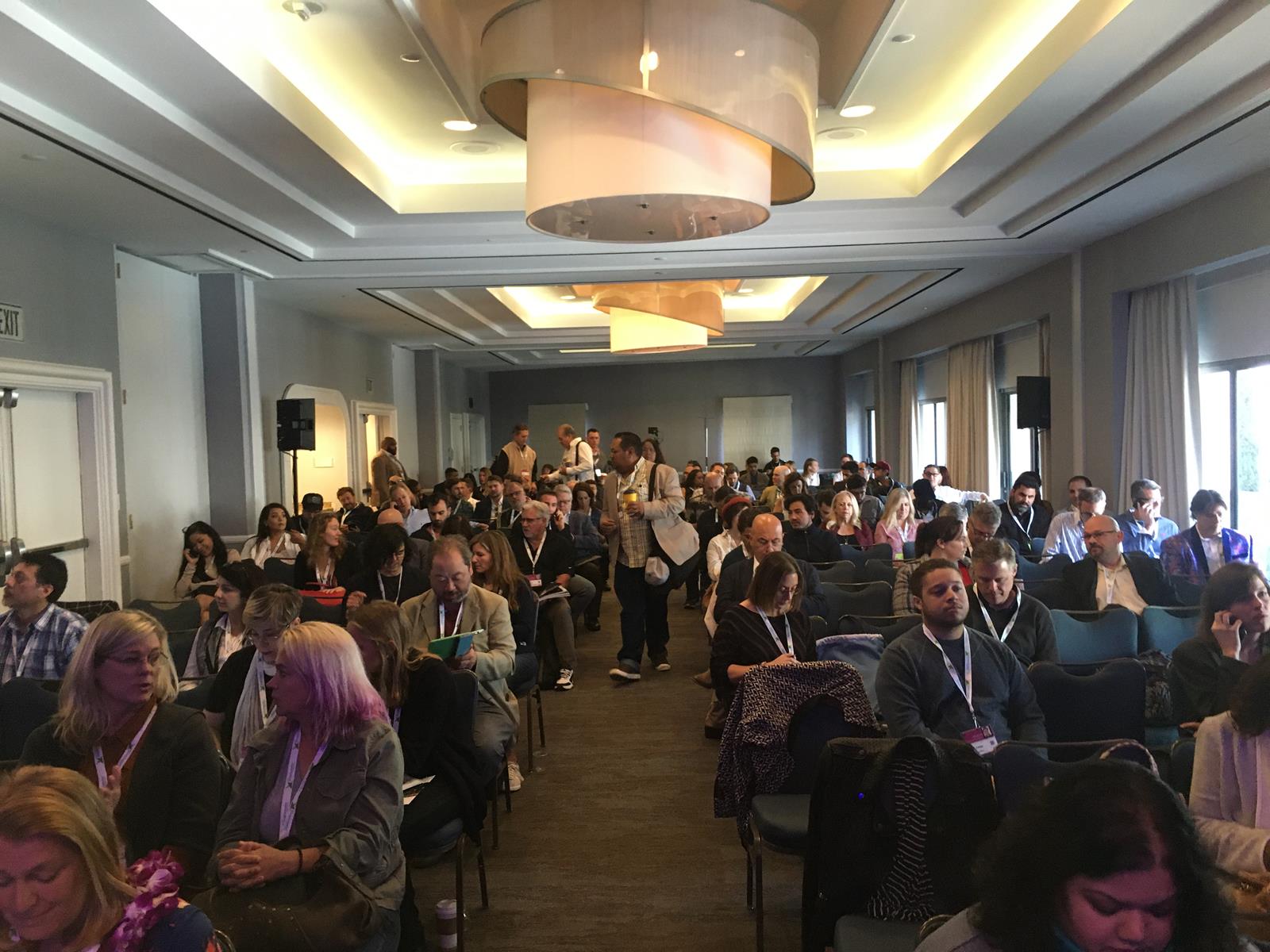 What you really want is someone who understands the industry, understands that permits have to go through quickly and understand how to do it. Is that film commissioner ultimately an advocate for the film industry in their jurisdiction? Are they just a sales person to encourage me to come in or an advocate supporting my activity once I’ve made that decision?

DF: I understand that (AFM) has been in existence for almost 40-years now, but you added the location expo a few years ago. What was the incentive to do that?

JW: I have to give you a two-minute bit of history on how it came together. There is trade group called the Association of Film Commissioners International (AFCI), and they have maybe around 300 film commissioners’ members around the world. The (AFM) and (AFCI) in about 1986 formed Location Expo as a side to the American Film Market more than 30 years ago, which was a joint venture.

The trade show ran through about 1993, and at that time there were no production incentives. For the most part, it was about ”come see the beaches or mountains.” There wasn’t a great overlap between the two ,and film commissions wanted to run their own trade show, so they decamped from the AFM and started a different trade show, and that went on for another 25 years.

About three years ago we saw that their show was not performing well— it had shrunk by more than half in terms of the size. More film commissions were starting to come to the AFM because now they had incentives and they wanted to be in a place where business decisions were been made about film.

The film commissions started saying to us, “We love been at AFM but we feel somewhat ancillary to the show. How can you put a better spotlight on our participation and attendance?” So, to put in a casual word we dusted off the old logo Location Expo and moved the film commissions to a common space and rebranded that space Location Expo so there would be a greater spotlight on their participation.

DF: Is that other show still in existence?

JW: No, they called it the Location Show and I think its last year was 2017.

JW: Yes, so there are film commissions in every village and borough they are everywhere. Probably half the states in the country offer some kind sort of incentive. Separately, we have participants from 44 or 45 states at the AFM in addition, to 70 countries so the interest in film production clearly is national.

JW: It’s going to depend on the film, but everything matters. Ultimately if you don’t have a film that’s viable it didn’t matter how much you saved. I haven’t heard anyone saying “I’m making a decision that is bad for the viability and the creativity of the film but I’m getting an incentive.”

I think they reach a level of choice where hopefully their choosing between incentives or choosing to have one or not but the choice doesn’t affect the viability of the film.