Replicate Europe and the Arctic in These Canadian Provinces 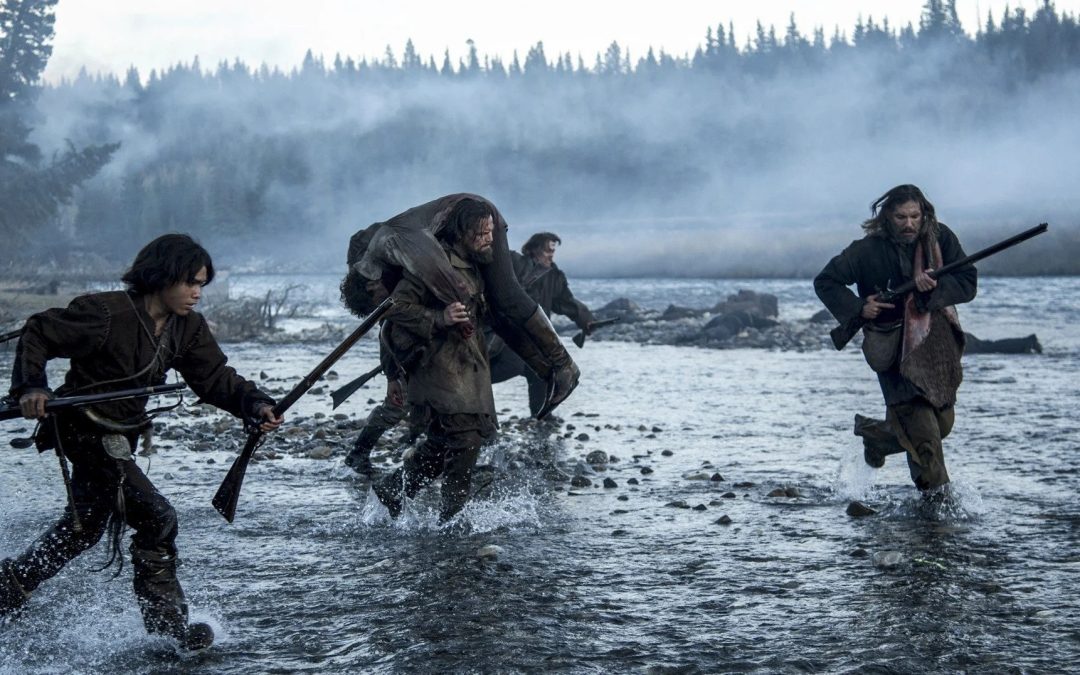 Besides Canada’s internationally recognized film locations — Vancouver, Toronto and Montreal — the Great White North holds a wealth of movie locations across its picture-perfect provinces. Between the boreal forest and the Toronto skyline, location scouts can create stories of any genre and receive financial relief by way of the Canadian Film Production Tax Credit. Explore tax incentives by the province to determine which film location in Canada is ideal for your motion picture project. While individual provinces offer specified tax incentives, the Canadian Film or Video Production Tax Credit (CPTC) provides eligible productions with a fully refundable tax credit available at a rate of 25% of the qualified labor expenditure.

Alberta is a Canadian province located in the West. While its capital city Edmonton is a good option for scouts looking for an urban backdrop, Alberta also has a diverse terrain great for nature shots. The landscape encompasses mountains, prairies, desert badlands and evergreen forests. While the story of Ennis and Jack takes place in Wyoming in 1963, Brokeback Mountain (2005) was almost entirely shot in the Canadian Rockies in Southern Alberta. Other noteworthy blockbusters shot in Alberta are Ghostbusters: Afterlife (2021), Land (2021) and Inception (2010). 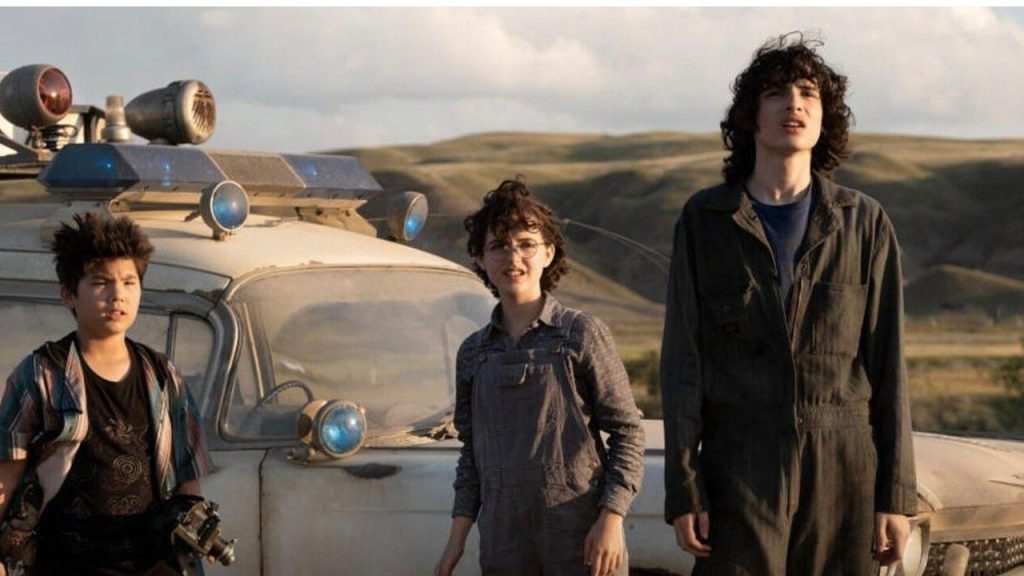 British Columbia is Canada’s westernmost province. This province is defined by a scenic Pacific coastline and majestic mountain ranges. Vancouver is also located in BC and holds Sony’s headquarters. Shot in Vancouver were Twilight Saga: Eclipse (2010), Deadpool (2016) and Deadpool 2 (2018). For more picture opportunities, make sure to explore locations outside of Vancouver like Victoria, Okanagan Valley, and Whistler and Blackcomb Mountains. If you’re a scout looking for cutting-edge technology for special effects, BC is internationally recognized as a special effects hub.

Sunset Date: You must claim these credits no later than 18 months after the end of the tax year for tax years starting on or after February 19, 2020. It was previously 36 months. 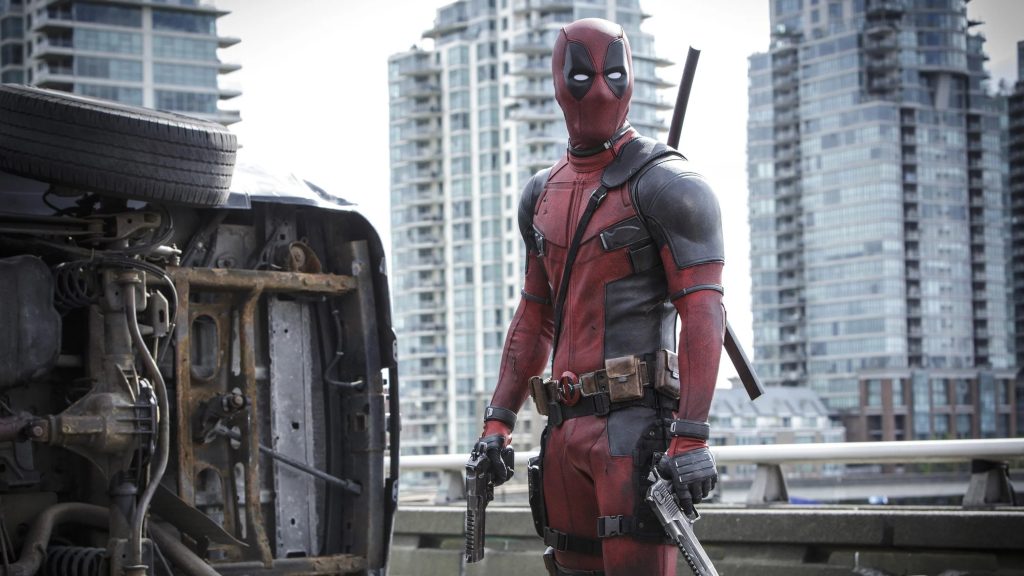 Manitoba’s landscape will make your viewers fall in love with nature. Its wide-open spaces are made up of lakes and rivers, mountains and boreal plains. This province lends itself to professionals in the film industry. Winnipeg, Manitoba’s capital city, brings thousands of filmgoers together through its annual Gimli International Film Festival. Films you might have seen filmed in Manitoba are The Lookout (2007), Paycheck (2003) and Resident Evil: Apocalypse (2004).

Credit Based on Production Cost: Corporations may elect to claim a 30% tax credit based on production costs incurred for labour, goods, and services provided in Manitoba that is directly attributable to the production of an eligible film. 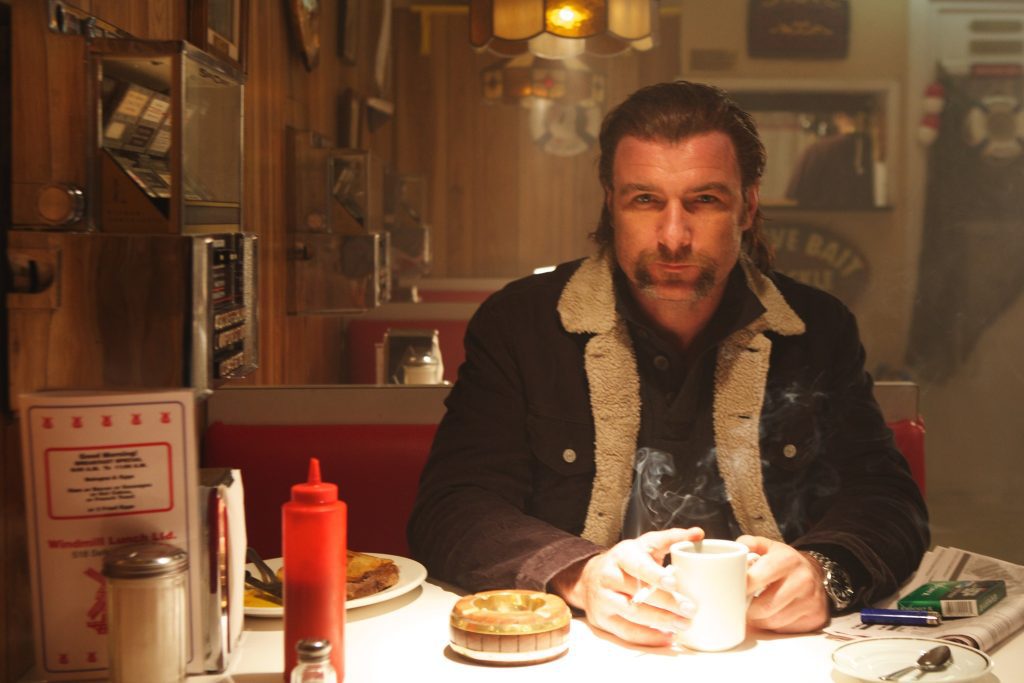 Nova Scotia might be one of the smallest Canadian provinces, but it has a bold and rich in film history. Nova Scotia, surrounded by the Atlantic Ocean and covered in vibrant green vegetation, has been the source of inspiration for various feature films. It is also the birthplace of Academy Award nominees Elliot Page, Arthur Kennedy, and many other critically acclaimed actors. Some of the award-winning feature films made in the province are Titanic (1997); The Shipping News (2001); Amelia (2009) and The Lighthouse (2019).

Bonus: Production companies that shoot more than two films in Nova Scotia over a two year period are eligible for an additional 5% of eligible salaries frequent film bonus on the third and subsequent films.

Application: Enter the amount of the credit earned in the current year on line 565 of Schedule 5, Tax Calculation Supplementary – Corporations. 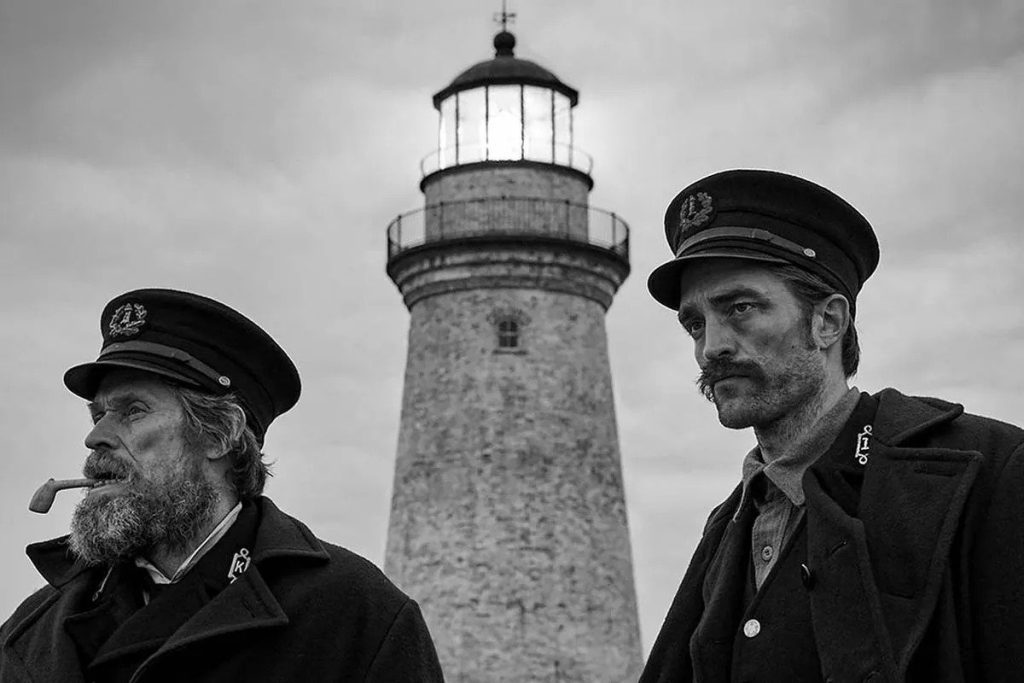 Ontario, which borders the United States and the Great Lakes, is home to Canada’s capital Ottawa, and Toronto — one of the largest movie hubs in North America. Notable movies made in Ontario are The Vow (2012), My Big Fat Greek Wedding (2002) and this classic: X-Men (2000). Ontario will support your big picture project with industry connections, services and financial relief.

Bonus: 10% — entirely outside or at least 85% of key animation outside the Greater Toronto area, at least five location days in Ontario 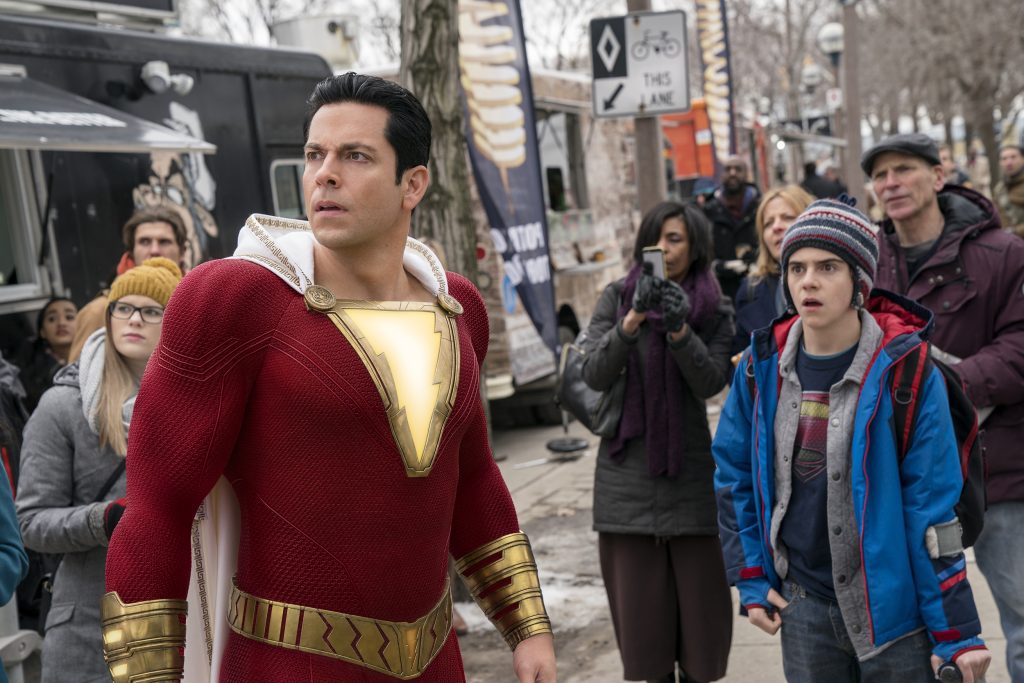 Quebec has a rich film history stemming as far back the late 1800s. In fact, the first public film projection in North America took place in Montreal! This gigantic province is nearly three times the size of Texas, with strong French influence and diverse terrain. Look out for the Place Royale and Notre-Dame-des-Victoires Church in Catch Me If You Can (2002); and, Château Frontenac, the streets of Old Québec, Le Capitole theatre, the Limoilou neighborhood and Île d’Orléans in Alfred Hitchcock’s film I Confess (1953).

Application: The corporation must submit to Revenu Québec its tax credit claim for a taxation year 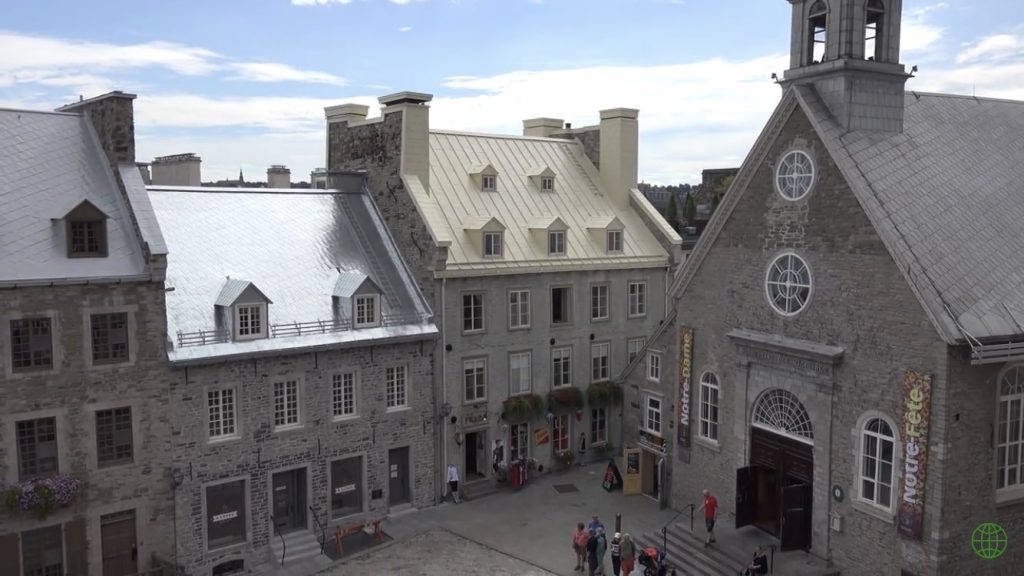