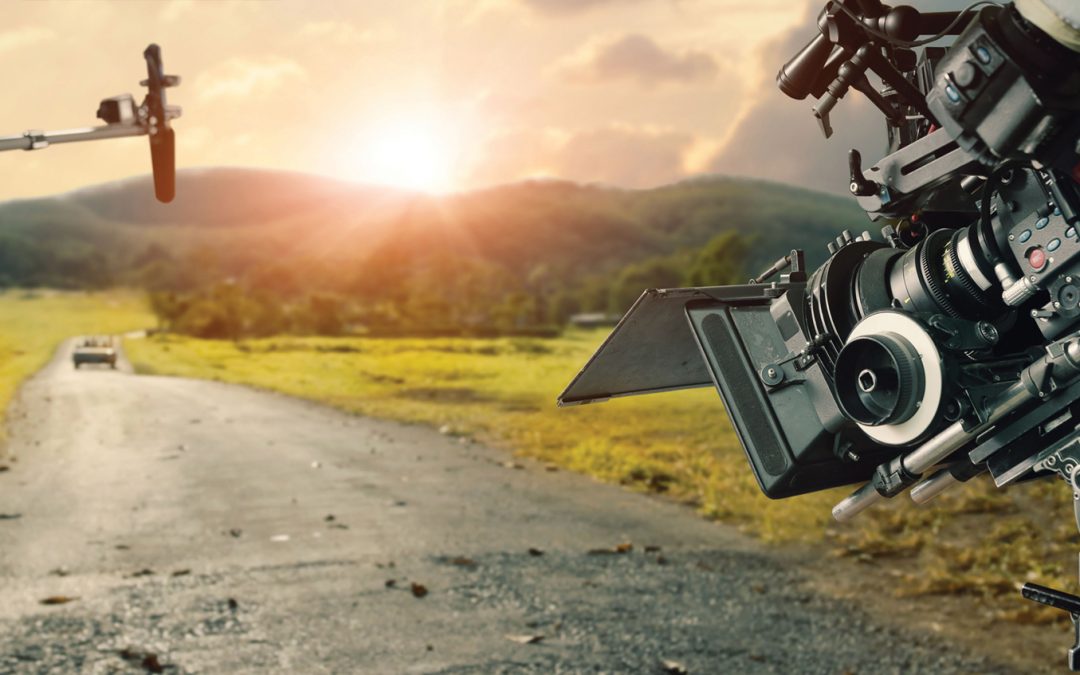 Maximize savings on your next production using these tools

While the perfect location is a crucial element to a film production, your team will also need to keep the budget in mind. For decades, films and television shows have taken advantage of tax incentives and rebates to maximize value of a shoot and reallocate funds for future expenses. The COVID-19 pandemic and leadership changeover in several U.S. states have altered how these benefits are applied, and we’ve observed the following trends in film financing.

Independent Productions are Gaining an Advantage

With SAG-AFTRA, the DGA and IATSE all agreeing to COVID safety protocols, independent productions have been the fastest sets to resume filming. A smaller crew ensures an easier bubble to maintain and minimizes expenses if enough cast and crew become sick. Since most states consider PPE a qualified expenditure for their production incentives and COVID insurance can be purchased from a local broker, nimble independent productions can take advantage of a state’s designated funds while the major studios deal with protocol logistics.

Producers are Gravitating Towards Cash Rebates

Case rebates are when a state repays an amount of qualifying production expenditure according to a
predetermined formula, and it’s applied after taxes. This pool of money generally comes from a grant, and several western states (including Texas, Utah and Oklahoma) have welcomed productions that seek areas with available funds. If enough projects flock to these states, there can be legislative
pressure to increase the grants for these cash rebates.

Dubbed the “Hollywood of the South” for its generous rebates and incentives, Georgia has challenged southern California and New York City for filmmaking dominance with its numerous major studio productions. However, changes are coming to the Peach State. The famous Georgia Entertainment Promotion, which grants a 10% uplift on the base tax credit for approved projects that include an embedded Georgia logo in its credits, is now only available to productions with proof of distribution, not just a plan. This also means that with some of your tax credit delayed until distribution, you’ll need to consider that the distribution might be spread out over two years, depending on how long post-production takes. This could have a major impact on financing, so establish a project timeline before
you approach the state.

If you’re establishing yourself as a producer, the language can sometimes be opaque when you’re
establishing a budget and project timeline. Below are the terms most frequently found when working with film commissions.

TAX CREDIT: After you submit your state taxes for your production, this is the amount you are able to subtract from your line items. Tax credits are generally awarded as either refundable or transferable. If a credit is refundable, the production doesn’t need tax liability for the credit to be issued, while a transferable credit can be sold or brokered to another company that has liability in the state.

REBATE: Another popular incentive option, this is a payment issued to your production company from
the state or local government (typically from a grant).

FILM GRANT: A direct payment to a production company by the government of a particular locale
for a specific project. Unlike tax credits, film grants require no tax liability, so they are easy to use for productions coming from outside the state on a temporary basis.

SALES TAX & LODGING EXEMPTION: Many states offer “soft benefits” that aren’t grants, but rather
discounts to draw your production to their area. This can include reduced prices for room blocks when making hotel reservations and sales tax exemptions when purchasing items for set dressing or set
construction.

SPEND: The minimum amount that must be spent in the locality to qualify for the incentive.

LOAN OUT COMPANY: This personal service company “loans” the services of an actor or other
highly paid production member (usually someone who earns over $100,000 annually from short-term
engagements). There are special considerations regarding loan outs for certain state tax credit qualifications, so check with your local film commission for their up-to-date terms.