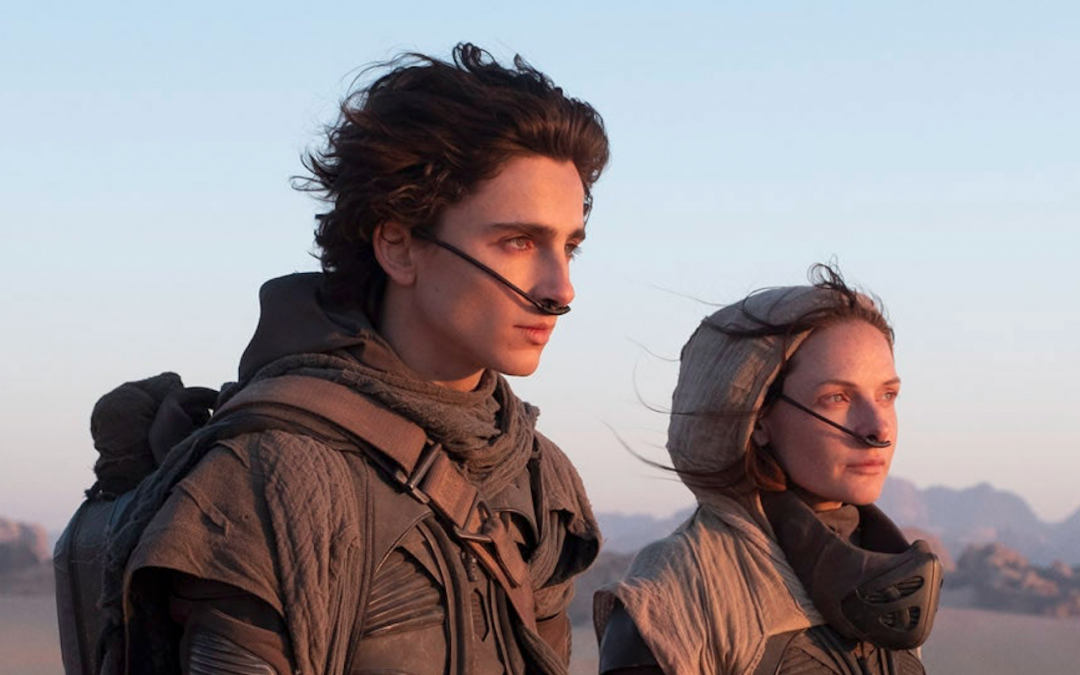 The move accelerates the prominence of streaming platforms and precarious finances of film exhibitors.

Warner Bros. announced on Thursday that its entire 2021 feature slate will debut simultaneously on the HBO Max platform and theaters. The move underscores both the continued uncertainty of a safe theater-going experience and the increasing prominence of streaming services in the wake of the COVID-19 pandemic. HBO Max—a content platform for WarnerMedia and its parent company AT&T—will make the films available to subscribers for 31 days . Afterwards, the films will play exclusively in theaters until they reach a traditional home video release frame.

The 2021 lineup of movies (which includes The Matrix 4, a film adaptation of the Lin-Manuel Miranda musical In the Heights and Denis Villeneuve’s remake of Dune) would all be considered lucrative tentpoles with a traditional multi-month promotional rollout, but the unprecedented global health crisis has brought into question the safety and long-term viability in the film exhibition community. Companies such as AMC have already shored up assets to retain liquidity, while studios like Universal have already contracted some theatrical exclusivity windows to a mere 17 days.

The move is also seen by the industry as an effort to boost subscriptions for the HBO Max platform. With its base currently dwarfed by competitors such as Netflix and Disney+, the service hopes to draw eyeballs with globally recognized titles. WarnerMedia chair and CEO Ann Sarnoff has called this shift a “one-year plan,” but the level of success this dual approach achieves may force other studios to enact similar releases schedules.