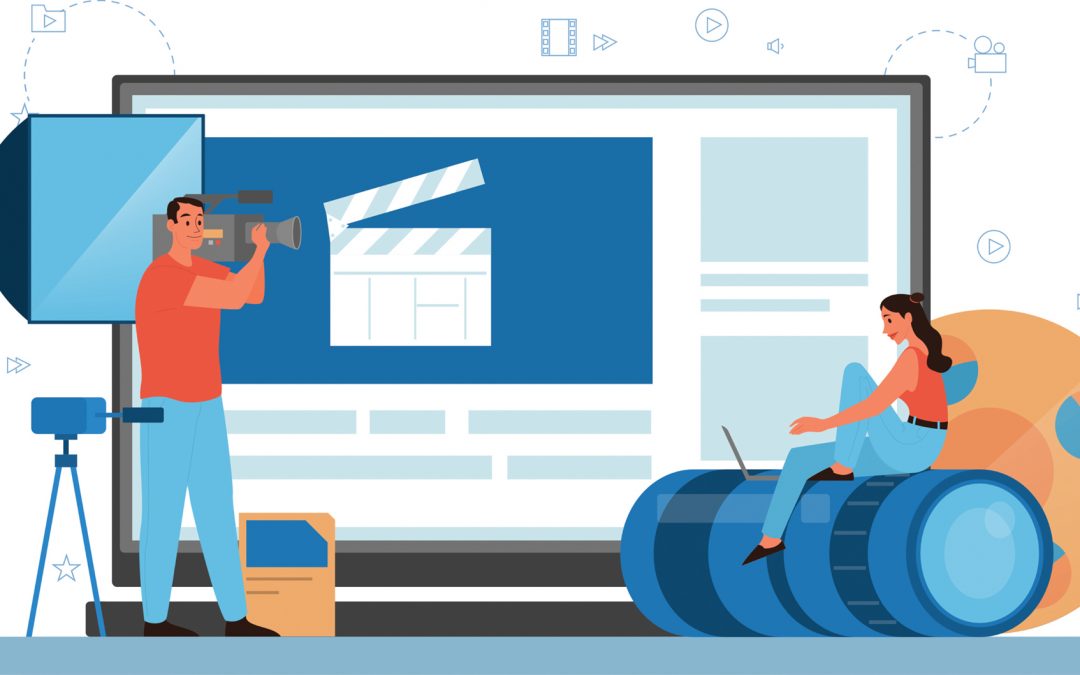 These government entities can prove invaluable to film and television production

Are you a location scout on the hunt for a new backdrop, have an area in mind but are unsure of sites that lend a distinct local sensibility? Are you a producer looking for cooperation with local government but don’t know the proper connections to make? A film commission is the perfect ally for the production process and can become a key relationship as you tell your cinematic story. From funding and local permits to tax breaks and local labor laws, these government-funded entities are a necessity for a
production looking to maximize its budget.

Film commissions are responsible for marketing and developing sales strategies that attract creative media industries unfamiliar to the region. The commission welcomes films, television shows, documentaries, commercials and corporate videos that can utilize the cityscape, historic buildings or surrounding landscape, and they’re frequently staffed with knowledgeable locals to indicate fascinating sites a cursory scouting mission might not find. Nearly every major North American city, state and province funds a film commission for creatives to utilize, so let’s dive into these helpful entries that can help bring your vision to the screen.

Scouting missions to a city or area you’re unfamiliar with may lead to your production selecting sites that have been previously used or visually bland. Film commissions, staffed by local film experts, often stock their website with comprehensive location directories that serve as interactive galleries you can explore from the safety of your production office. High-definition images are often accompanied by addresses, local jurisdictions and the types of productions that can take advantage of the site. Looking for a historic theater to host a game show or musical sequence in? These inventories can cut down your search time and scouting budget.

Tax breaks (cost reductions for equipment, food and on-set supplies) and incentives (percentages of money granted back to the production for filming in certain areas) are crucial factors when selecting areas to shoot in. Film commission employees are well-versed in local tax laws and can help your team navigate the sometimes opaque world of film financing. Reach out, and a team member can outline important information regarding expenditures and requirements for sales tax discount qualifications.

If your production is staffed with too many below-the-line employees from another state, your budget may become unwieldy and your cinematic vision compromised. Fortunately, local creatives and film industry craftspeople are often eager to support your vision. Film commissions have close
relationships with state guilds and unions, and they can outline how to staff an exceptional creative team while adhering to local rules and regulations. They also often have data concerning local freelancers and consultants who can bring authenticity to your film.

You selected this location for a reason: it’s the setting your screenwriter envisioned, the tax incentives
were particularly appealing, or local talent was too promising to pass up. No matter the reason, your audience will sense inauthenticity if your team doesn’t capture the ineffable feel of the region or city. Fortunately, the film commission can connect you with accent coaches or local historians to grant a lived-in sense of place to your story. Film commissions also work with local historical societies and might have access to primary documents that need to be recreated on-screen or photographs of building that have since been dismantled or altered. They can also explain the proper permits you need to obtain work with local police and fire departments that assist with road closures.

Bringing too many cameras, sound equipment and costumes from Los Angeles or New York can
prove unwieldy. Instead, consult the film commission for their contacts with local equipment rental outfitters, catering companies, costumers and hardware stores. This not only supports the local economy, but several states and municipalities offer rebates for productions that compile a
certain spend at qualifying businesses.