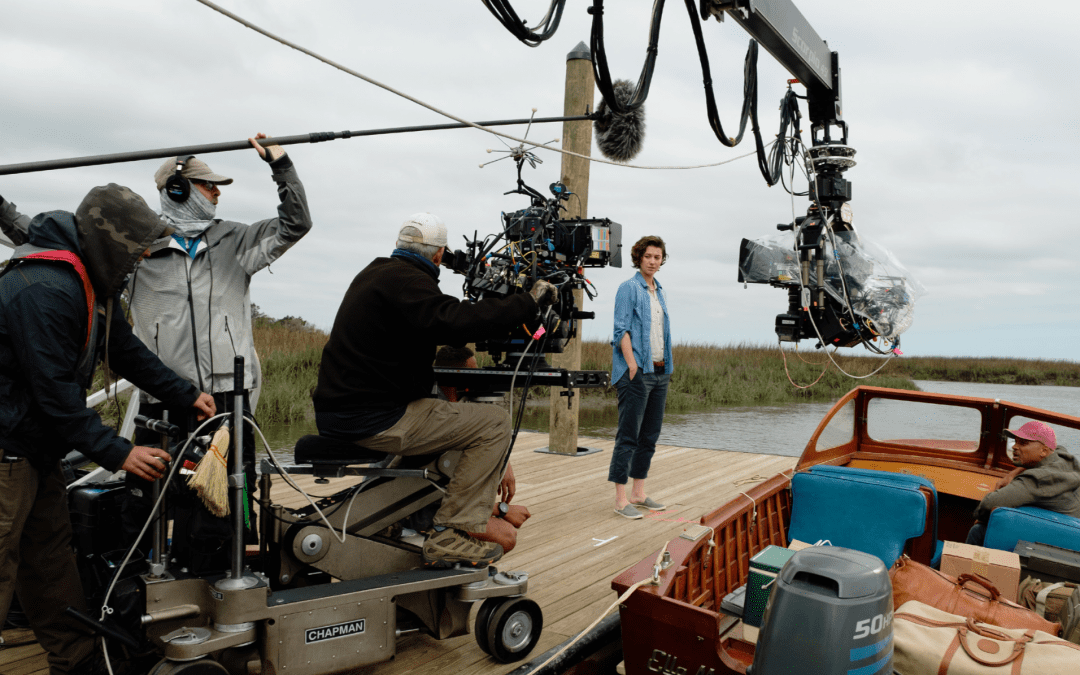 When it comes to filming, Georgia is definitely not to be overlooked. With a variety of locations that fit the needs for all kinds of genres, many have made popular film and television shows over the years there. Plus, with Georgia’s Entertainment Industry Investment Act, companies are provided with a 20 percent tax credit if they spend $500,000 or more on production and post-production. A 10 percent tax credit is added if the finished project includes a promotional logo provided by the state. With tax credits and numerous locations, Georgia is phenomenal place to make entertainment.

This coastal city leaves nothing to desire with its array of locations throughout the city. One of the most notable is the historic district. It’s the largest in the U.S., spanning over 20 city squares, including museums, monuments, mansions, churches and forts. Some of the architecture dates back to the Revolutionary and Civil War eras. Tybee Island is another spot, an island close to downtown Georgia featuring beaches with calm waves. Baywatch, Gifted, The Last Song and Magic Mike XXL are all films that used the beaches as a backdrop.

In addition, Ebenezer Creek is another great scenic spot. It’s a creek lined with cypress and Tupelo trees connecting to the Savannah River. There’s also Chippewa Square, recognizable in Forrest Gump, Cathedral of St. John the Baptist in the live action of Lady and The Tramp, and the Georgia State Railroad Museum in the Oscar-winning film Glory. 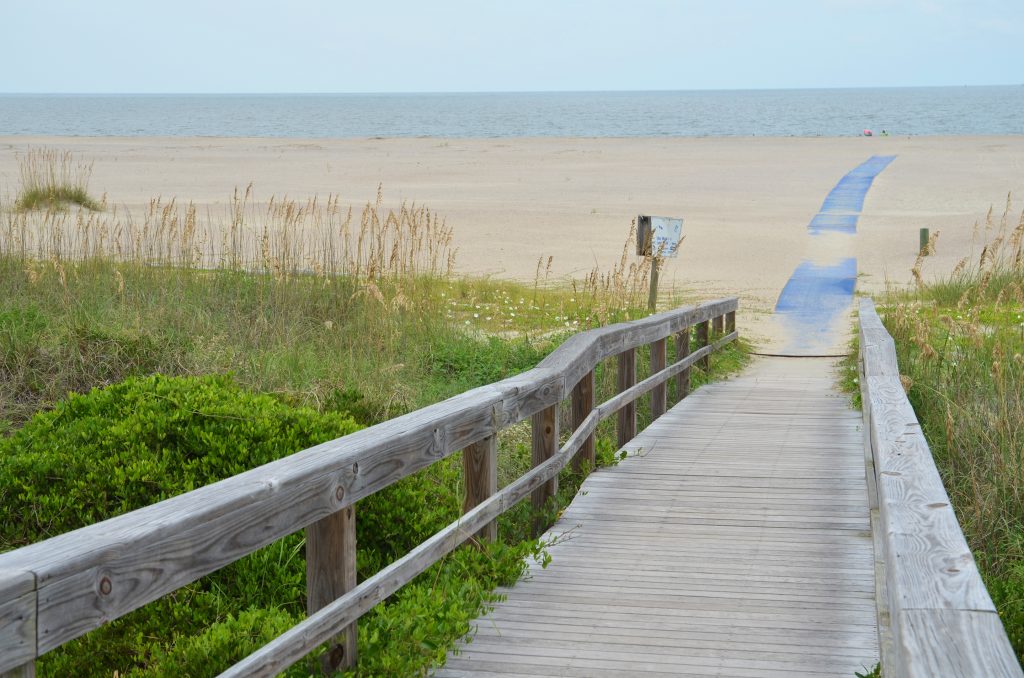 As the capitol of Georgia, this city has plenty of locations available for filming. Stranger Things, Baby Driver and Guardians of the Galaxy Vol. 2 are just some of the movies and shows that have been shot there. Piedmont Park is Atlanta’s biggest green area, built back in 1887. It has sports fields, a swimming pool and hosts countless festivals. The movie Anchorman 2: The Legend Continues has been filmed here. The Atlanta Marriot Marquis has a large, beautiful atrium that can spotted in films like Spiderman: Homecoming and The Hunger Games: Catching Fire.

A great view of downtown Atlanta can be seen from Jackson Street Bridge, a place made famous by the show “The Walking Dead.” Many other spots are scattered about the city, such as The Atlanta History Center, Georgia State University, the Georgia Aquarium and the Pinewood Atlanta Studios.

Sitting on the bank of the Savannah River, Augusta is another city to consider. It offers many places to film alongside the riverbanks as well other watersides, like Aqueduct Park, the River Walk Marina and Phinzy Swamp. Hollywood Dirt and the Clint Eastwood movie The Mule are a couple of the more notable films to have been made in the city.

Downtown has a historic district that has 19th century government buildings, houses and churches. A historic area akin to a park center sits on tree-lined Greene Street. Mixed in is architecture ranging from 1801-1967, providing a backdrop for period films and shows over a range of decades. 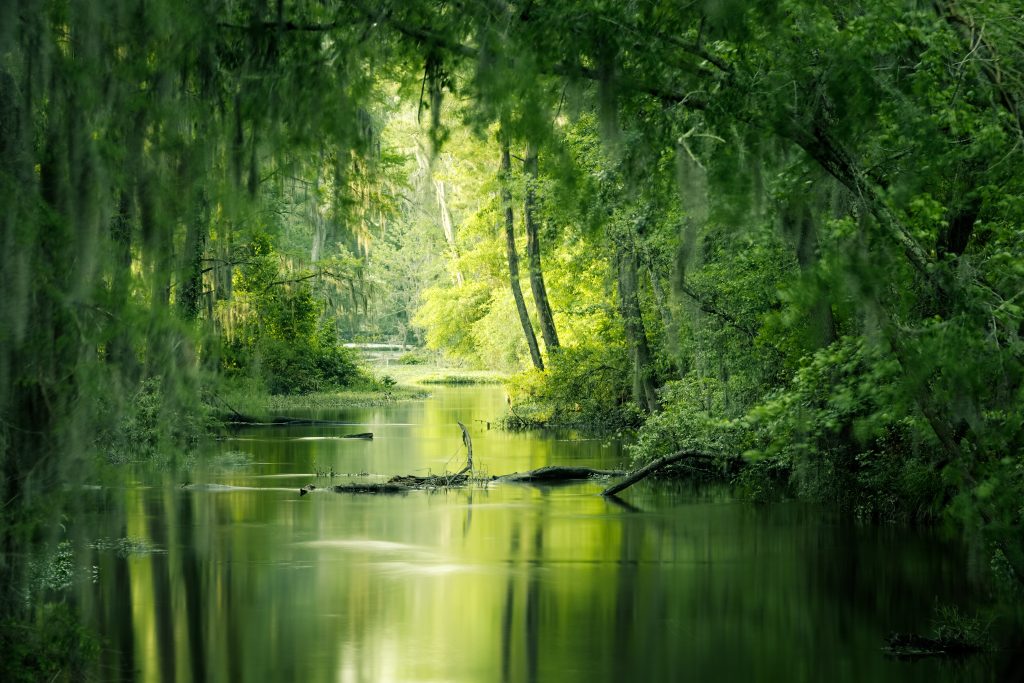 Covington is known for the wildly popular The Vampire Diaries, showcasing much of what Covington has to offer in this picturesque city. But besides that, Covington is actually consider the Hollywood of the South, having been the location of over 125 movies and TV shows. The Twelve Oaks is luxurious mansion with over three acres of land, a gazebo, a deck, a pool, a pond, and oak trees.

This place is known as the inspiration for award-winning film Gone with the Wind. Newton County Courthouse is a historic building with a clock tower, built in a Second Empire architecture style. This pops up in The Dukes of Hazzard and The Vampire Diaries. Other filming locations include the First United Methodist Church, the haunted Gaither’s house at Myrtle Creek Farm and the town’s square.