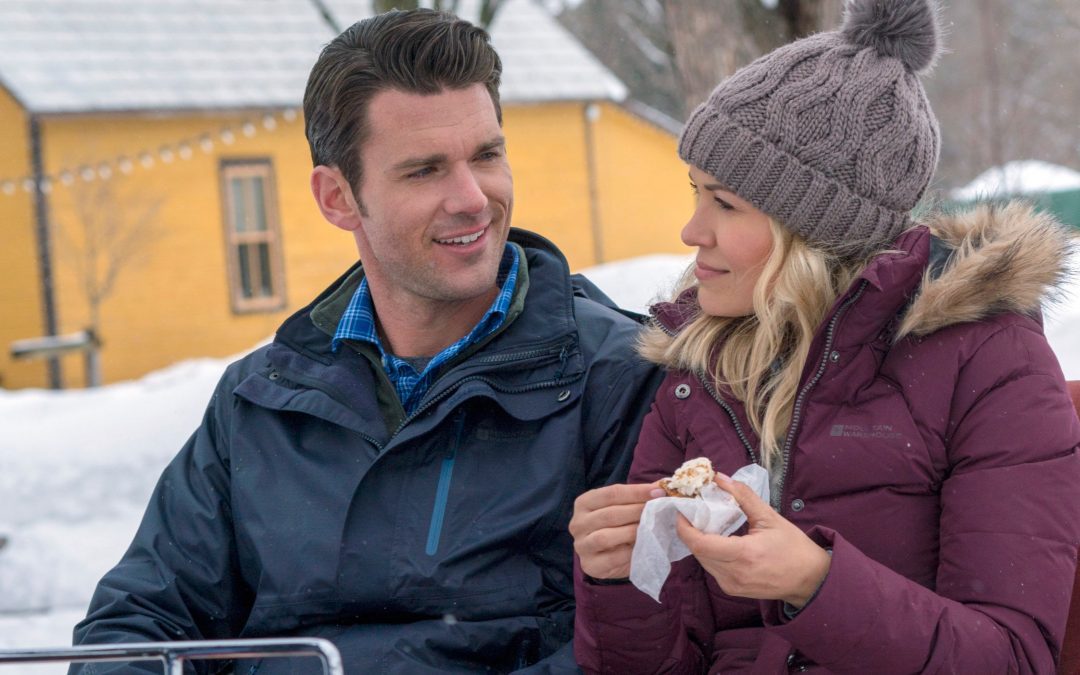 Winter is one of the best times of the year where friends and family reunite for the holiday season. Getting everyone together to watch a festive movie offers some of the best memories together. Canada is the most popular place for filming Hallmark Christmas movies. With the wintery climate and snowy landscapes, it’s no wonder producers choose Canada to film some of the biggest holiday hits. Most importantly, British Columbia boasts an impressive 35% tax rebate credit. This percentage will apply from our second point Vancouver and onwards.

The French-speaking city of Quebec is known to be beautiful during the holidays with snowy weather, hundreds of Christmas trees and historical architecture. It’s the city where the 2021 movie Christmas In My Heart was filmed while taking place in North Carolina. Other movies filmed across Quebec include Winter Castle and My Uncle Antoine. The city of Quebec offers a 20% rebate on all productions with a minimum budget of at least $250,000.

The small town of Whistler is where Chateau Christmas and A Christmas to Remember were filmed. Known for their ski and snowboarding resorts, lava formations and a 230-foot waterfall, this town offers a lot of unique attractions. Like Vancouver, Whistler offers the same tax credit of 35% due to being located in the province of British Columbia.

Many of America’s favorite holiday films were based in Canada’s most populous city, Vancouver. These films include Noelle, starring Anna Kendrick and Love Hard starring Darren Barnet. Vancouver is one of the best cities for producers looking to film scenes with a winter-wonderland background and an overall Christmas atmosphere. Furthermore, the bustling city offers a highly competitive refundable tax credit of 35%.

Aldergrove is home to the filming of The Mistletoe Secret. This community is one hour east from Vancouver making it easily accessible to visit. Known for its farming and agriculture, it offers culturally rich landscapes and historical architecture. With a tax credit of 35%, it’s a place for producers looking to film specific scenes or an entire movie in. 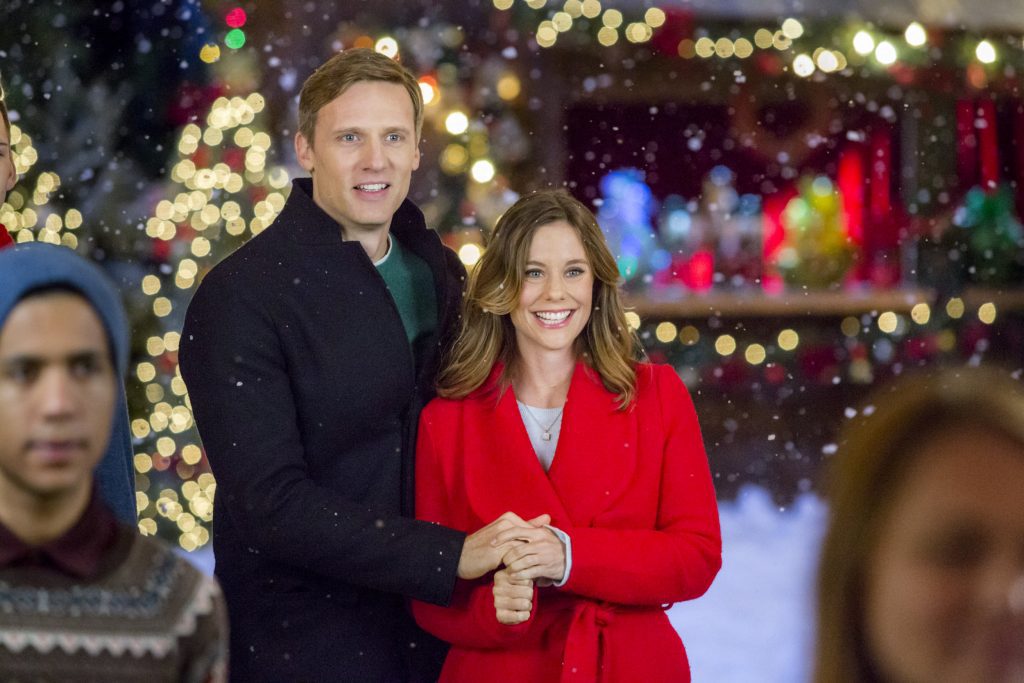 Burnaby is a city neighboring Vancouver from the east. It boasts several lakes, hiking trails and nature-driven scenic bridges. The city is where the movie Christmas in Evergreen was filmed starring Ashley Williams. With lush green landscapes and a small yet bustling city, it offers the best of both worlds. As with previous destinations mentioned above, Burnaby offers a 35% tax credit rebate for projects filmed here.

Two hours east of Vancouver takes you to the municipality of Hope. A historical town filled with waterfalls, canyons and lakes it’s a nature hub. Hope is where the Hallmark film A Christmas Tree Grows in Colorado. Given the name and subject of the film, Hope was definitely the perfect place fit for filming. Furthermore, producers will receive a boastful tax credit of 35%.

Wrapping up this list, it looks like British Columbia is a widely popular province of Canada’s for filming due to their competitively high film commission tax credit rebate. British Columbia offers a lot for producers looking for a snowy and wintery holiday location or a unique canyon filled with nature. It’s no wonder dozens of Hallmark’s favorites are continuing to be filmed in this part of Canada.