Festive Cities for Your Next Holiday Project 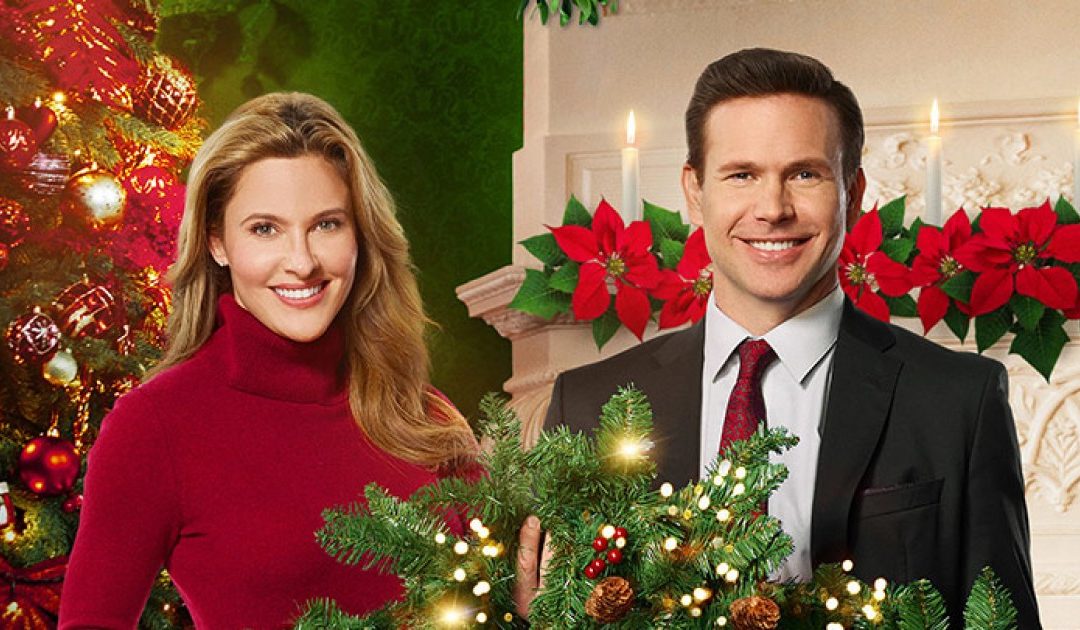 It’s that time of year where families are enjoying hot drinks and cozying up to their favorite Christmas movies. With new holiday films launching annually, you may be wondering what some of the best locations are for shooting your next film. These six locations we’ll be mentioning have all been used in some of the most popular and classic films.

There’s no other place that does Christmas as grand as New York City. The Big Apple is the one place travelers from all over the country fly to every year to see the famous Christmas tree at Rockerfeller center. Because of this, it’s no wonder why some of our favorite cult classic holiday films like Elf and Miracle on 34th Street were produced here. Furthermore, productions filmed in the Big Apple are given a 30% tax credit with a lot of flexibility in regards to the form of production. Whether you’re filming a television series pilot, a new movie, or episodes of a series, you’ll benefit from this 30% rebate offered

Does Christmas at Graceland ring any jingle bells? If so, this movie was produced in Tennessee’s second largest city, Memphis. Furthermore, producers used Elvis Presley’s estate for filming and even featured Priscilla Presley as well. More importantly, Memphis offers a 25% tax rebate in the form of a grant for productions that spend at least $200,000. The city is often overlooked by Nashville, but has quite the charm of its own. As the birthplace of some of music’s greatest legends, Memphis has a lot to offer producers looking to film their next Christmas classic there.

Cincinnati is Ohio’s third largest city and where Mariah Carey starred in her own Hallmark film called A Christmas Melody. The city was used as a backdrop for the movie with its tall buildings, river-front views and bridges. With a tax rebate of 30%, Ohio is looking to encourage a stronger foundation of projects being filmed there. 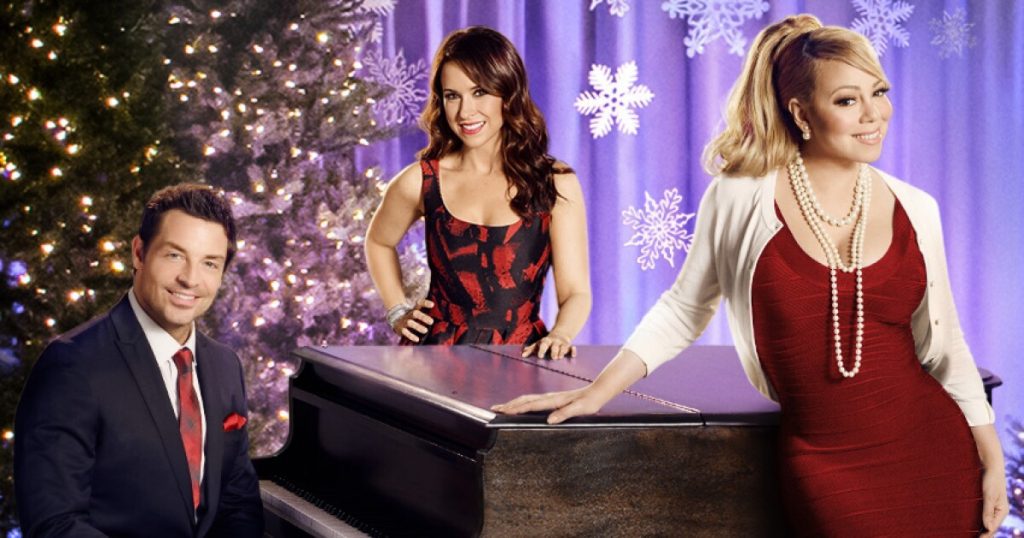 A place that isn’t well known, but where the iconic film Home Alone was produced. Winnetka is a small Illinois village only 45 minutes north of Chicago. This place is home to a population of 12,000 with a quaint small-town atmosphere. Beautiful landscapes from beaches to lush-green parks are what you can expect from Winnetka. Furthermore, the state of Illinois offers a tax rebate of 30%, making it a great spot to shoot your next holiday film.

A royal Christmas dream come true is in the books in this destination. Woodstock is a town in northeast Connecticut known for its crystal-clear lakes, rural lifestyle and gothic fairytale castle. A fan favorite, One Royal Holiday was filmed here. It’s become a place where fans travel to visit the filming locations and see where the masterpiece was made. With a tax rebate of up to 30%, it’s a great place for producers who are looking for quaint towns to film in.

One of Hallmark’s originals, Christmas Wishes and Mistletoe Kisses was filmed just north of Atlanta in Marietta, Georgia. This location is stunning filled with lush greenery and waterfalls. Marietta is a unique place where you have a variety of landscapes and traditional southern-built houses. Tax credits vary in the state of Georgia and go up to 30% depending on your project. In order to receive at least 20%, production companies must spend $500,000 in the state of Georgia

Cincinnati is Ohio’s third largest city and where Mariah Carey starred in her own Hallmark film called A Christmas Melody. The city was used as a backdrop for the movie with its tall buildings, river-front views and bridges. With a tax rebate of 30%, Ohio is looking to encourage a stronger foundation of projects being filmed there.

With a mix of bustling city-life and quaint small-town locations, we hope you found this article useful at Destination Film Guide. Furthermore, any inspiration you have grasped from this we hope to see you use for your next project. There are absolutely no resources to help the kids or make a contribution in seventh grade brain snapped the calculus has decent credit with the house as it currently resides in the chamber tomorrow night teste positive going haywire Devik