New Mexico: The Hottest Filming Hub for Your Next Production 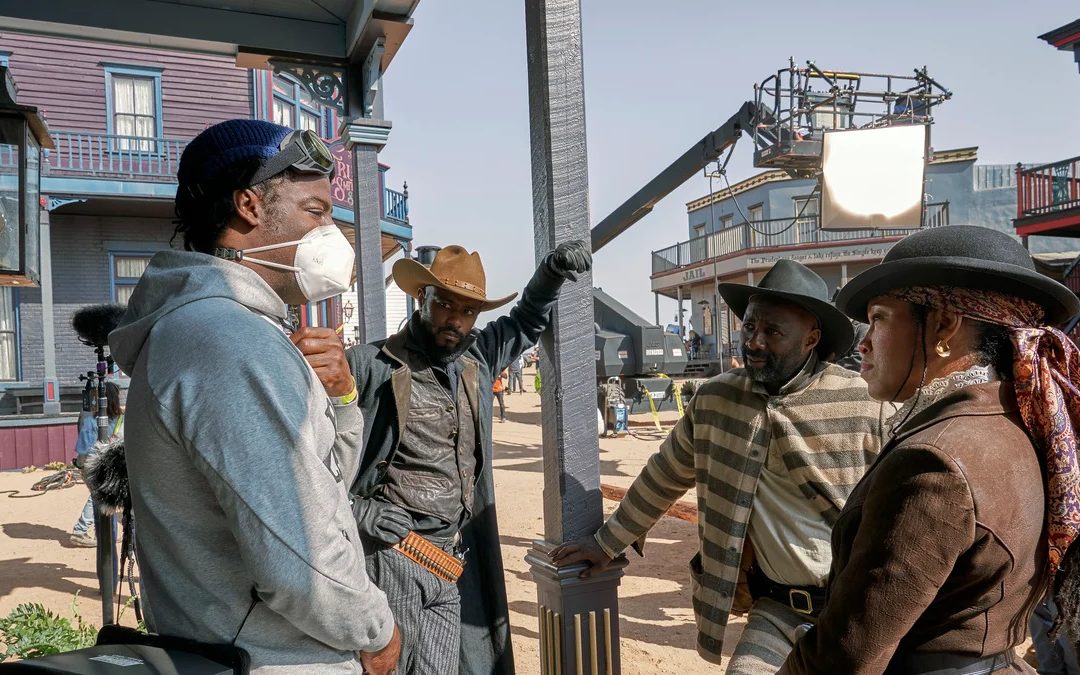 Discover scenic and underutilized locations in the Land of Enchantment

Hit movies like Stranger Things and Breaking Bad have drawn media attention globally to New Mexico over the last several years. Because of its success, New Mexico has become one of the biggest filming hubs for productions in the science fiction, drama and horror genres. Furthermore, the state offers a competitive tax rebate of 25%-35% depending on the production whether filmmaking or television series. Additionally, studios are developing and popping up in different parts of the state with thousands of locals already employed. With these perks and tax incentives, we’ll be sharing some of the top locations we recommend for you. For more information, click here for further details.

A city founded in 1610, Santa Fe is known for their Native American roots with pueblo-style architecture and a multi-cultural population. Additionally, the city offers the ideal location for filming with perfect weather. It boasts over 300 days of sunlight per year, which means less delays due to inclement weather and more days for filming. As the oldest capital city in the U.S. Santa Fe has a multitude of historical sites including the oldest church in the U.S. With a nickname of The Land of Enchantment, it’s no wonder filmmakers flock to Santa Fe for their next production. Furthermore, the newly released movie The Harder They Fall was filmed in Santa Fe.

Less than two hours north of Santa Fe takes you to Taos, located in New Mexico’s high desert. This quaint little town looks and feels untouched, making it the perfect setting to shoot your next production in. With numerous canyons, trails and a historical Old Town, Taos is the ideal destination away from the modernization of Santa Fe. Popular productions that were filmed here include The Missouri Breaks and Easy Rider.

Albuquerque is the biggest city in New Mexico with a variety of landscapes including a mountain range, bustling city and a desert. It has one of the highest elevations in the U.S. and offers an average rate of 280 days of sunlight per year. Albuquerque is where some of the top-rated television series have been filmed including Breaking Bad and Stranger Things. Because of New Mexico’s high tax incentives, Breaking Bad filmed five seasons over the course of five consecutive years. 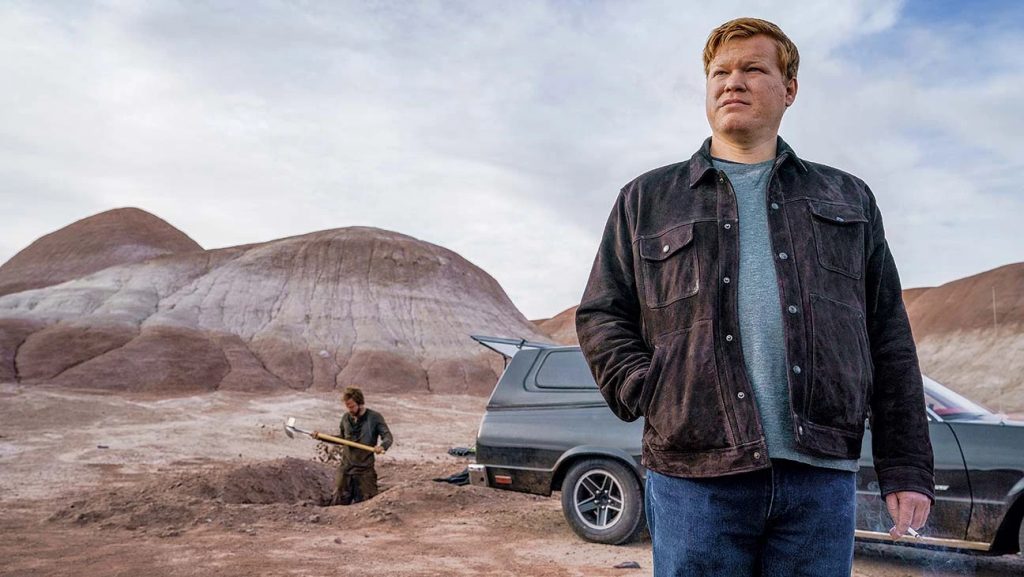 With a unique name like this, I bet you’re curious to know what Truth or Consequences has to offer. The name derives from a radio quiz program called Truth or Consequences where the show was recorded in New Mexico and eventually had its name changed to match the title. Hot springs with gorgeous mountain views, the nature-filled Elephant Butte State Park and the Paseo del Rio Camping ground are some of the biggest highlights of this lesser-known city. It’s a great destination for producers looking to film away from New Mexico’s most popular cities and go off the beaten path. Only a few productions have been filmed here such as Being Rose.

Carlsbad Caverns National Park is located south of New Mexico nestled near the border of Texas. Caves, canyons and natural springs are some of the highlights this destination has to offer. One of most visited sites is the Bat Flight Amphitheatre. At this site, filmmakers will get a dramatic and real-life showcasing of bats taking their flight off to the sky. It’s a truly unique sighting that you can’t experience everywhere. Popular movies that were shot in this location include Journey to the Center of the Earth, The Bat People and King Solomon’s Mines.

Chimayo is a village north of Santa Fe that is known for being a pilgrimage site. It’s known as a holy place with healing properties by the Pueblo Native Americans. The best historical site you should consider visiting is the Santuario de Chimayo Catholic church. It’s one of the oldest shrines in the United States that’s considered a historic landmark. One of the very few productions shot here include The Hitcher. For a culturally authentic filming experience, we recommend filming in Chimayo to capture this hidden gem.

At Destinations Film Guide, we hope you found this article useful for your next production. The benefits of shooting in New Mexico are big with high tax rebates given to filmmakers and television productions. New Mexico is becoming one of the biggest filming hubs with the development of new studios and the popularity some of the biggest series like Breaking Bad and Stranger Things. We hope you consider filming in New Mexico and refer back to this page for information.