Prime Film and Television Locations in the Midwest 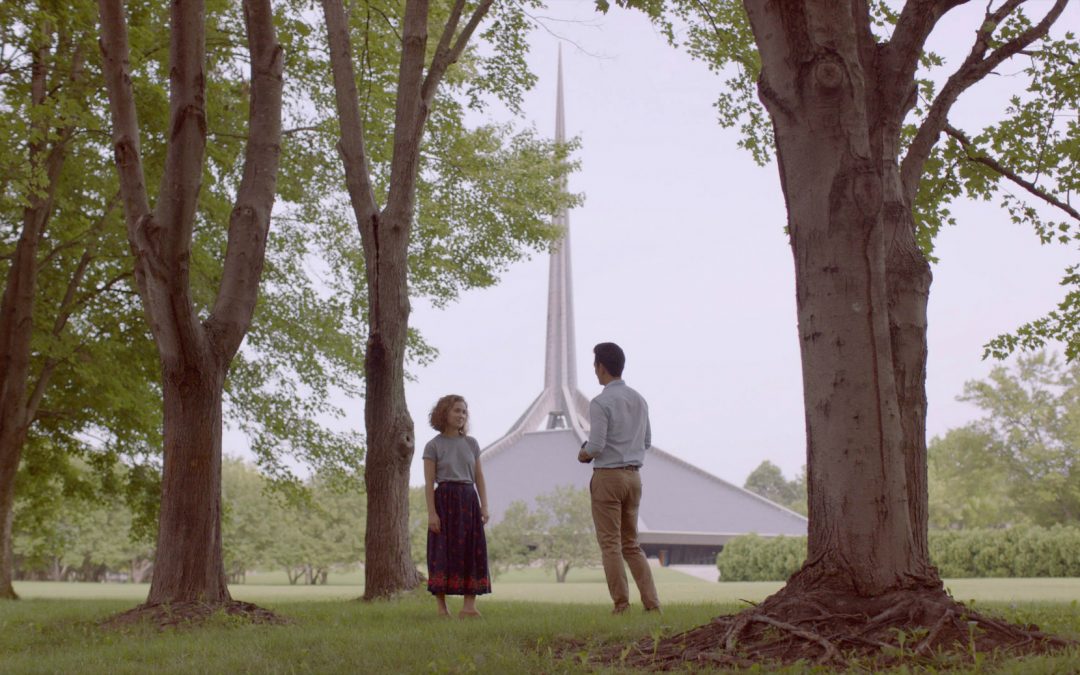 With 10,000 locations and 25 percent cashback on production in the state, Minnesota offers versatile filming locations that provide natural landscapes and urban backdrops while offering major support for film productions. The wide range of locations is apparent in the state’s filmography. Productions include the Netflix original series Dear White People, a television show following the lives of four black students at an Ivy league college portrayed by the University of Minnesota in Minneapolis. Peter Livolsi’s, The House of Tomorrow (starring Nick Offerman, Asa Butterfield and Alex Wolff)  takes advantage of the rural-suburban environments that Minnesota offers, incorporating Minneapolis and the city of North Branch to braid together the life story of architect and inventor R. Buckminster Fuller.

Learn More from the Minnesota Film & TV Board.

Centered in the Great Plains of the United States, Nebraska boasts numerous natural wonders to spotlight in your next production. Tall and shortgrass prairies span for miles and collide with the sandhills and rocky landscape of the state. The open expanse of Nebraska gives ample room for mesmerizing scenery that accents the plotline of your next Western or exploratory production. With environments that blur the line between Midwestern prairies and Rocky Mountain ruggedness, Nebraska serves as the backdrop in Joel and Ethan Coen’s 2018 Netflix film The Ballad of Buster Scruggs. In this section of the film, production was entirely focused on Scottsbluff, Nebraska. The film is a six-part Western anthology film that centers around the titular singing cowboy Buster Scruggs during the early American frontier time period. Production was entirely focused on the city Scottsbluff for “The Girl Who Got Rattled” segment. Shots of vast mountainous landscapes and stretching short grass prairielands enhance the story of the film and bring a sense of wildness not to be taken for granted. 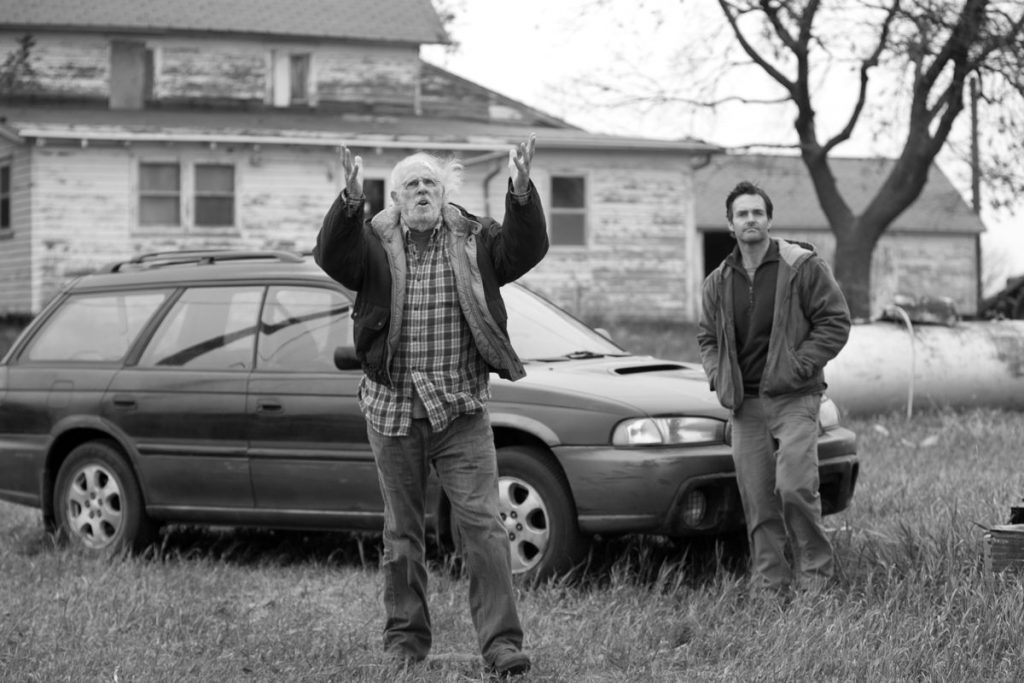 A popular staple state of Midwestern filming, Iowa provides the ideal American backdrop and has hosted a number of blockbuster productions such as Jan de Bont’s Twister and Clint Eastwood’s The Bridges of Madison County. Iowa’s investment in media is highlighted by extensive guidelines and safety protocols for production during COVID-19 and extensive location options that range from lush state parks that span into the horizon and unique historic architecture.

Learn More from the Iowa Department of Cultural Affairs.

Indiana serves as the ideal filming location for productions that want easy change of scenery with a variety of locations that can heighten any story. One highlight of Indiana is the blend of natural landscape with original architecture that differs from anything ordinary. From mills to mansions to historic farmsteads, Indiana offers locations that can easily be woven into the character of a film or television production. Director Michael Mann’s film Public Enemies, starring Johnny Depp, follows the notorious life of American gangster John Dillinger. Transporting the city of Crown Point back to the Great Depression, Mann took advantage of the historic buildings and the flow of the rolling terrain to tell his story. Oliver Stone’s 1994 cult classic Natural Born Killers, starring Woody Harrelson and Juliette Lewis, filmed partly in Indiana and used the distinct courthouse in Hammond for the film’s trial sequence Indiana’s versatility gives room to create the atmosphere of depth and tension, and the state is perfect for an action or crime production.

Best known for the urban city settings of Chicago, Illinois remains a top location for city-based storylines. Chicago’s diverse neighborhoods and distinct skyline makes it a prime and varied choice for movies and TV. The Illinois Film Office works with production companies to create any projects and also has extensive safety guidelines for filming during COVID-19, which makes it ideal for production right now. American horror drama television series Lovecraft Country, developed by Misha Green and starring Jurnee Smollett and Jonathan Majors, utilized the urban landscape of Chicago. The series follows a young black man in the segregated America of the 1950s as he travels cross country to search for his missing father. The highly rated television series Shameless, developed by John Wells and starring William H. Macy and Emmy Rossum, is set in the South Side of Chicago. The series follows the life of the poor, dysfunctional family of Frank Gallagher as he spends his days drunk. 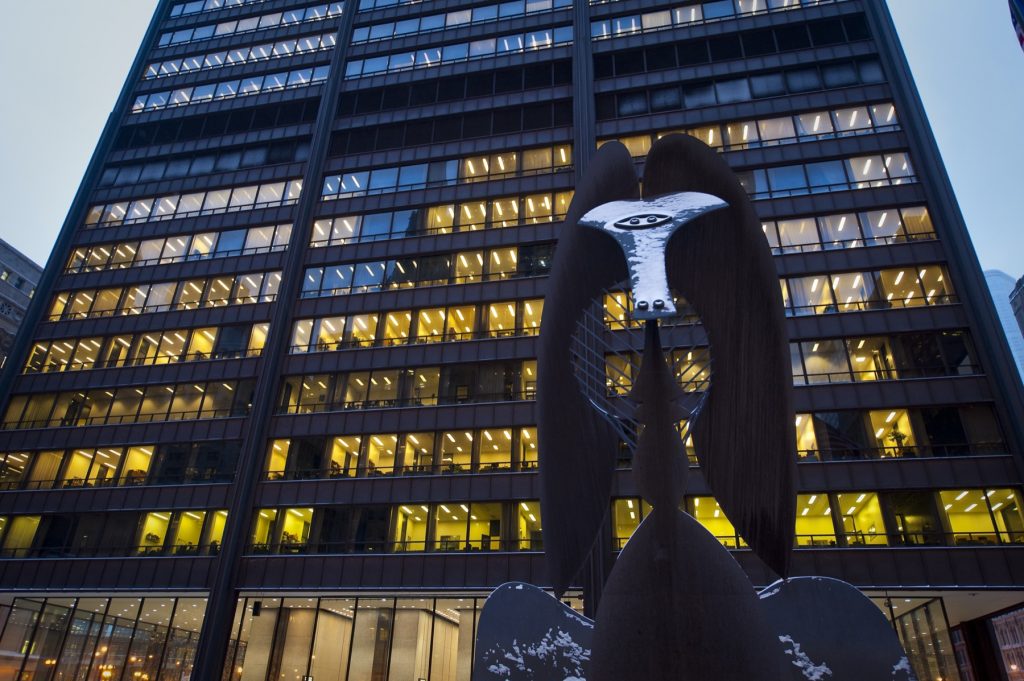