Production Locations and Film Locations in the Western U.S. & Canada 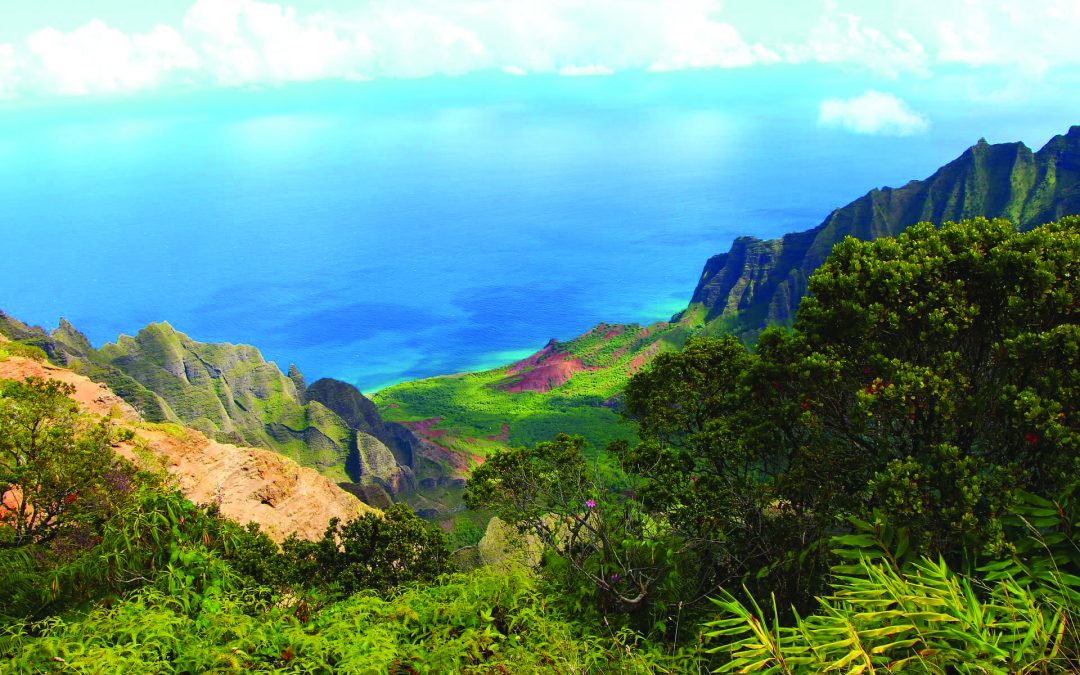 Incredible vistas and unforgettable landscapes will make your next production pop

The American West has become synonymous with the Western film genre for nearly a century, with wide swaths of open desert and grassy plains that boast an immense diversity of animal and plant life. However, as the appetite for new and different genres have emerged, these landscapes have served as the backdrop for all variety of film and television productions. A few locations on this list may appear unconventional at first, though the pay-off enables some filmmakers to truly take advantage of the atmosphere and craft thrilling on-screen moments. Altogether, this region does everything but discriminate against any particular genre or setting for a film, so here’s a list of some production locations and film commissions in the Western United States and Canada.

While the frozen wilderness of Alaska is less welcoming to fans of warm weather, production crews may find that the atmosphere is perfect for their next film. Particularly, Anchorage has served as the filming location of the biographical drama Into The Wild and thriller The Frozen Ground. Shooting in the state requires a permit depending on the specific region, and its size gives you a wide range of locations to choose from.

If not New Mexico or Nevada, Colorado serves as the state that effortlessly captures the image of the
American West. The Telluride region has served as the site of countless film productions that feature its stunning locations. The area hosted Quentin Tarantino’s The Hateful Eight back in 2015 and made use of its majestic mountains while taking advantage of the average snowfall of 26 feet. Its mountain ranges and beautiful greenery were also featured in 2018’s The Ballad of Buster Scruggs. Additionally, the region is known for having pristine lakes and waterfalls, with the Bridal Veil Falls featured back in 2005’s The Prestige. Per the Colorado Film Commission, filmmakers and production companies receive a tax rebate of up to 20% of the total expenses. The Telluride Film Commission also offers its own set of incentives. The website offers more information on how to utilize them. 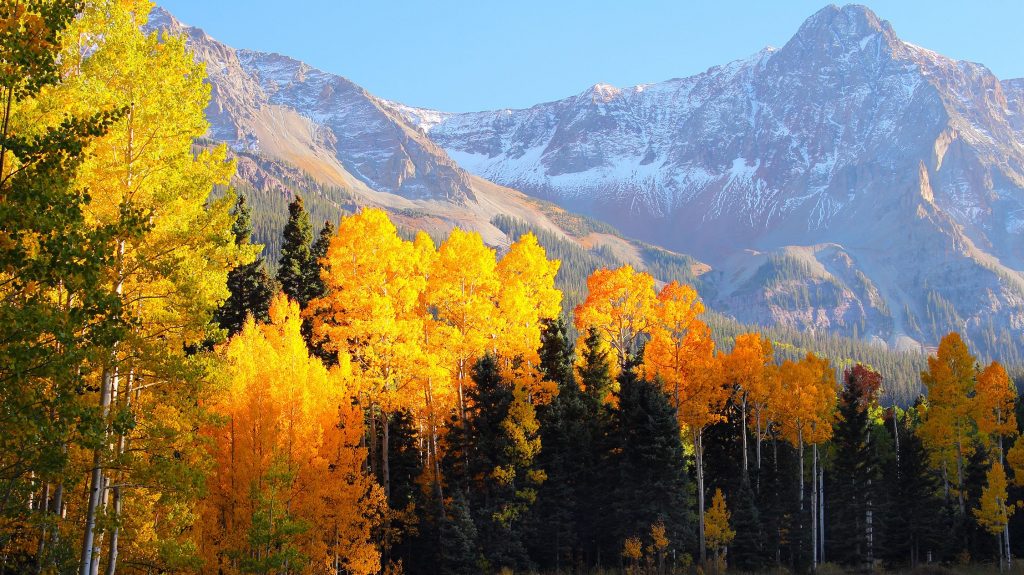 Hawai‘i is known as an unequivocal vacation spot, and the state has done well to hone its reputation as a location for filming productions over the last decade. The island of Oahu is among the most referenced, with tons of scenery visible in the MonsterVerse film Kong: Skull Island as
well as the Jurassic World franchise. When the stunning backdrop isn’t overrun by giant monsters and dinosaurs, its natural beauty is enough to appear on screen as other exotic locales such as Africa, Asia and South America, like Ecuador in 2017’s Snatched. The exotic location is home to an astounding 11 out of 13 climates in the world, allowing for tons of variety in where you want your film to take place.
The Hawai‘i Film Office offers filmmakers a solid 20 – 25% in refundable production tax credit.

Clark County serves as the home of the state’s most populous city, Las Vegas. The gambling epicenter is featured heavily in 2016’s Jason Bourne as well as in Godzilla back in 2014. The monster flick also contains shots of the Greater Mojave Desert, which is heavily featured throughout the 2015 crime thriller Mojave. The filming locations in Nevada are some of the most diverse in the world, and that’s reflected in the various locales within Clark County. The area is known for the iconic Las Vegas welcome sign and surrounding desert, but the region also houses a number of residential locations, schools and parks, namely the Wetlands Nature Preserve. The Nevada Film Office offers three levels of transferable tax credits. The first grants 15% of the cumulative production costs. The second grants 15% on wages, salaries and fringe benefits for residents, which drops down to 12% for non-residents. 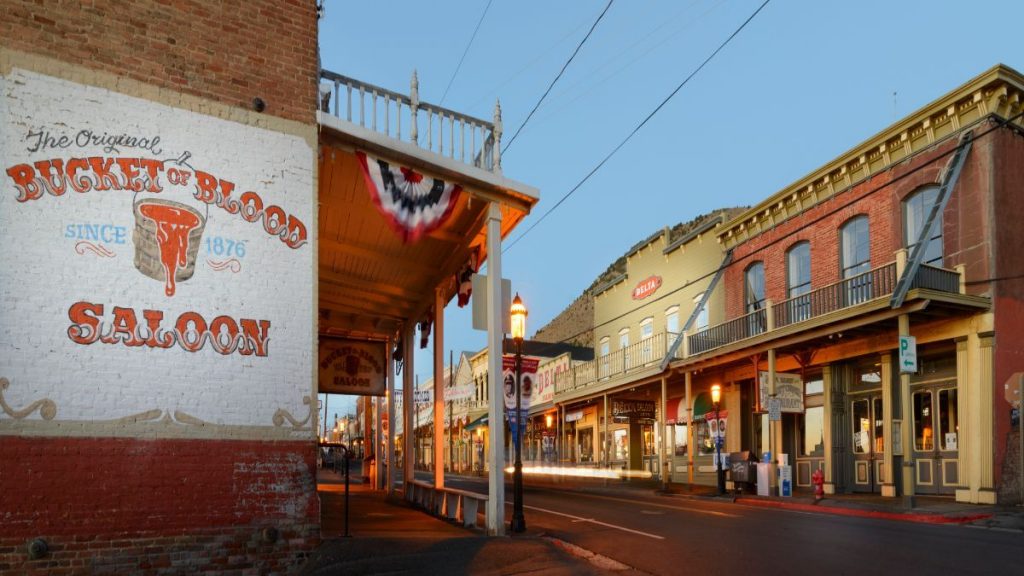 Wyoming is commonly referred to as “The Cowboy State,” and given the overwhelming number of locales available to filmmakers, it makes sense why. Home to a number of mountains, prairies and farmlands, Teton County in particular has been utilized by filmmakers recently. Notably, it was featured in El Camino: A Breaking Bad Movie, giving a great aerial view of the massive Bridger-Teton National Forest covered in snow. Nearby, the Grand Teton National Park was utilized by Tarantino in Django Unchained during a dream sequence, featuring wintery views of the Grand Tetons in the background and shots of elk herds at the National Elk Refuge. Wyoming has no state income tax and only has a sales tax of 6%. A lodging tax is also possible up to 4%, although it can be waived depending on the length of your stay. More information can be found from the Wyoming Film Office.

Vancouver, British Columbia is a common go-to spot for film production crews, and the Fortress Mountain Resort has also been the location of some major film projects. Alberta hosts 16-hour summer days and more hours annually than other territories in Canada, even during the winter months. Advantages like that allowed for 2015’s The Revenant to film entirely using natural light sources. 2010’s Inception utilized the same area during its finale sequence, even taking advantage of a local snowstorm for added effect. Shots of the resort most recently popped up in 2019’s Jumanji: The Next Level. In addition to depicting frozen arctic tundra, the region is capable of appearing as various time periods and landscapes, including war-torn deserts, western town sites and inner-city streets with graffiti. The Alberta Film Office offers a 22% and a 30% tax credit, with the 30% favoring Alberta-based resources. Information regarding eligibility requirements can be found on the website.