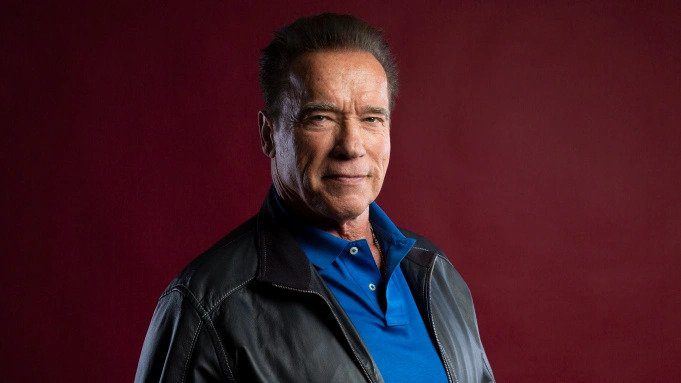 Arnold Schwarzenegger makes his scripted series debut, The Boys receives a spinoff and David E. Kelly selects Hulu for his next project

Iconic action star Arnold Schwarzenegger is heading to Netflix for his very first starring role in a scripted television series. Titled Utap, the project will star Schwarzenegger and Monica Barbaro (Unreal, Splitting Up Together) as a father and daughter who discover their secret CIA identities and are forced to team up to fight a global conspiracy. Nick Santora will serve as executive producer, head writer and showrunner of the series after several successful shows including Scorpion, Breakout Kings, Lie to Me, and Prison Break. Shooting begins on April 25 in Toronto, with co-production overseen by Skydance (who have previously worked with Schwarzenegger on the last two Terminator film installments).

Legendary television producer David E. Kelly (The Practice, Ally McBeal, Boston Legal, Goliath, Big Little Lies) will bring his next project to Peacock. Based on Israeli crime writer Dror A. Mishani’s international bestselling novel The Missing File, The Missing follows Detective Avraham (Jeff Wilbusch) as he attempts to locate a missing 16-year-old-boy who goes missing in a Tel Aviv suburb. Oscar-winner director Barry Levinson will direct the bulk of the series after his acclaimed work on Hulu’s Dopesick, and filming begins in Los Angeles on April 30.

This spin-off of Amazon’s popular The Boys, Varsity will be set at America’s only college exclusively dedicated to young adult superheroes. The show is described as an irreverent, R-rated series that explores the lives of hormonal, competitive superheroes as they push their physical, sexual and moral boundaries. Varsity will be produced by Seth Rogen and Evan Goldberg’s Point Grey Pictures (which also oversees The Boys) and will shoot in Toronto from April 25 to September 27.