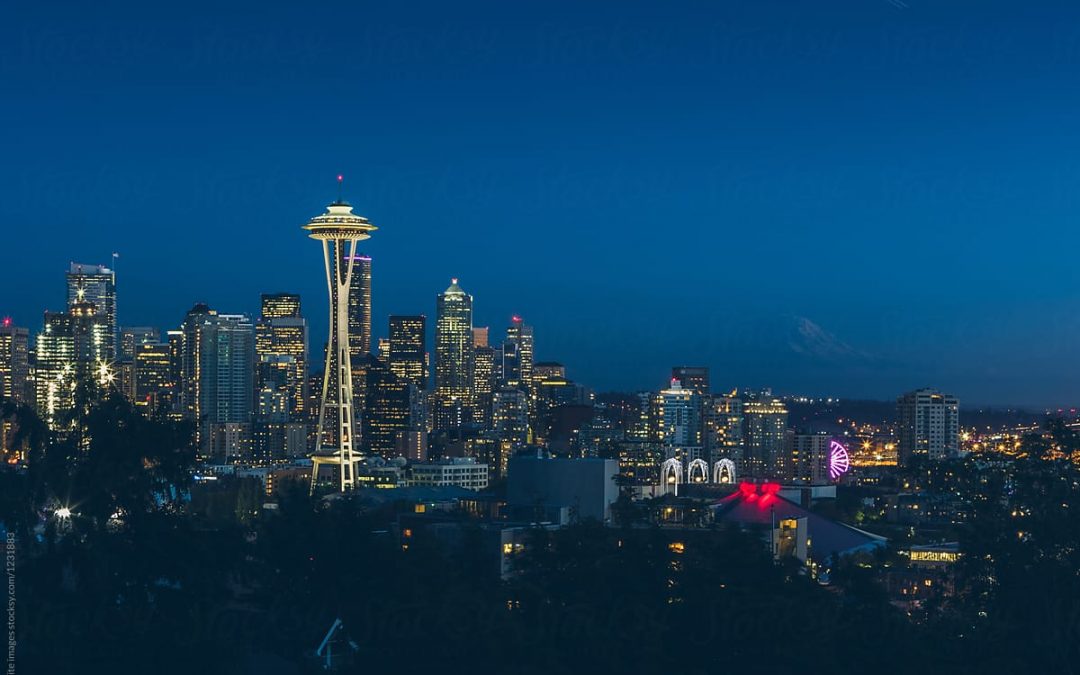 Victory Studios is based out of Seattle and is a small but prominent production studio. The services they offer are video production, production equipment rentals and studios, post-production and editing, graphics and animation, digital transfers and encoding, audio recording and mixing, podcasting studios and more. They are primarily involved in documentary, music video and TV commercial productions. They have worked with the Seattle Seahawks, Amazon, Starbucks and Microsoft. Examples of their production work include commercials, training and marketing videos, animation and narration. You can rent one of their studios, which range  from 800 to 2,000 square feet and  come with lighting grids. They also have a podcast recording suite and can rent camera and audio equipment.

Oppenheimer Cine Rental is the largest camera rental house in Los Angeles and Vancouver, British Columbia. They serve the entire Pacific Northwest region, including Alaska and Canada. They provide camera systems as well as aerial photography for productions. They carry a plethora of digital camera equipment such as Arri Alexa, Red Epic, Sony F65, Sony F55 and Canon C300. Their filming equipment also provides HD, 2K, 4K and higher filming qualities. You can contact the company directly through their website to request a quote for their products and services. 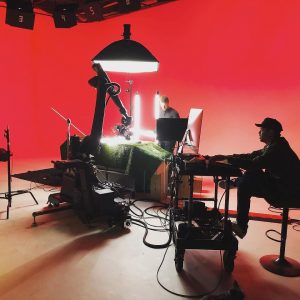 ILLUXION studios in Redmond, Washington offers services such as directing, cinematography, lighting, studio and gear rental as well as video editing. ILLUXION works directly with agencies and other companies to create images for commercials, brands and live broadcasts for their needs. They have multiple office rooms, cyc lights and cyc stages for rental. They also offer sound treatment for productions requiring sound recordings in order to maximize the quality of their productions.Their gear rentals include Canon CK300, Freefly Wave 2TB, and RED 8K Helium. A unique feature that is a part of ILLUXION is their motion robot—Dolores—which offers hyperreal camera movement for upwards to 13-feet-per-second. 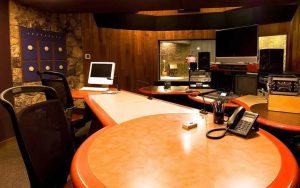 Bad Animals is another production company based out of Seattle, Washington. The services they provide are sound design, sound mixing, voice casting & recording and original music to accompany a host of projects that include feature films, television, video games and advertising. Bad Animals began as a small studio founded by local radio personality Steve Lawson back in 1979. Since its inception, the studio’s focus moved from music to exclusively focusing on audio production for film, television, video games and corporate video. You can contact them directly through their website to request services or make inquiries.