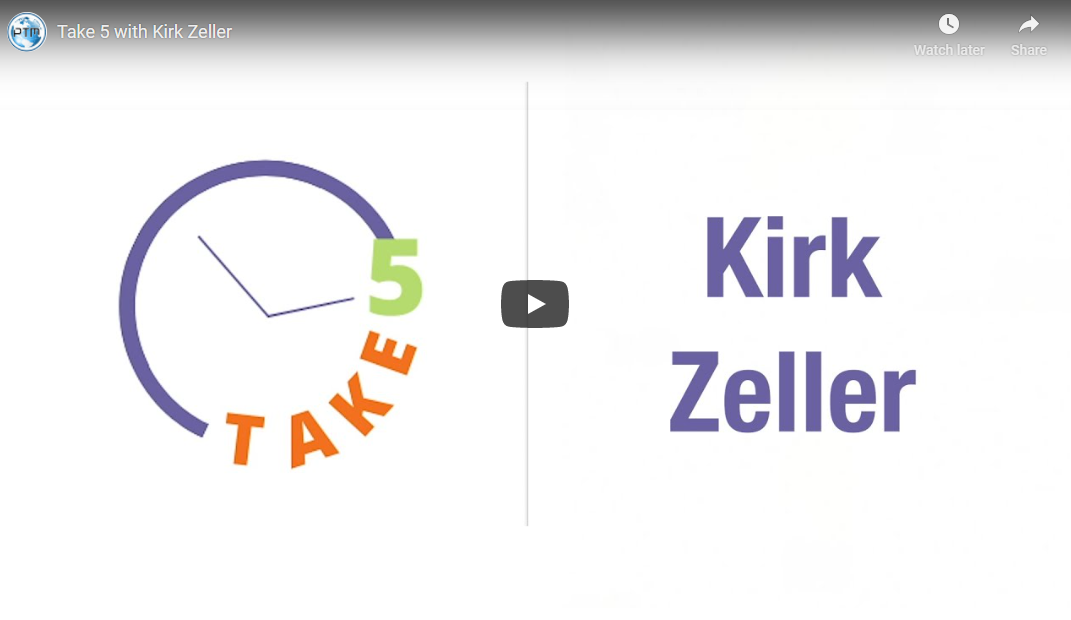 When COVID-19 began to impact the film industry in March, producer Kirk Zeller was tasked with an unprecedented challenge: shoot an entire film with a remote director across multiple states that followed safety protocols. His team succeeded with flying colors, and the resulting film was #MyCorona, a romantic comedy set in the age of social distancing. Learn how the production came together and the film industry continues to develop in Nebraska in our interview with Zeller.